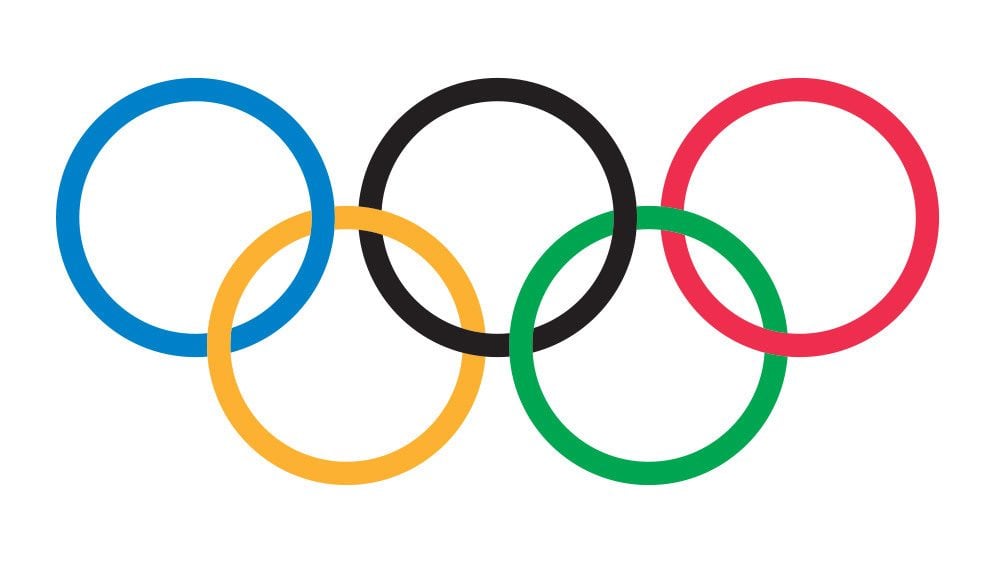 One of the burning topics in recent times has questioned the validity of Esports as a genuine sport. We had our own discussion on the topic way back in 2016, and it doesn’t seem like the debate will be fading off any time soon.

The latest chapter in the “is an Esport a sport?” saga comes from the IOC (International Olympic Committee). The group has had its own say on the argument and the outlook is more positive than you might initially expect. The IOC believes that it could consider competitive gaming to be a sporting activity. These comments come after the Olympic Council of Asia (OCA) announced a trial of competitive gaming at the 2018 Asian Games.

This statement comes via Inquirer.Net and offers an interesting look at how the IOC views Esports. Intensity of the training plays a huge part in defining Esports as a sporting activity; according to the IOC, the level of preparation required by gamers meets the level of their athletic peers. It also notes that Esports offer a unique opportunity for younger audiences to get engaged with the Olympic “Movement”.

However, the IOC does point out that for it to consider any Esports platform for Olympic inclusion, it must meet the values of the movement. This means that it would reject violent games by default, but that could be good news for sim racers.

Racing is already a key part of the Games, with sprinting and marathon running considered some of the showcase events at the Olympics. Thus if an Esport were to make the jump, you’d imagine something like GT Sport would be in with a shout.

Most major racing sims these days incorporate a competitive gaming element. The venture is bigger than ever and more development time is being dedicated to offering a consistent and level playing field. Outside of the obvious focus of GT Sport, the Project CARS series has been working with the ESL (Electronic Sports League) for years and Forza Motorsport 7 introduced a homologation system to even out its online racing (which takes the form of the ForzaRC).

If Esports are seriously considered for an appearance at the Olympics, perhaps that will be the time for sim racing to rise into the spotlight.

Andrew Evans · Oct 30, 2017· Comments
The latest Forza Horizon streams have revealed what players will be getting up to over the next couple of months, with the new Series themes, activities, and rewards for Series 15 and Series 16.

Gary Slater · Oct 30, 2017· Comments
As 2022 begins to enter the closing stages, Forza Horizon 4 welcomes December with an apt Winter season. With festive plans beginning to take shape, players are continuing to hunt down the latest events.

Andrew Evans · Oct 30, 2017· Comments
The final set of Forza Horizon 5 seasonal playlist challenges for the current Series is available from today, with seven more days to get through the donut-based activities.

Andrew Evans · Oct 30, 2017· Comments
The latest seasonal preview for Forza Horizon 5 will stream later today, Thursday December 1, revealing what new content, challenge, accolades, events, and world changes are coming up for players over the next couple of month.

Andrew Evans · Oct 30, 2017· Comments
GTPlanet had the opportunity to sit down with Gran Turismo series creator Kazunori Yamauchi as part of a round-table interview during the recent GT World Series Finals in Monaco.

Andrew Evans · Oct 30, 2017· Comments
One of the bigger stories surrounding Gran Turismo in 2022 is production finally beginning on the long-awaited movie of the same name.

Andrew Evans · Oct 30, 2017· Comments
As the curtain drops on another exciting season of the Gran Turismo World Series, Polyphony Digital is already looking forward to a bigger and better 2023.