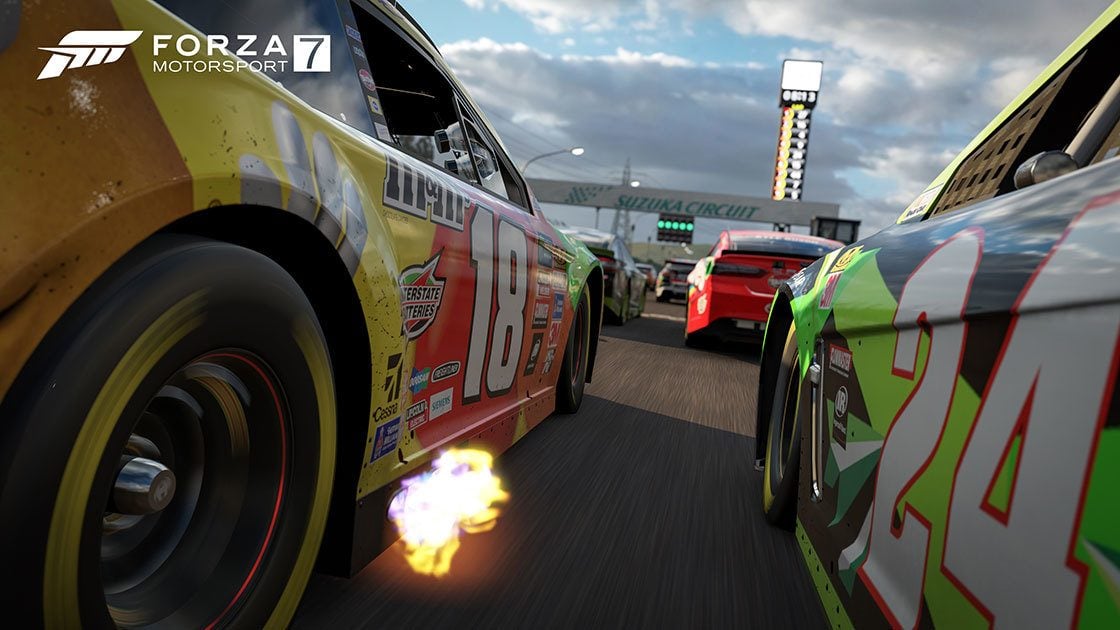 Racing game fans are likely familiar with the idea of entering an event with an over-specced vehicle and running away with victory. Whether it be for fun or giving oneself the competitive edge, it narrows the options down to but a few. Forza Motorsport 7 aims to resolve this with homologation.

In addition to the myriad cars and events featured in Forza 7, Turn 10 is going the extra mile to ensure equal competition across all facets of the game. Any event in the game, whether it be single or multiplayer, will feature a range of competitive cars.

Homologation upgrades (or downgrades) each car across the grid according to strict regulations. These regulations ensures a level playing field for cars within the same division. With this system in place, players are now left with a choice of vehicle that fits their particular style.

Where homologation comes into play is during race day. In the game’s singe player career and multiplayer events, cars are homologated according to their division. Homologation takes into account several characteristics: tire compound and width, horsepower and Performance Index. To compete in a homologated event, the car must meet the requirements of said event. 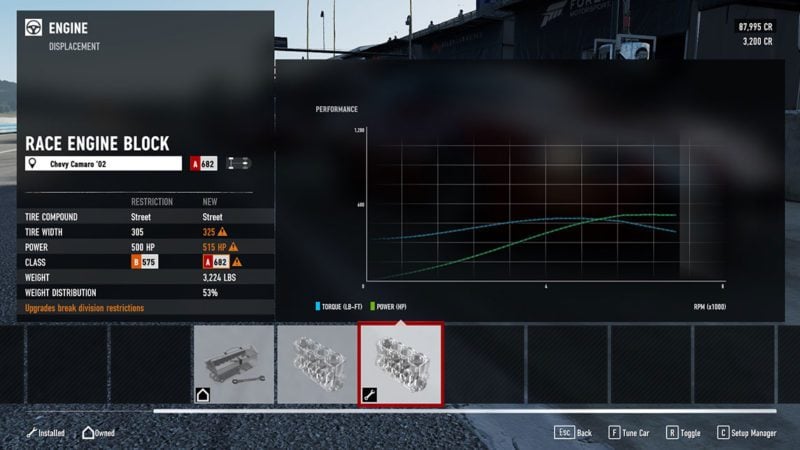 For those still scratching their head, think of the system as a series of regulations. An event in the Exotic GT series may only allow sport compounds, max tire width of 355 mm, 750 horsepower and a max PI of 800. Any car that exceeds the allowance won’t be eligible to compete. Those falling under the guidelines will of course be able compete albeit at a disadvantage.

For those unlikely to delve into the game’s tuning options, Turn 10 has you covered. The auto-homologate options brings the vehicle up to spec for a particular event. Those looking for finer control over the car will have flexibility in bringing things up to par.

Make no mistake, both Car Class and Performance Index remain the backbone of Forza 7. In previous games in the series players had many ways to reach class-based ceilings. The prime example of that  being cranking up the vehicles horsepower and shedding weight. This is what led to “leaderboard cars”, the very thing the new system is attempting to negate.

Turn 10 is quick to point out that homologation doesn’t mean the affected cars all behave the same. The goal is to do away with “go-to” cars, instead encouraging a series of event-specific vehicles.

The new system is interesting to say the least. Ultimate Edition owners are the first in line to put hands to the new system on September 29. For everyone else, Forza Motorsport 7 releases October 3.