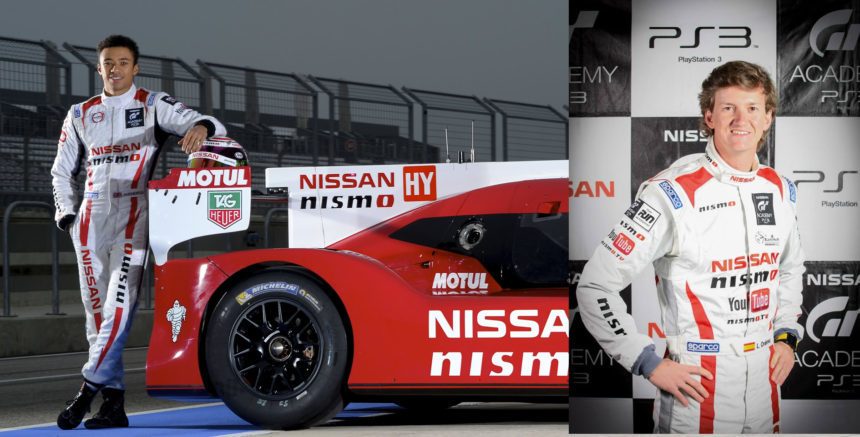 GP3 race winner Jann Mardenborough was revealed as one of the drivers of Nissan’s LM P1 racing car at the Chicago Motor Show today. At the same time in Yokohama, Japan, it was announced that fellow GT Academy winner, Lucas Ordoñez, had also been selected to race the Nissan GT-R LM NISMO, along with NISMO racer Michael Krumm.

Three years ago, 23 year-old Mardenborough was a gap year student, wondering what to do with his life. He spent his time watching his hero Lewis Hamilton racing in F1 and playing on his PlayStation. Then he entered Nissan GT Academy and his life changed forever when he landed his dream job. 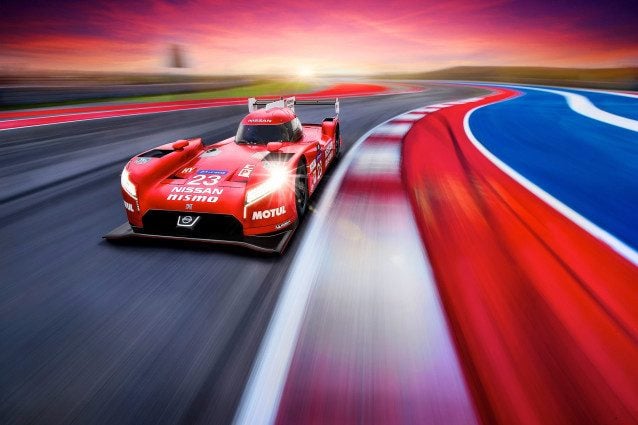 Fast-forward to 2015 and Jann has become a race winner in F1 feeder series, GP3, competing against the best single-seater talent in the world. His performance at last year’s Le Mans 24 Hours made the establishment sit up and take notice of the young man from Cardiff, UK, who has made the transition from gamer to racer, blowing apart the traditional route into racing. In 2015 Jann will compete in the full FIA World Endurance Championship with Nissan.

Mardenborough gets his competitive DNA from his father, Steve, an ex-professional footballer.  He doesn’t like losing and it is this competitive spirit that has seen him get to the top of the sports car ladder with Nissan.

“I want to show that there is a different route to the top of motorsport, than just years and years of expensive go karting, by winning at Le Mans,” said Mardenborough. “It’s an honour for me to be chosen to compete in LM P1 for Nissan. I have raced at Le Mans twice in LM P2 so I have seen the current LM P1 cars at very close quarters out on the track. To think I will be racing one this year is very exciting. The Nissan GT-R LM NISMO looks set to be an historic race car and I get to drive it!” 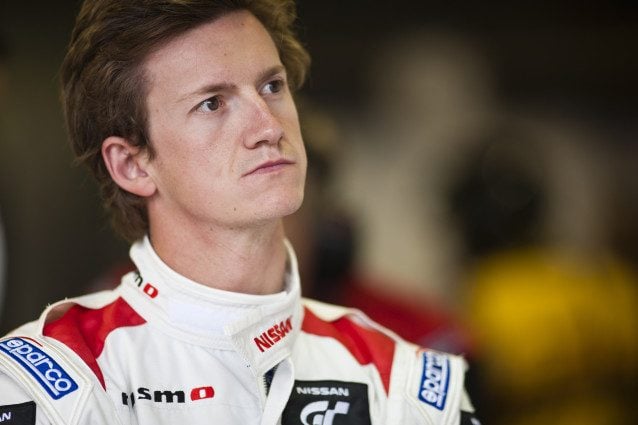 Lucas Ordoñez is the first-ever winner of GT Academy, the pioneer of Nissan’s virtual-to-reality story.  He was the first GT Academy winner to race at Le Mans, capturing the headlines when he finished the great race on the podium. It is fitting therefore that Lucas should race the Nissan GT-R LM NISMO at Le Mans.

The Spaniard will join fellow Nissan Super GT racer, Tsugio Matsuda, in the third GT-R that will join the fight at Le Mans in June. Before he gets to Le Mans though Nissan has given him a new challenge.  After completing his debut season in the Japanese Super GT GT300 Championship, Nissan is demonstrating the faith it has in Ordonez by placing him into the top category of Super GT where he will race the Nissan GT-R NISMO GT500.

“When I received the call telling me I would race the Nissan GT-R LM NISMO and the Nissan GT-R NISMO GT500 it was like winning GT Academy all over again,” said Ordonez. “Last year was incredible, racing in Japan and learning all about the unique racing culture over there. Now I get to race in the top class in Japan and at Le Mans I will jump into the ultimate GT-R! I know it sounds like a cliché but GT Academy really does turn dreams into reality, giving people a real chance to get their dream job, just like I did. For sure you have to work hard but when you do the rewards are there. I have never been so excited about the start of a new season.” 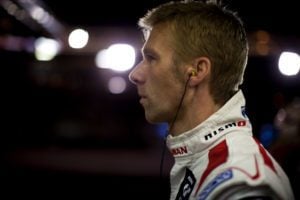 Joining Mardenborough and Ordonez in Nissan’s LM P1 line-up is NISMO regular Michael Krumm, who was the first man to drive the Nissan GT-R LM NISMO. Well-known for his car development capabilities Krumm brings a great deal of experience to the team. The final squad of nine drivers will provide the perfect mix of youth and experience as Nissan enters the LM P1 battlefield.

“Jann and Lucas have proved their merit as professional racing drivers time and time again, not least with their Le Mans podium finishes,” said Darren Cox, Global Head of Brand, Marketing & Sales, NISMO. “What looks like an overnight success is years of incredibly hard work by Jann, Lucas and the Nissan NISMO team that develop all of the winners of Nissan GT Academy. These guys are proof that if you want something badly enough and are prepared to give it everything you’ve got, you will succeed. We have the same ethos with our LM P1 programme.  Drivers like Krumm add that extra layer of experience that is vital in a programme like this.

“We are here to compete at the highest level and we are not here to make up the numbers,” he continued. “It’s no accident that people like Mark Webber are racing at Le Mans. This is where you will find the most competitive racing in the world.  It is a tough battlefield but we can’t wait to join the fight.”

24 Hours of Le MansJann MardenboroughLucas OrdonezNismo AthletesNissan
The original comments for this post are no longer available.
Can You Beat the Impossible Gran Turismo Quiz?

Motorsports 105 Feb 10 by Andrew Evans
Brazil’s Igor Fraga endured a weekend of drama as big rival Liam Lawson retook the lead of the Toyota Racing Series. The GT Sport world champion had to fight from…