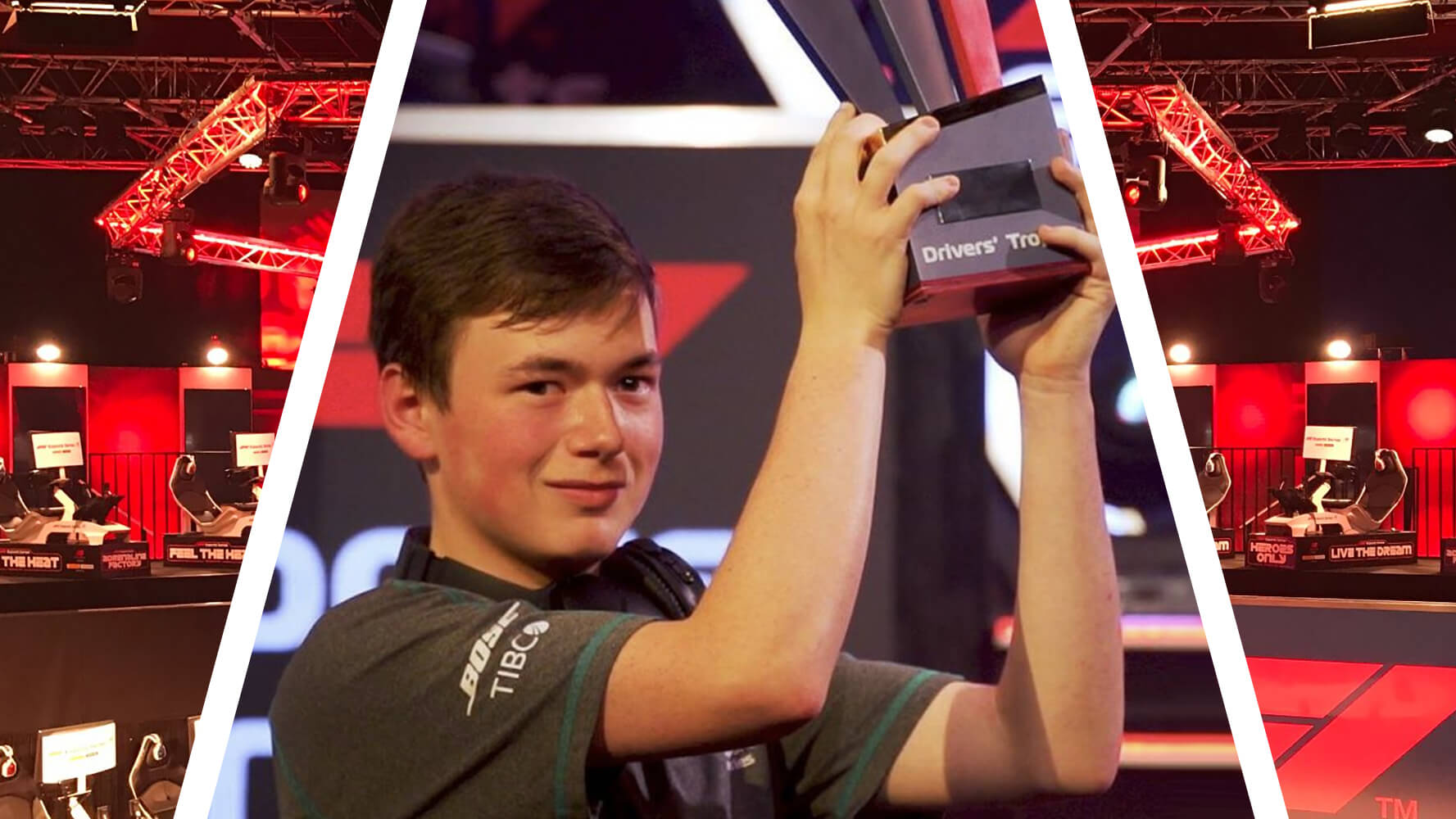 In terms of viewership, Formula One is the biggest motorsport in the world. It looks like it holds that title for esports too, judging by the latest figures from its 2018 season.

According to a recent press release, the series finale brought in a staggering 4.4 million viewers. What’s more, across the course of the championship, it racked up over 100 million social media impressions and 20 million online video views.

Tellingly, the viewership skewed young — 70% were under the age of 34 — and also away from traditional media. The TV audience was a solid 1.2 million, whereas other digital options topped 3.2 million.

In the end, it was Brendon Leigh who came out on top, defending his 2017 title to achieve a back-to-back win for the Drivers’ Championship. Alongside teammate Daniel Bereznay, the two mirrored the real world, locking in Mercedes for the Teams’ Championship.

This year’s series was different from the inaugural one. All of the real-world teams (bar Ferrari) took part in a Pro Draft over the summer, selecting the sim racers that would represent them in the tail end of the season. Over 66,000 players tried their hands at the in-game online qualifiers for a spot at the draft.

The prize pool was also bigger, with $200,000 spread across the teams. That may be small in comparison to major esports like League of Legends, but it’s a huge figure for sim racing.

“2018 was a pivotal year for our efforts with respect to Formula 1 Esports as it saw the inclusion of the first official teams and built firm foundations for the future success of the series. The exponential growth in esports is a material fan engagement and commercial opportunity for us on myriad fronts and we plan to remain in the vanguard as we move into the 2019 season. Our continued focus will be on broadening opportunities for the next generation of motorsport fans and brands that understand the value of this audience and are hence investing in this space. Formula 1’s message is clear that esports is an open door for anyone with a passion for gaming and racing.”

Much like the 3 million-strong viewership of the GT Sport FIA series, it isn’t entirely clear where the headline viewership figures come from. The Facebook live stream for the final round of the championship sits at around 665,000 views, though there are multiple highlights clips as well.

Nonetheless, this is another strong showing for our favorite genre’s esport scene. F1 is promising an even bigger and better 2019 season, so we look forward to what next year will bring.