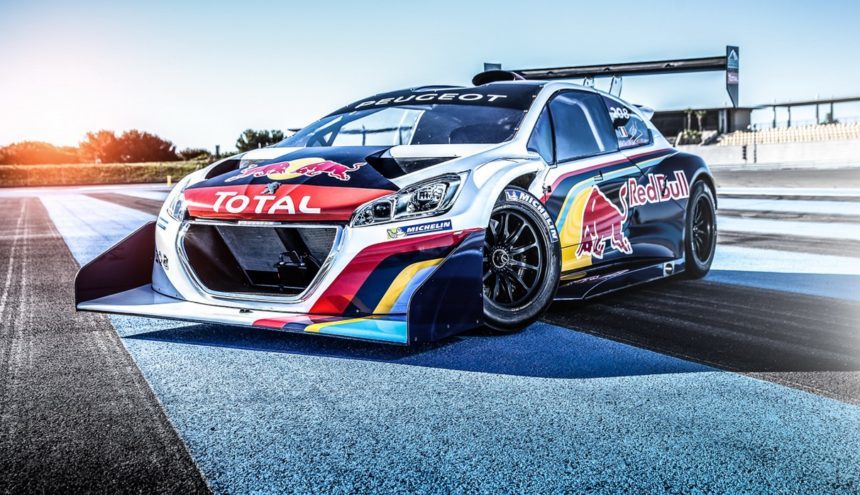 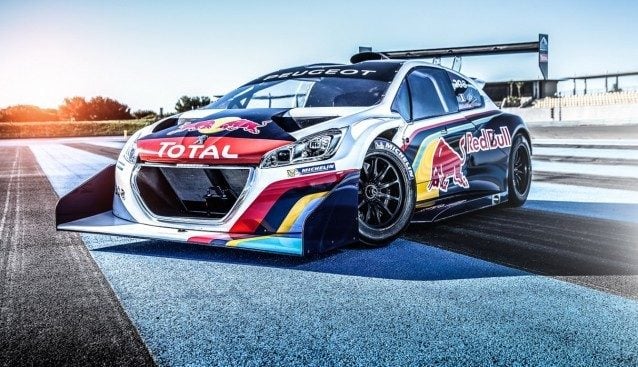 In a JeuxVideo interview published last week from the Peugeot Vision GT launch event in Paris, Kazunori Yamauchi gave a direct answer when asked about the possibility of the Peugeot 208 Pikes Peak coming to the Gran Turismo series: yes.

As you might have guessed from its name, the 208 T16 was specially-built for the Pikes Peak International Hillclimb, and set a new record for the famous rally in 2013 with 9-time WRC champion Sebastian Loeb behind the wheel: 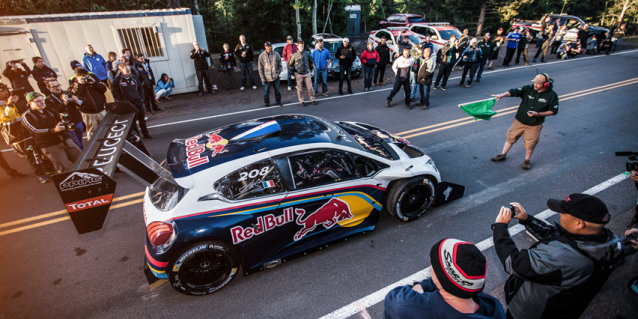 The 208 will join a growing stable of notable Pikes Peak competitors already in Gran Turismo games, including the fabled Suzuki Escudo and Tajima Monster Sport E-Runner.

The problem, of course, is that the Pikes Peak course hasn’t been seen in the series since GT2. That is likely to be changing soon, as Gran Turismo was announced as the title sponsor for the 2015 Hill Climb back in November.

It won’t be coming to Gran Turismo 6, though: in the same interview, Kazunori Yamauchi gave an equally direct answer when asked about the hill climb being included in an update for the game: no. When asked if the track would be in GT7, he said he “didn’t know”.

Check out the full interview (full English translation here) for more details; thanks to Zlork!

Kazunori YamauchiPeugeotPikes Peak
The original comments for this post are no longer available.
GTPlanet Publishes “Ultimate Guide” for Forza Horizon 4

Gran Turismo Sport 526 Nov 30 by Andrew Evans
You’ll be heading to three of the world’s best-known race tracks in this week’s new set of GT Sport Daily Races, as two one-make races headline the offerings for the…

Gran Turismo Sport 526 Nov 23 by Andrew Evans
It’s all about racing cars in this week’s new set of GT Sport Daily Races, as players have a choice between three different types of racing machine. Race A this…