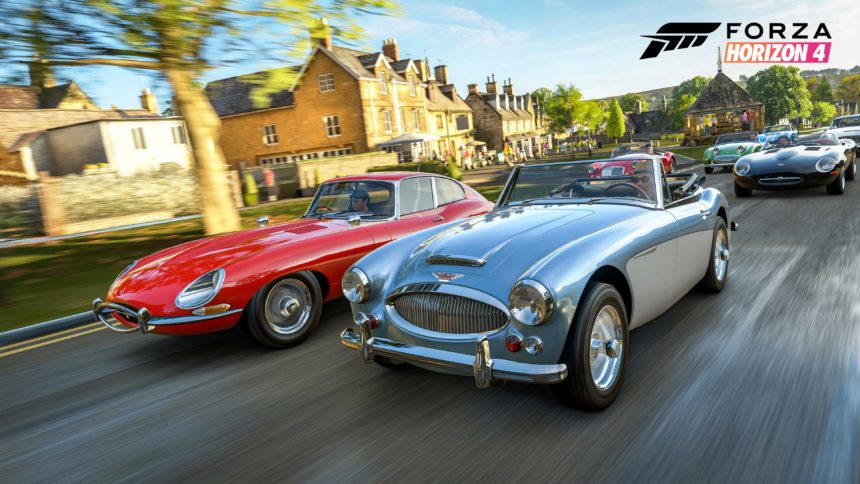 Following the reveal of Forza Horizon 4 at Microsoft’s E3 conference, Playground Games has already given gamers plenty to get excited about.

But one aspect of the presentation threatened that. Gamers noted the game was set in a “shared world”. This has led to questions as to whether FH4 will require a constant internet connection.

The topic of “always-online” gaming is controversial amongst gamers, but PG’s principle game designer Mike Brown assured fans that won’t be the case.

In an interview with IGN, Brown confirmed that Forza Horizon 4 does not require a constant internet connection.

Brown states in regards to always-online;

“It comes with loads of other problems, such as your internet goes down, you can’t play. Our servers go down; you can’t play. So we solved that problem by saying that Forza Horizon 4 will not be an always-online game. As much as this is a shared-world game, and we believe it’s much better played with other people, you can totally just click a button and play the entire game in single player with Drivatars if that’s your wont.”

Players will be relieved that FH4 can be enjoyed solo if they choose, despite the game’s shared world.

“We sidestep the issues people have with losing connection to the server, or having poor internet, or losing their internet when they move house. We’re not forcing you to be online, and the game handles very gracefully either you opting out, or you losing connection – maybe our servers go down. What other games tend to do is maybe they’ll boot you out, you’ll be back at the front end, maybe you’ve lost progress. Doesn’t happen in our game; it’ll very seamlessly transition you back to an offline state of play, which is great.

With Playground Games working to ensure a seamless experience for players, this latest information should ease the doubts among fans.

Be sure to stay tuned for more Forza Horizon 4 news this week.

E3 2018Forza Horizon 4 Features
17 Comments Discuss this post in our forums...
Test Your Badge Knowledge With Our Car Logo Quiz