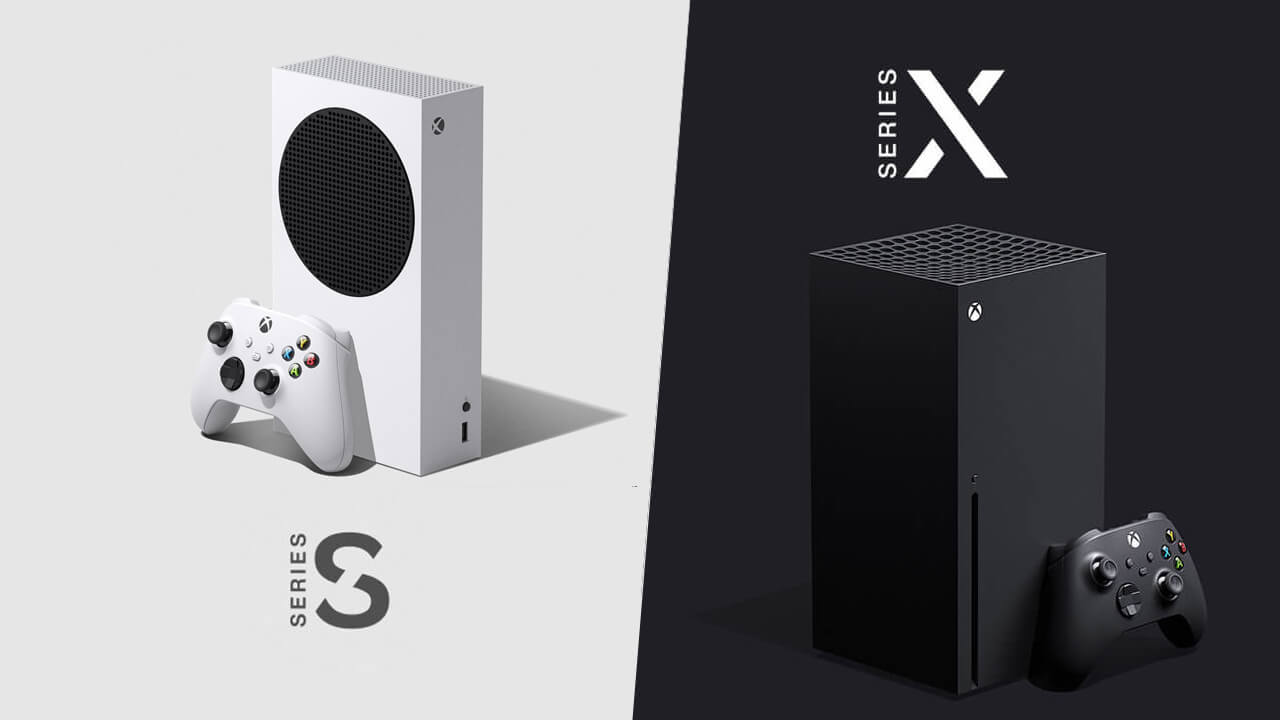 Update: Microsoft has now confirmed that the Xbox Series S at least will launch on November 10.

Microsoft’s inevitable reveal of the Xbox Series S console today only came as a surprise due to its timing. Speculation over a lower order next-gen offering started back in 2019, and recent leaks of information from official printed media about the console made it a case of when rather than if.

However, this morning’s news itself came after a leak of information, and the fact that it got the console’s price spot on lends some credence to the source. While Microsoft hasn’t commented on anything else in there, it looks rather like there’s more than a hint of truth. Bearing in mind that none of this is officially confirmed yet, here’s what we know so far:

Up to this point we already knew pretty much everything there is to know about the Xbox Series X, save for two pieces of quite important information: when will it arrive, and how much will it cost?

The leak covers both bases here. According to the information within, the Series X will be on game store shelves on November 10 — nine weeks from today. Of course we already knew that the console had a November launch window, but no more precise date than that.

As for the price, that’s as expected, at $499. At launch, the original Xbox One came in at that price, with the Kinect bundle included, and so did the Xbox One X. Of course with Xbox All Access you don’t have to pay that up front. The leak pegs the price at $35 a month, which includes Xbox Live Gold and Xbox Game Pass subscriptions.

Microsoft has officially confirmed the console, and its $299 (£249/€299) price tag, but that’s about it. According to the leak, it’s also due on November 10 (update: this is now also confirmed) and comes in at $25 a month on Xbox All Access — which suggests there’s a 20% discount for opting for the Series X.

We still don’t know what the console’s complete technical specifications are, but thanks to an official video (which also partially leaked earlier in the day) posted on Twitter, we’ve got some more insight into its capabilities:

In case you missed it, the potted summary here is that the Series S won’t output native 4K — which matches prior rumors about its less powerful GPU — but will be able to display resolutions of 1440p (about 45% of the size of 4K) at up to 120fps, and will upscale to 4K. Streaming media playback will be at up to 4K resolution however, and otherwise the XSS still touts DirectX Ray Tracing, Variable Refresh Rate, and other next-gen graphical enhancements.

Importantly, the console will be digital only, with no included disc drive. It’s a little curious then that, by the information above, Microsoft has chosen to send the Series S out with a smaller, 512GB version of the SSD. Of course it may be that it’s intended for Xbox users to migrate towards the xCloud game streaming functions in Xbox Game Pass Ultimate rather than taking up local storage space with a personal games library.

No doubt Microsoft has an event planned to officially reveal the Series S technical specs, and confirm the price and dates for both consoles. Watch this space for more!