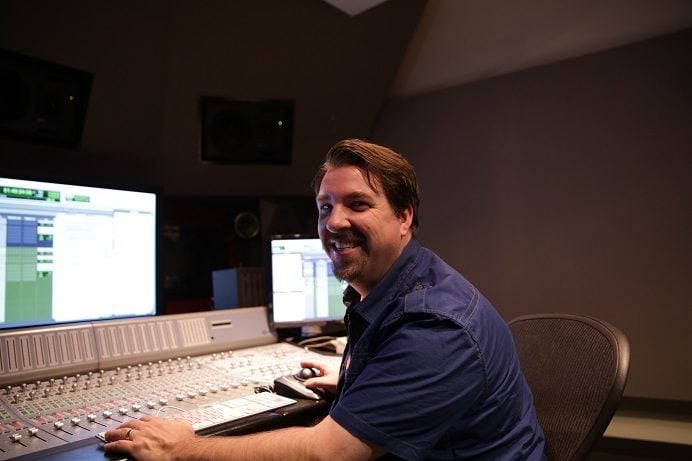 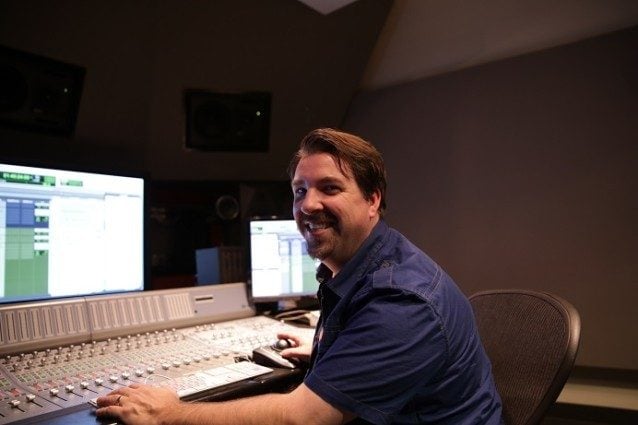 Last year, Polyphony Digital announced a public effort to recruit new sound engineers to work on improving Gran Turismo’s audio. They later reported being swamped with a “large number of applications”, and some major hiring decisions have apparently been made. 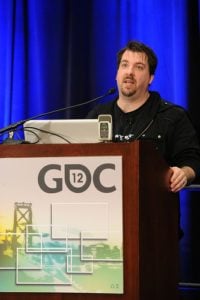 As discovered by GTPlanet member DingoDile, Mike Caviezel has become the “Senior Audio Lead” at Polyphony Digital, according to a recent update on his LinkedIn profile.

Mike would have a near-perfect resumé for the position, citing over 18 years of professional audio experience, over 13 years of which are in the game industry. Most importantly, he was a Sound Designer for Turn 10 Studios, acting as the Audio Lead for Forza Motorsport 1-4.

As most of our readers know, the Forza series is generally highly praised for its engine sounds, and Mr. Caviezel was recognized for his work in Forza 4 with nominations for the 2012 G.A.N.G Awards (Best Sound Design) and 2012 TEC Awards (Interactive Achievement in Audio).

After leaving Turn 10, he became an “Audio Production Director” for Microsoft, then formed his own audio company, Spancy Music & Sound, in May of last year. According to his LinkedIn profile, he officially became a Polyphony Digital employee in April 2015.

To learn more about Mike’s areas expertise, check out this 38-minute tech-talk on “Creating and Implementing Vehicle Sounds for Games”, which he gave at the Game Connection developer conference last year. Here’s another interesting video from his time at Microsoft, where he demonstrates the creation of gory sounds by hacking away at pieces of fruit.

Gran-Turismo-SoundPolyphony Digital
The original comments for this post are no longer available.
GT Sport Exhaust Tip Quiz: Guess the Car From the Exhaust!

Gran Turismo Series 14 Apr 2 by Andrew Evans
Today marks 22 years since Polyphony Digital came into existence as a game developer. April 2 1998 marks the start of a long path that has lead to the game’s…

Gran Turismo Sport -1 Mar 30 by Andrew Evans
There’s another set of three GT Sport Daily Races for players to get their teeth into this week, and it’s an unusual mix which feature no road cars at all.…

Gran Turismo Sport -1 Mar 27 by Andrew Evans
You’re going to need plenty of spare cash in GT Sport to get involved in this fortnight’s Time Trials, as it’s all about rare, road-going racers from the 1960s. The…

Gran Turismo Sport -1 Mar 23 by Andrew Evans
It’s all-change again as a new week is upon us, and brings a new set of Daily Races in GT Sport. This week’s trio contains two sets of race cars,…