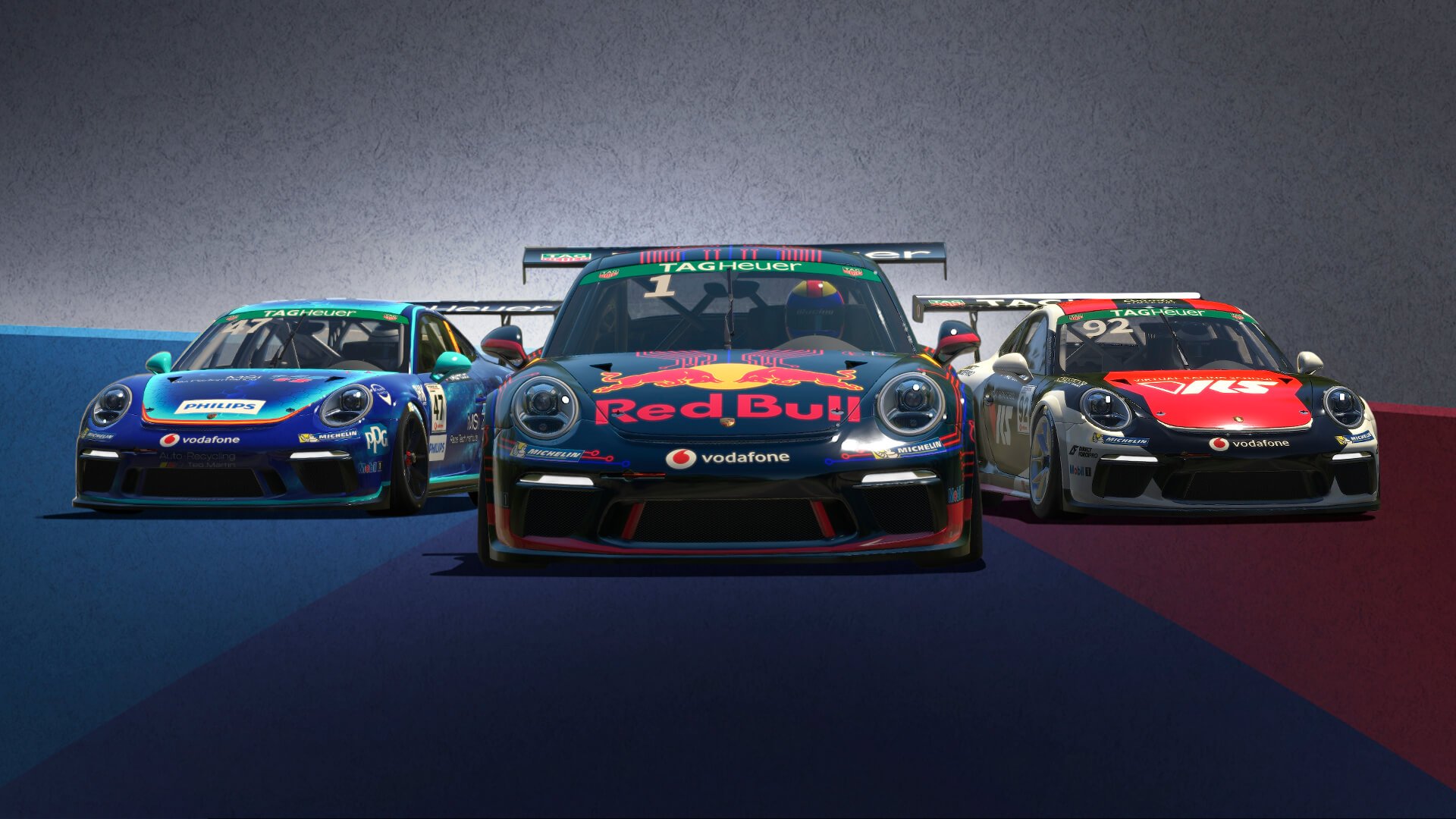 The esports season is getting underway early in 2021, as the Porsche TAG Heuer Esports Supercup returns this coming weekend.

Despite only wrapping up this past October, with a fairly comprehensive win for Red Bull Racing’s Sebastian Job, the iRacing series starts all over again on January 9. That’ll be the start of a ten-round season, with an event every two weeks, taking us through to a finale in mid-April.

Each of the rounds will feature a short sprint race and a longer main race at the same circuit, with roughly twice the points available for the latter. Before each round there’ll also be an All-Star Race, featuring well-known personalities from the world of esports. The full calendar is as follows:

As usual, the 40-strong field boasts some of the best-known names in esports racing. 2020 champion Job will return to defend his title, racing once again for Red Bull alongside countryman Graham Carroll. The man he beat, and 2019 champion, Joshua Rogers, also returns, with the VRS Coanda Simsport team as part of an 11-car squad which includes Mitchell de Jong and Jeremy Bouteloup among the team.

Team Redline is fielding a strong squad too, with Max Benecke and Patrik Holzmann in the four-car outfit, while last year’s third-place man Alejandro Sanchez will fight again for the MSI Esports team. In fact all of last year’s top 20 return for 2021, with the remaining 20 places awarded to drivers through a qualifying competition held late last year.

Whether returning from last season or new to the grid, all 40 drivers will be gunning for the $200,000 prize pool, which saw Job walk away with $55,000 in 2020. Porsche will broadcast all ten rounds live on its YouTube and Twitch channels, starting this coming Saturday at 1745 UTC.