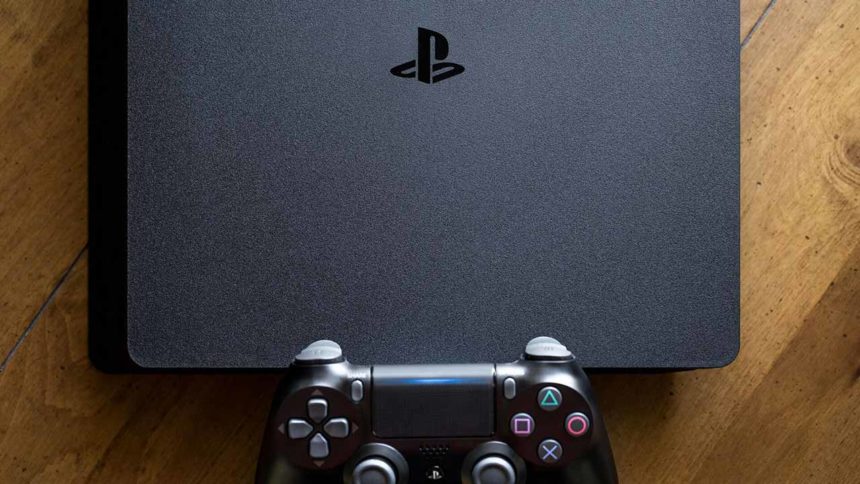 So long, Xx_DaNkGaMeR_xX. It’s been swell, SwagLord6969. That’s right: after over a decade, Sony will finally allow players the ability to change their usernames on its online service.

The rumors had been swirling for months before PlayStation made it official on the blog yesterday. While Sony has planned the full rollout for some time in early 2019, select members of the PlayStation Preview Program will get access soon. The test program will run until November.

When the ID Change feature comes on stream for preview members, they’ll be able to change their username as often as they like. Only the first time will be free, however: from there on out it’s $10/£8 a pop. PS Plus subscribers can swap out their name for half that price each go.

Those that change their ID will have the option to display their old one. This will help folks on their friends list, but be warned: you can’t change this option once you’ve set it.

Another potential hurdle — if you’re concerned with those sorts of things — is game compatibility. Sony has confirmed all titles published after April 1, 2018, as well as “a large majority of the most-played PS4 games” prior to that date, will be fine. Other PS4 titles, as well as PS3 and Vita ones, may not fare so well.

Luckily, Sony will allow players that experience any issues to revert to their original username at no charge. Not only that, the company is working to get a comprehensive list available of all pre-April releases that do work with the ID change. Stay tuned for that full list prior to the general release of the feature.

PlayStationPlayStation Network
44 Comments Discuss this post in our forums...
Can You Beat the Impossible Gran Turismo Quiz?

Gran Turismo 7 60 Feb 17 by Andrew Evans
Kazunori Yamauchi has made some interesting comments about the future direction of Gran Turismo’s graphics. The Polyphony Digital studio boss has suggested that frame rate, rather than display resolution, may…

Gran Turismo Sport 491 Feb 17 by Andrew Evans
This week’s GT Sport Daily Races will take you to some tight and twisty real world circuits, in the UK and Japan. The UK’s representative is Brands Hatch for Race…

Gran Turismo Sport 182 Feb 15 by Andrew Evans
Polyphony Digital has revealed another new car on its way to GT Sport soon, and it’s a vehicle with quite some history. Aston Martin’s DBR9, a GT1-class race car that…