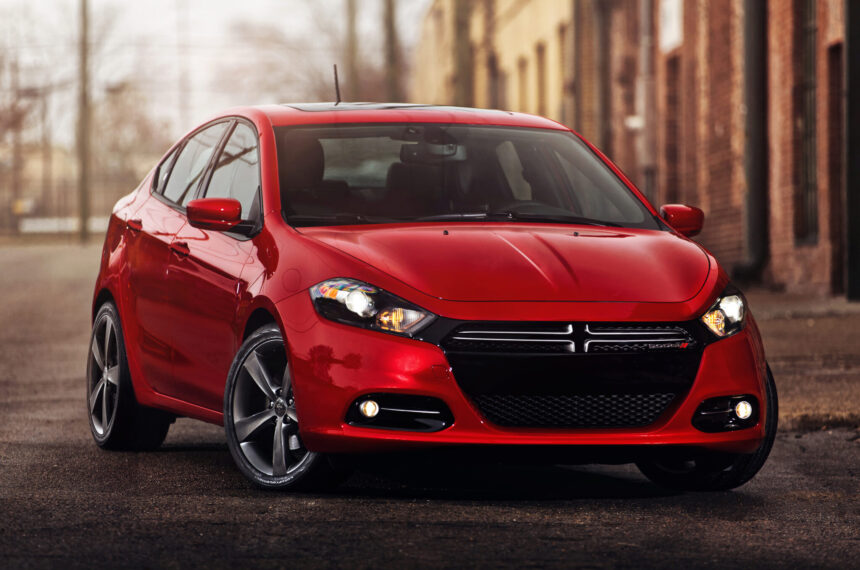 Why Resurrecting a Dead Badge Is Not Always a Bad Thing

Is bringing back a former nameplate acceptable? Ask an enthusiast this question and you’ll probably hear that it’s sacrilegious. But is reusing a moniker really an issue? We don’t think so — at least for the most part.

Let’s take a recent example, the Ford Puma. Last week the Ford announced it would bring the Puma back, but not as the quirky little coupe. Instead, the name will find its way onto the company’s newest compact crossover.

Fans of the original Puma were, obviously, very against the idea of the name getting slapped on a crossover of all things. But is Ford really off the mark here? Probably not. 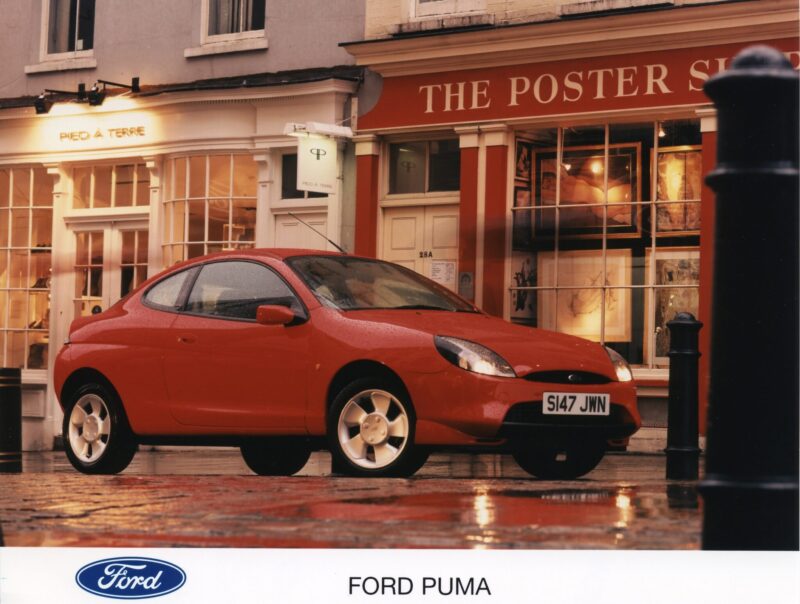 The original Puma was a small, Fiesta-based car that was fun to drive and aimed at a younger crowd. This new Puma uses essentially the same formula, just updated for the modern age. With crossovers being such a hot sector — so much so that Ford is essentially cancelling its regular cars in America — a small, fun-to-drive one makes sense. It even uses the Fiesta platform for its underpinning too.

Like the Puma, the Dodge Dart suffered the same ire from enthusiasts when it returned in 2013. However, like the case with the Ford, the anger is a bit unfounded. This is especially true once you dig into the history of the Dart.

Yes, there are key differences between the two. But the new Dart died out before it ever got a proper performance version or even a second generation. 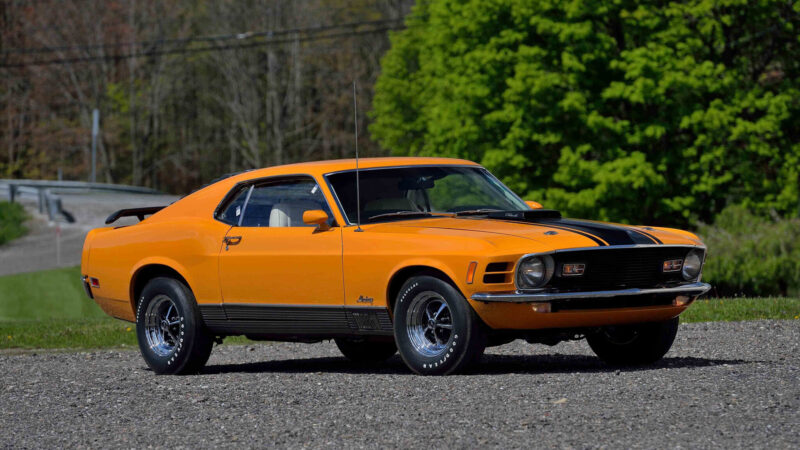 A prime example of this is the upcoming Ford Mach 1. In no way is an electric crossover even remotely close to any of the Ford Mustang Mach 1 vehicles of the past. Even the original 1959 concept Ford Levacar Mach 1 shares nothing in common with the proposed crossover. Well, unless the new Mach 1 plans on flying.

Luckily, with Ford filing for a “Mach E” trademark recently, it seems the Blue Oval has realized the old badge wasn’t necessary.

Same goes for the Mitsubishi Eclipse Cross, which is pretty far from a sport compact with a crank-walk problem and a driver who’s a fan of tuna sandwiches. Although, one could argue that it’s just as uninspiring as the fourth generation Eclipse was. 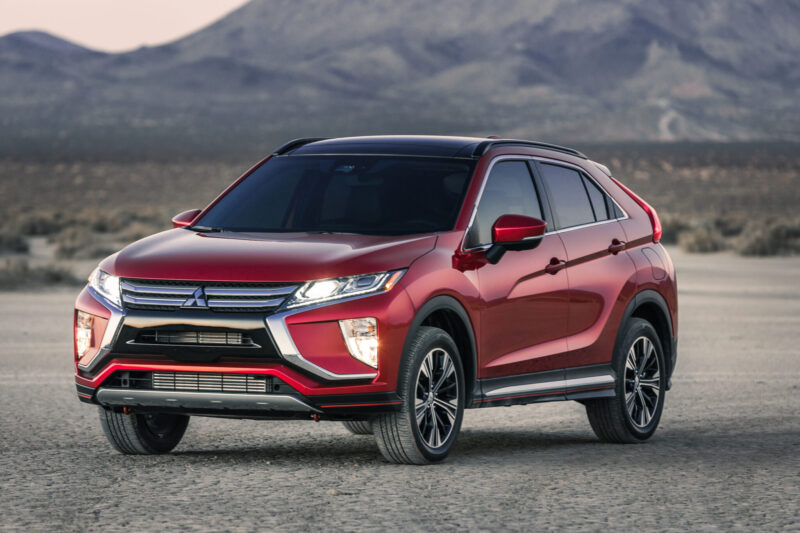 So why do companies insist on bringing back a badge from the past? Well, brand recognition is the primary reason. People connect certain vehicle names to certain brands — even if they’re not interested in anything automotive — all thanks to advertising.

There’s also licensing to consider as well. If a company already owns the rights to a name, it doesn’t need to spend additional money to trademark it. The company also eliminates the risk of inadvertently infringing on an existing trademark too, which could end up costing millions.

Finally, by resurrecting a defunct name a company pretty much guarantees the vehicle will get press. Car magazines, blogs, and videos will all talk about the rebirth of the nameplate. Even if its negative press, it still gets the company’s product in front of millions of eyes to see for little to no investment. Remember there’s really no such thing as bad press.

So where do you draw the line for a badge resurrection? Or is it never acceptable? Jump over to our forum and sound off!

Ford PumaOpinion Piece
17 Comments Discuss this post in our forums...
GT Sport Circuits Quiz: Can You Spot the DLC Track From These Detail Shots?

Car Culture 58 Feb 18 by Andrew Evans
Even for people who aren’t fans of F1, Netflix’s F1: Drive to Survive was a must-watch in 2019. The no holds barred documentary of the 2018 season saw Box to…