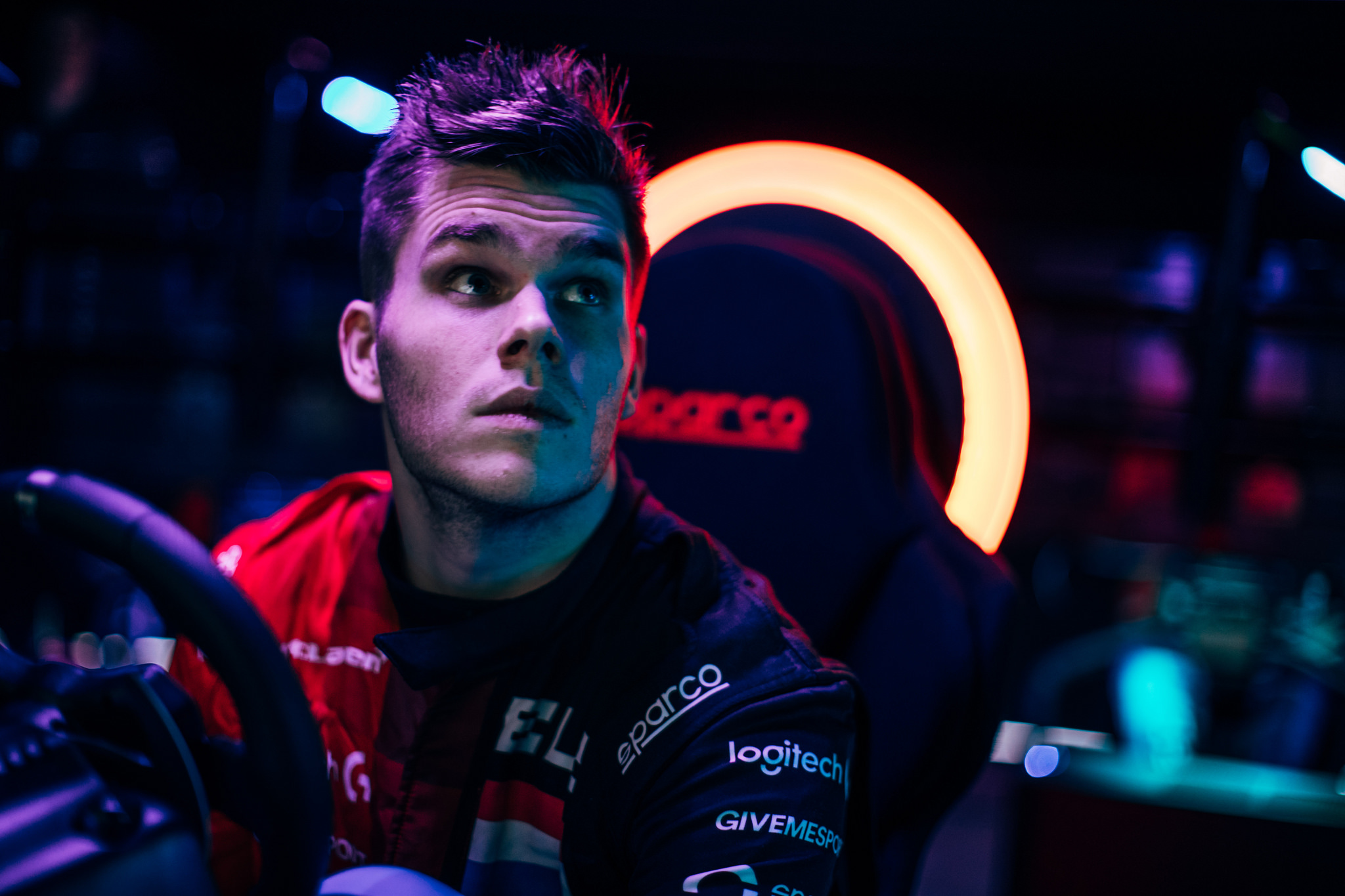 After a full week of intense finals, Rudy Van Buren has come out on top in McLaren’s inaugural World’s Fastest Gamer competition.

The 25-year-old Dutchman started alongside over 30,000 competitors when WFG got off the ground back in May. Van Buren focused on the rFactor 2 portion of the event, winning overall and securing his spot as one of the dozen finalists.

The twelve arrived at McLaren’s Technology Centre in Woking over a week ago. After a battery of fitness tests, engineering debriefs, and time behind the wheel, that number was pared down to six. Shortly after, it was three, then two, then three again, with fellow countrymen Freek Schothorst and Bono Huis alongside Van Buren.

After a final four-hour stint in McLaren’s F1 sim rig — the same one used by Alonso and Vandoorne — Van Buren clinched it. With the win, he becomes the newest McLaren employee, tasked with helping to develop the team’s 2018 challenger.

For Van Buren, it’s a welcome return to the world of racing. A sales manager in his home town of Lelystad, Van Buren grew up on the race track. He began karting at the age of six, rising through the ranks to capture the Dutch championship in 2003.

But, as many will attest, skill sometimes isn’t enough, and the cost to continue ultimately ended Van Buren’s karting career. When McLaren announced WFG last spring, Rudy jumped in with both feet, and his commanding victory in the rFactor 2 qualifier was a sign of things to come.

“This has been the most incredible experience and words can’t describe how I feel right now. To think that I came to the McLaren Technology Centre for the very first time last week but am leaving here today as McLaren’s newest employee is mind blowing.

“I can’t thank everyone enough for giving me this amazing opportunity; just being here, meeting the team and competing with some amazing people has been an unforgettable experience. It really has been the toughest job interview I’ve ever faced, but with such an incredible reward at the end of it. Now I can’t wait to get started!”

“First, my congratulations to Rudy – he really showed the mettle, determination and ability to succeed. This was an outstandingly tough contest, one where we went to great lengths to stretch our contestants beyond their limits, and he’ll be a real asset to the organisation as we develop and refine our 2018 car throughout the next season.”

Andrew Evans · Nov 26, 2017· Comments
The United Kingdom’s James Baldwin has taken the gold medal in the esports discipline at the FIA Motorsport Games, to give the country its first ever category gold.

Andrew Evans · Nov 26, 2017· Comments
The FIA Motorsport Games will crown its esports champion today, with the semi-finals and final taking place live from the Mistral Hall at Circuit Paul Ricard.

Andrew Evans · Nov 26, 2017· Comments
The world’s best virtual racers will be gunning for the medals in the FIA Motorsport Games Esports event over the next two days, starting with the quarter-finals on Friday October 28.

Andrew Evans · Nov 26, 2017· Comments
After six months of racing, the final six competitors in the 2022 Ferrari Velas Esports Series have gathered in Maranello for the Grand Final, which will broadcast on Sunday October 2.

Andrew Evans · Nov 26, 2017· Comments
The 2022 Ferrari Velas Esports Championship is now down to its final six drivers after two evenings of racing in the Regional Finals.

Andrew Evans · Nov 26, 2017· Comments
Half of the names heading to the 2022 Ferrari Velas Esports Championship Grand Final are now locked in, and today’s North American Regional Final is set to decide the remaining racers.