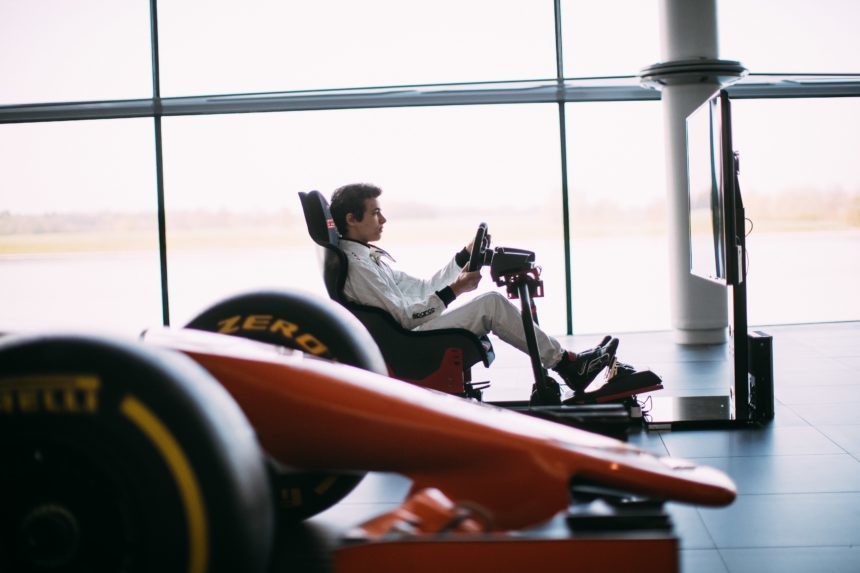 Are You the World’s Fastest Gamer? McLaren-Honda Needs You!

Following a short spell of mystery and intrigue, McLaren-Honda has revealed that it has entered the world of esports.

The F1 team has launched a project known as WFG, or World’s Fastest Gamer, together with peripheral manufacturer Logitech. The program is aimed at finding the ten fastest gamers in the world but, uniquely, not specific to any platform.

It’s not clear at present how this system-blind process will function, although six of the finalists will be selected by experts in gaming and Formula One. The remaining four will qualify through scheduled online events over summer 2017. 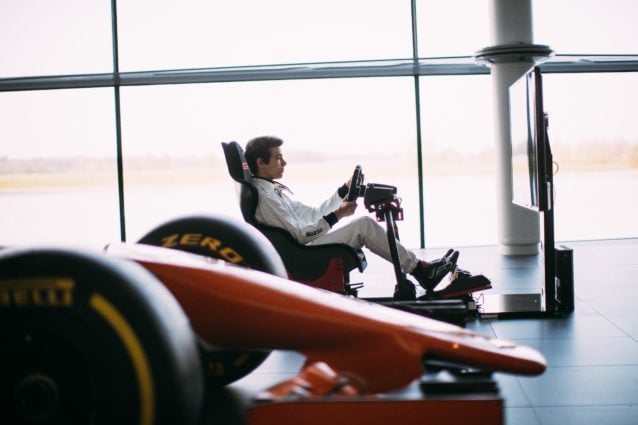 In a process that watchers of GT Academy may find familiar, the ten winners will then be whittled down to just one. The finalists will race against each other on different platforms, but must also demonstrate other characteristics such as team work, physical endurance and engineering knowledge. The final event will take place at McLaren’s Technology Centre in Woking this autumn.

The winner will be offered a contract with McLaren, as an official simulator driver, for a year. Among other duties, this will allow them to attend the team’s grands prix, helping to develop the famous F1 cars.

“World’s Fastest Gamer really aims to democratize the process of finding the best virtual racer out there. The contest isn’t limited to one platform or one game; we’re very keen not to restrict access or entry for people, but rather welcome the worldwide gaming community, whether that’s on mobile or on high-end simulator platforms.

And the winner will genuinely be a key part of our team at McLaren. This is for real: we absolutely require additional support across our two simulator platforms, so the competition and the selection process will be rigorous, ruthless and compelling to watch.”

Gran Turismo Sport 49 Sep 26 by Andrew Evans
GTPlanet’s users are among some of the most dedicated, obsessed, and downright crazy players in the world. They do all sorts of unusual things in their devotion to the games…

Forza Horizon 4 23 Sep 25 by Michael Leary
Earlier this summer we reported on how Forza Horizon 4 will take advantage of the Xbox Series X, when the console launches in just over six weeks. FH4 will use…