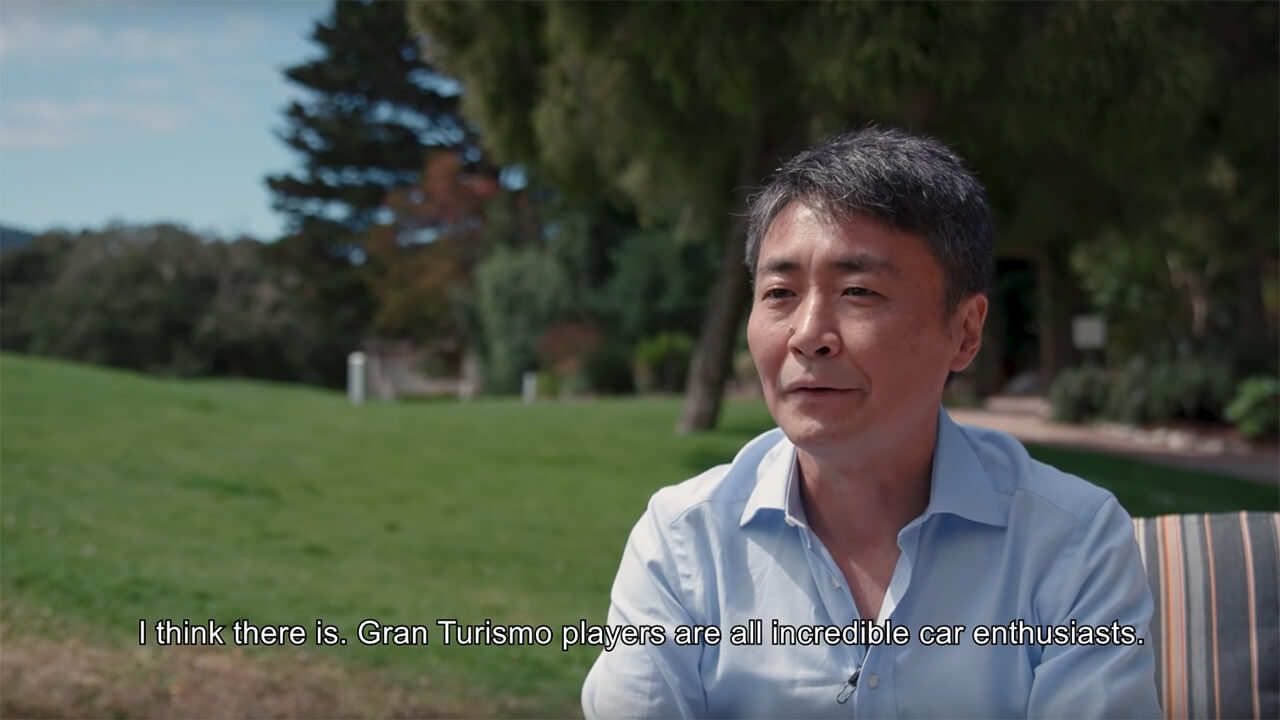 However, one segment of the film covers a topic that’s of great interest to Gran Turismo fans: how Ruf came to be involved with video games. This clip features Kazunori Yamauchi telling the story of how he accosted Alois Ruf Jr in a hotel, to ask if he could put the brand’s cars in Gran Turismo 2.

In case you are unfamiliar with Ruf, the company which makes some of the fastest street cars in the world started out life as a repair shop. Ruf himself used to be a car mechanic, but became involved with Porsches through a chance encounter. Eventually the Porsche repair specialism became a Porsche tuning business, and, under Ruf Jr, that evolved into a full blown car manufacturer.

Although Ruf’s cars look quite a lot like Porsche models, only the naked metal shell — or “body-in-white” — is truly Porsche, and many interior aspects don’t change significantly. Ruf doesn’t mess with the looks too much, save for what’s necessary for airflow, and focuses on performance. So extensive are the mechanical upgrades that the German government considers them new vehicles, and Ruf cars have their own VIN codes separate from Porsche. 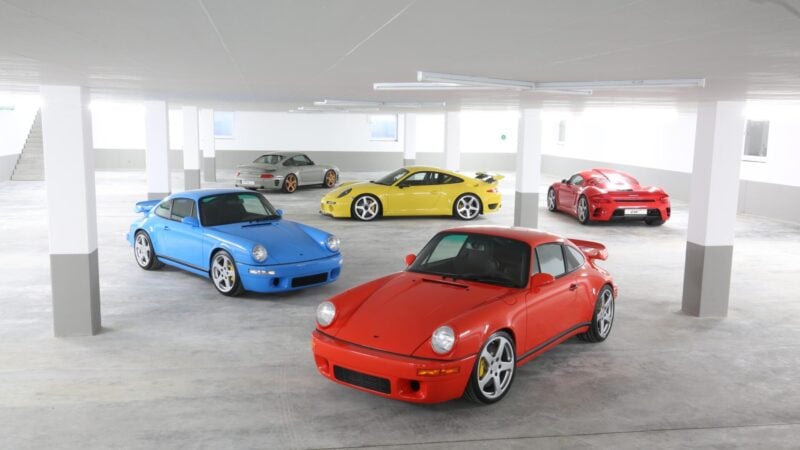 In recent years, Ruf has gone further still, with its own designs like the CTR3. It’s even started making all-carbon fiber vehicles, with the CTR Anniversary.

For nearly two decades, Ruf served as a substitute brand for Porsche in video games. An exclusivity agreement with Electronic Arts prevented the Porsche brand from appearing in other publishers’ titles, outside of a reputedly pricey sub-license. When Gran Turismo 2 featured Ruf as an alternative, other developers followed suit.

More recently, the Porsche license became widely available again, and for a time it looked like Porsche was muscling Ruf out of the gaming niche. However, the recent debut of the Ruf CTR3 in Gran Turismo Sport shows that’s not necessarily the case, and Yamauchi states in the film that Ruf is an important brand to Gran Turismo players.

If you want to catch the segment with Kazunori Yamauchi, it starts at 12:52 — but we think the whole thing is worth a watch, whether you’re familiar with the brand or not.