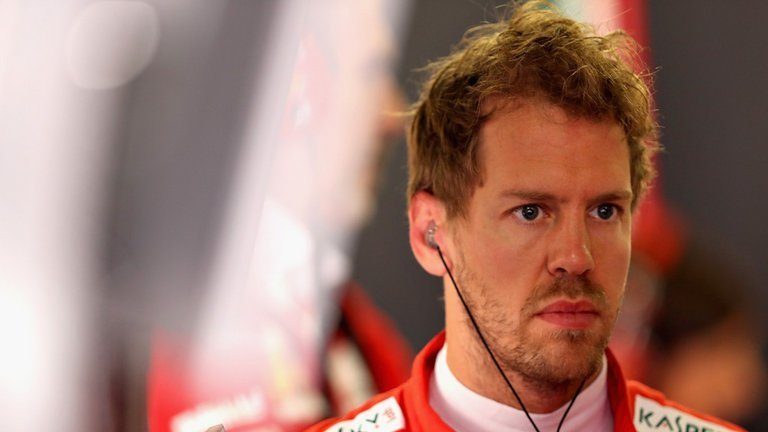 The 2017 Azerbaijan Grand Prix was arguably Formula One’s most exciting race so far this year. Safety Cars, a red flag, some bad manners and some bad luck all gave way to an unlikely winner. But the story of the race still continues.

The controversy stems from Sebastian Vettel’s antics during one of the Safety Car periods. Thinking Lewis Hamilton had brake-checked him before the restart, Vettel angrily pulled alongside Hamilton and drove directly into the side of his title rival.

This move prompted the stewards to dish out a 10-second stop-go penalty for Vettel. But if you look at the race results, you might wonder why Vettel, even after breaking the rules, still finished ahead of Hamilton. As it turned out, Lady Luck was not on Hamilton’s side. The Mercedes driver was forced to pit from a comfortable lead because his head rest had come loose. This dropped Hamilton down the order where he finished 5th behind Vettel in 4th. Thus, Vettel actually extended his Championship lead over Hamilton.

Why Punish Him Twice?

Sebastian gaining an advantage even though he misbehaved could be the reason the FIA have launched a probe into his conduct. Vettel broke the rules but still finished ahead of the innocent party he interfered with. Post-race telemetry showed that Hamilton kept a consistent speed before the restart and did not brake-check Vettel. This would make arguing Vettel’s case rather difficult. However, he could argue that he made an error in judgement and took his penalty during the race respectfully.

Another reason could be the FIA doesn’t want Vettel’s actions to reflect overall bad sportsmanship in the sport and to promote fair racing. The events of the Azerbaijan Grand Prix certainly don’t project a strong image to those looking to get into motor sport.

After the race, Vettel vehemently denied any wrong doing. He refused to look at video footage showing the incident and claimed innocence. The FIA’s investigation could bring serious consequences to the Championship leader, so the German driver may want to change his stance.

The FIA will review the incident between Hamilton and Vettel this Monday. An outcome is expected before the Austrian Grand Prix next weekend.

If the FIA’s case is upheld, the four time World Champion could be brought before its International Tribunal. Outcomes from this range from large fines to all-out race bans. Vettel has already accumulated nine penalty points on his Super License. The punishment for reaching the maximum twelve penalty points is a race ban. So another option open to the FIA is to simply hand Vettel three more penalty points to incur a race ban.

It’s not the first time the FIA has had an altercation with Sebastian Vettel. At last year’s Mexican Grand Prix, Vettel went into a foul-mouthed tirade regarding the race stewards and in particular, race director Charlie Whiting. Vettel apologized after the race and the case was dropped.

It’s just another chapter in the rivalry between two of the greatest drivers the sport has seen. The talking was done on the track at the Spanish Grand Prix as the drivers battled wheel-to-wheel. It seems now though, the action is happening both on the tarmac and off it.

Many great rivalries have occurred in Formula One. Prost versus Senna. Schumacher versus Hill. The list goes on. Sebastian Vettel and Lewis Hamilton’s rivalry is one the fans have been waiting to see for a while. Now we’re experiencing it and it’s just starting to get interesting.