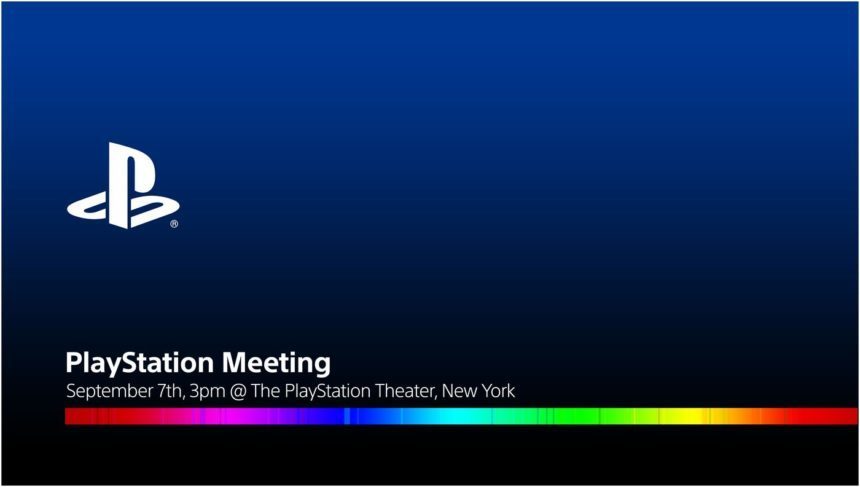 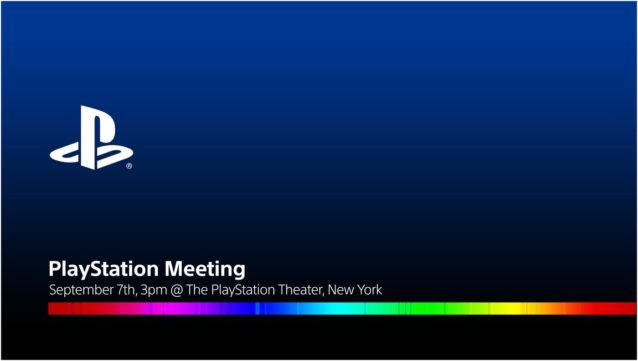 Well that was fast. After rumours started circulating earlier this week about an event in New York City, Sony has gone and confirmed a PlayStation Meeting next month.

According to CNET, media invitations were sent out late yesterday, staking out the first Wednesday of September at the PlayStation Theater. The 2100-capacity venue — located right in the heart of Times Square — can be considered a statement of intent: such a big event would almost seem a waste if it weren’t paired with equally big news. Naturally, our money is on a PS4 Neo reveal.

Getting the word out on a new system before the holiday season kicks into high-gear would be beneficial for Sony. With Microsoft’s recently-released Xbox One S flying off store shelves, the time is right for Sony to also offer a system capable of 4K playback.

Hopes are high the improved horsepower under Neo’s hood will help improve the highly-anticipated PlayStation VR too. The virtual reality headset could be a major selling point for Sony, as Microsoft confirmed its plans for VR integration are tied to the powerhouse Project Scorpio system, not due until late 2017.

Of course, we’re also hoping a certain soon-to-be-released racing game is shown off on the new hardware, if in fact the Neo is being shown…

We’ll have more news as the event draws closer.

PlayStation 4.5PlayStation 4KSony
The original comments for this post are no longer available.
F1 2020 Review: A Winning Formula

Gran Turismo Series 1 Aug 8 by Jordan Greer
A few weeks ago, a partnership was announced between Gran Turismo and Getty Images, one of the largest providers of visual media services in the world. Needless to say, a…

Project CARS 3 75 Aug 7 by Andrew Evans
A post on the official Project CARS 3 Discord channel seems to have confirmed that Slightly Mad Studios has some post-launch support in mind for the title, including new cars…

Hardware 132 Aug 5 by Andrew Evans
Right on cue, Logitech has revealed its new console and PC racing wheel, which it calls the G923. As you might expect from the name, and from the image above,…

Hardware 132 Aug 4 by Andrew Evans
Although we heard some good news yesterday that the PlayStation 5 would continue to support PlayStation 4 racing wheels, it looks like Logitech has something else up its sleeve. The…

Hardware 64 Aug 3 by Andrew Evans
Sony Interactive Entertainment (SIE) has officially confirmed that third-party peripherals licensed for PlayStation 4 will continue to work on PlayStation 5. The statement will come as great news to those…