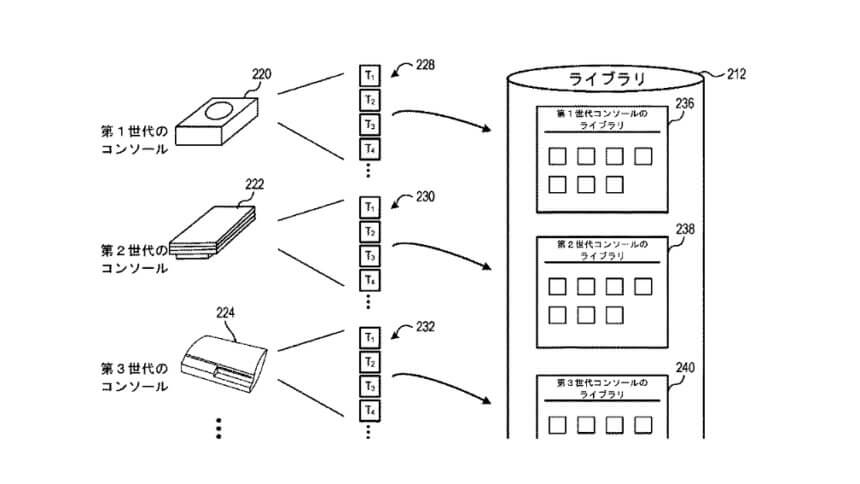 A patent filed by Sony Interactive Entertainment earlier this year suggests that all previous PlayStation games might become available via a new, unnamed service on PlayStation 5.

The Japan Platform for Patent Information published the patent late last week, on July 2. It’s a 63-page document filed by SIE through its global headquarters in San Mateo, California, but entirely in Japanese language. Broadly, the patent has shades of PlayStation Now, but some of the specifics are a little more interesting.

You can find a description of this figure earlier in the patent, and that contains the following text:

As can be seen, a large number of game titles across various generations of gaming consoles have been accumulated and made available via the cloud gaming library. As previously mentioned, each of these games can be run on a virtual machine that mimics the operating system associated with the given gaming console in which the game was developed. In this way, users accessing this cloud-based gaming system can easily access and play the game from many different consoles, as well as games from other contacts such as internet games and their cloud. You can also access and play games specifically developed for the base gaming system.

The suggestion here is relatively clear. Using a single device you’ll be able to access a full library of PS1, PS2, and PS3 games, which you can play via a cloud-based virtual machine on your local console — in addition to games developed for that machine.

It’s worth noting that the patent makes no specific reference to either the PS4 or PS5. That would make sense if this patent related to function destined for PlayStation 5 as we already know that the console will have hardware-based PS4 support — there’d be no need for a PS4 virtual machine. 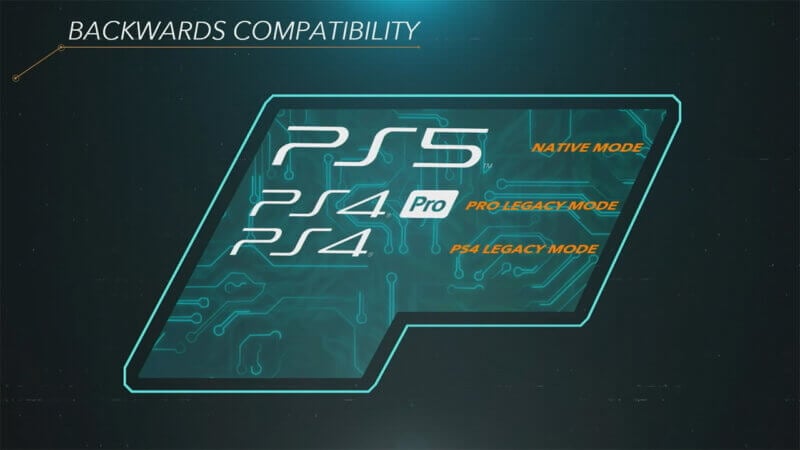 There’s further capabilities noted within the filing. In addition to being able to play demos of these titles, or purchase short, taster versions with instant access, players would also be able to create their own mini-games. The filing suggests players could capture sequences of game play and upload them to the cloud for others to play, or rate and comment on.

That’s a further hint at the patent referring to PlayStation 5. The PlayStation 5’s DualSense controller has a new “Create” button in place of the old “Share” button, and this is likely a part of its new functionality.

One thing not covered in the patent that we can see is physical media. Whether players can insert a PS1, PS2, or PS3 game disc into their PS5 and use this system to play the games is unclear, but it doesn’t seem likely at this point. Of course it is only a patent too, so the whole concept may not come to pass, but we can hope.

If you want to read the patent yourself, it’s available on the Japan Platform for Patent Information site.

PlayStation 5
34 Comments Discuss this post in our forums...
Test Your Badge Knowledge With Our Car Logo Quiz

Gran Turismo Sport 666 Jan 25 by Andrew Evans
This week’s new set of GT Sport Daily Races will take players to three race tracks around the world, all linked by a history of wine-making. You’ll be taking in…