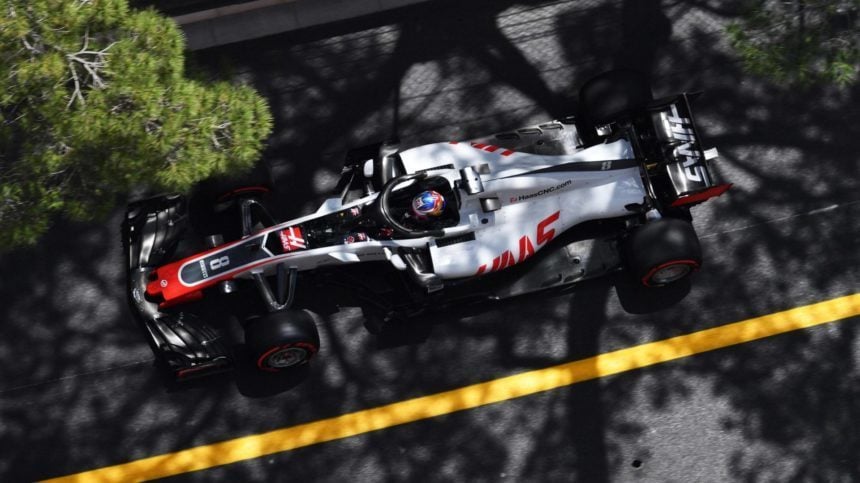 Formula One is coming to the city of Miami for the 2019 season. Proposed earlier this month, F1 and the Miami City Commission met to approve plans for the GP. The current deal sees the circus running around the circuit for ten years, 2019-2028.

Street races are quite the rage in F1 at the moment. Monaco stands as the shining example with an illustrious history. This past weekend saw the venue holding a redeeming drive for one Daniel Ricciardo. One of the better examples is Baku, which has come into its own over the past two seasons.

While its debut was less than impressive, it more than made up for it with a chaotic race in 2017. History would repeat itself this season as well with yet another frenzied outing.

Now, the attention turns towards Miami and the possibilities it holds. The proposed track map is an interesting one, and while it hasn’t yet seen the light of day, an Assetto Corsa mod offers a first look to PC racers.

Make no mistake, by the looks of things, Miami Downtown is an all-out technical circuit. The hope then is that it doesn’t turn out to be another Valencia. Let’s take a closer look at the proposed circuit and see what it has to offer.

From the start line on Biscayne Boulevard just after NE 5th Street, it’s a 200-yard drag to turn 1, a simple 90-degree, left-hand corner. That immediately leads into takes you into a quad-apex left-hander that we’re going to call Turn 2. This feeds the cars back onto the northbound side of Biscayne Boulevard, after a tight right-handed third turn. 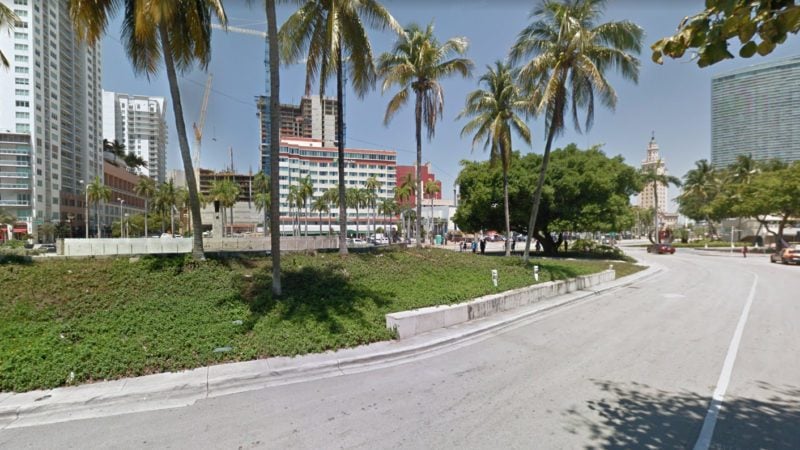 That leads through another tight right onto the signature section of the circuit. Port Boulevard is a three-quarter mile straight over a bridge onto Miami’s Dodge Island. That ends in a double-apex left-hander — through an escape road — back onto the opposite carriageway and back across the bridge.

It’s likely that this will form the circuit’s DRS zones, with heavy braking into the 180-left probably the setup for most overtakes. The exposed bridges probably mean that crosswinds are likely to play a significant role here. 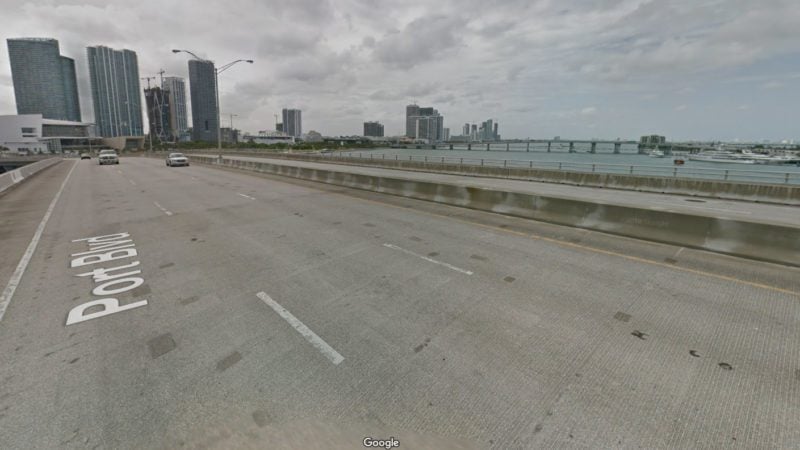 The slightly shorter return trip, at about 1,200 yards, leads into another tight corner, this time a right-hand hairpin. That runs the cars down onto the bayside and past the Miami Heat’s home of the American Airlines Arena.

Turns seven, eight and nine are all 90-degree lefts to bring cars back onto the Biscayne Boulevard, this time heading south down the northbound side. 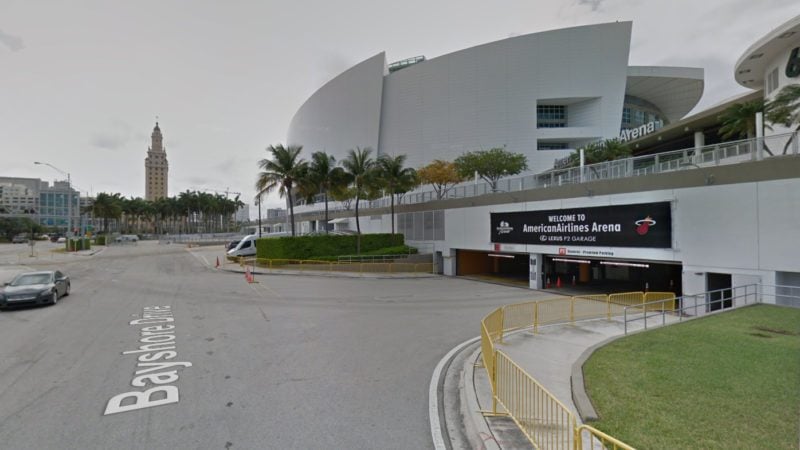 This leaves only one last corner to manage, in the form of a right-left chicane that takes cars back onto the southbound carriageway. That runs close to turn three, in much the same way as the Marina Bay circuit in Singapore has opposing corners (8 and 14) at the same intersection. From there it’s a blast to the line.

It goes without saying the proposed layout is an interesting one. It bears a few similarities to other street circuits, namely Baku. While not as claustrophobic as Monaco, it’s still a tight squeeze for overtaking. It will be interesting to see where the start/finish line will be.

Needless to say, we’re looking forward to the new circuit. Here’s to the inaugural 2019 Grand Prix of Miami.

F1 2019 Season
14 Comments Discuss this post in our forums...
Test Your Badge Knowledge With Our Car Logo Quiz