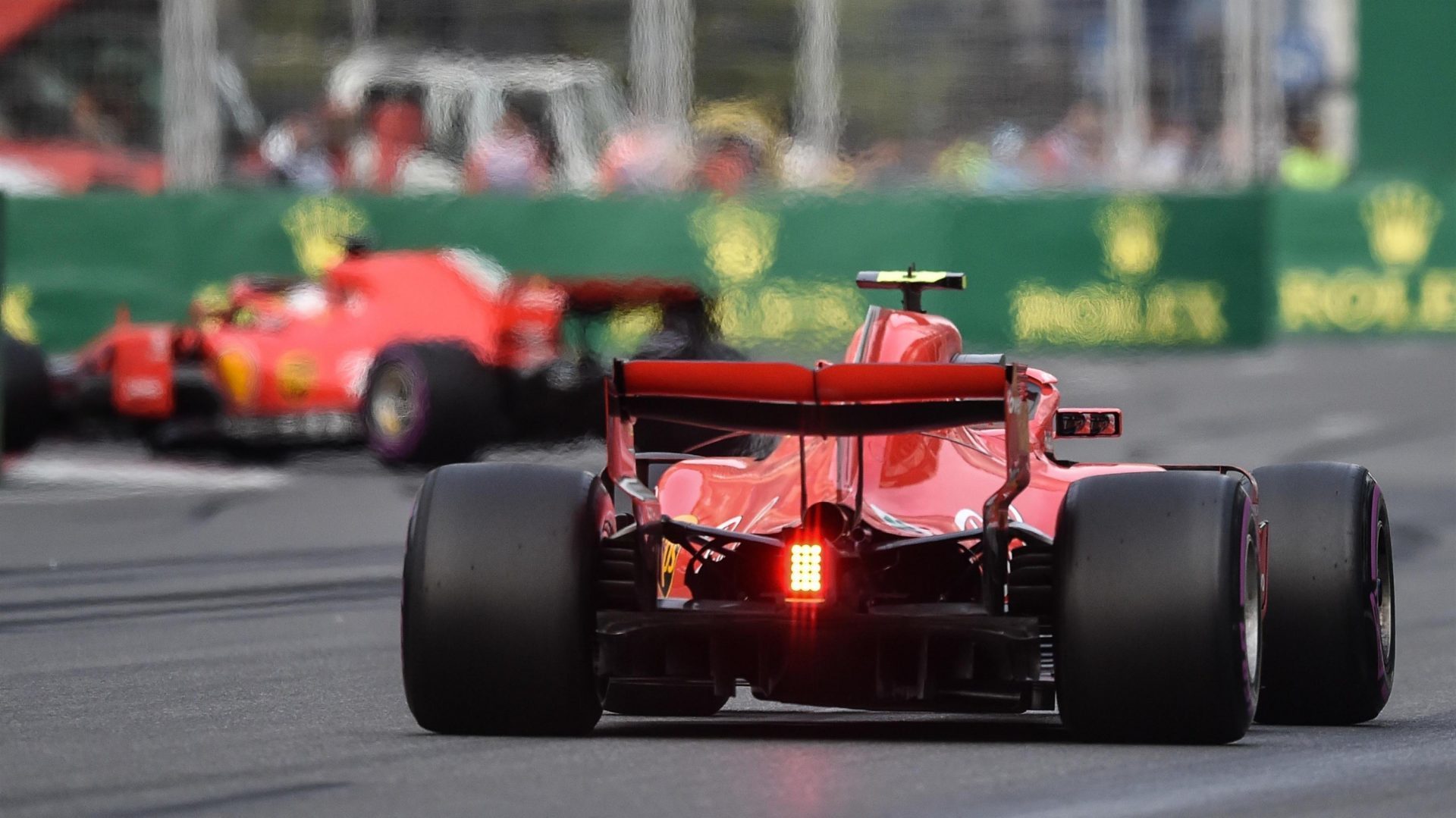 The 2019 season of F1 continues to surprise with potential changes to the sport. Already confirmed is a fuel increase, allowing the cars to race harder. Simpler aero aimed at making overtaking easier and to encourage closer racing is another change making way next season.

There’s even discussion of Red Bull aligning itself with Honda as a new engine partner. While the current Formula One season is far from over, there’s no denying the appeal of next year’s refresh. Adding to that appeal is the possibility of a Miami Grand Prix.

F1 will meet with The Miami City Commision next Thursday, May 10 to vote on concluding the deal. If it comes to pass, the city’s inaugural Grand Prix will take place next year October. It would be the first street race held in the US since the Phoenix street circuit. That prior home to the United States Grand Prix last hosted an event all the way back in 1991.

Miami’s GP would be the second US-based race behind the US Grand Prix in Austin, Texas. It will be interesting to see if the two races will run side-by-side or separated for greater exposure. Perhaps the two can move closer to the Canadian GP, making for a brief North American series.

Sean Bratches, Managing Director of Commercial Operations had this to say on the proposal.

“Earlier today the City of Miami Commission took an important step by adding an item to their upcoming agenda, that if approved, will make way to bring Formula 1 to downtown Miami next season. We appreciate the community’s interest in hosting a Formula 1 race and look forward to working with local officials and stakeholders to bring this vision to life.

With over half a billion fans worldwide, Formula 1 is the greatest racing spectacle on the planet, and Miami’s status as one of the world’s most iconic and glamourous cities, combined with its robust tourism infrastructure, makes Miami the perfect destination for Formula 1 and its fans.”

While the race itself won’t commence until 2019, if approved, fans won’t have to wait that long for a related event. Later this year F1 will hold an F1 Live fan experience event in Miami, ahead of the USGP in Texas.

Not a bad way to get fans close to the action and drive attention towards the possible race, pun intended.

70 Comments
Click here to see the related discussion our forums... 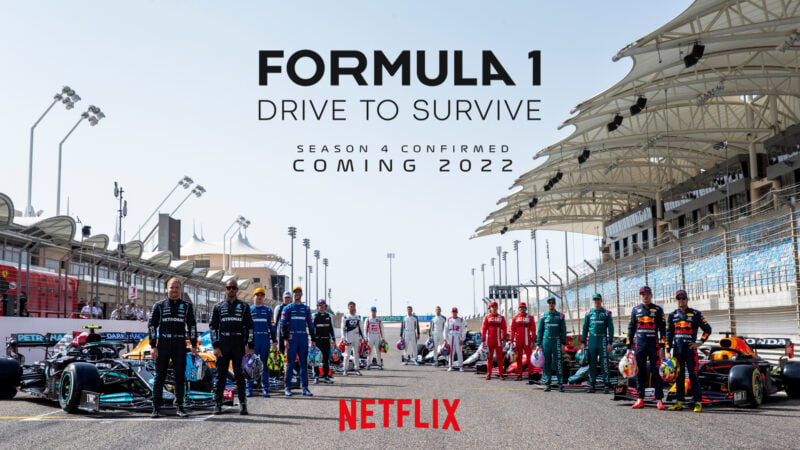