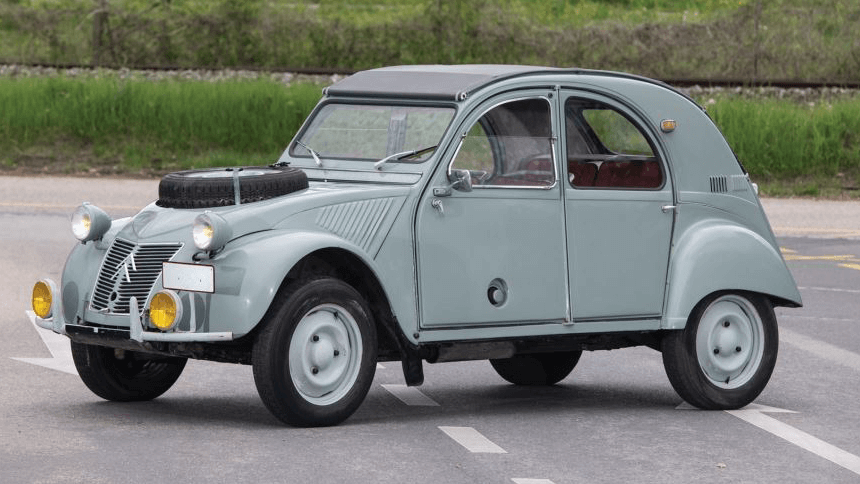 France knows a thing or two about unusual and quirky cars. However, for this week’s Want, we might have found the oddest French car around. Called the Citroën 2CV Sahara, it takes the concept of AWD and stands it on its head.

Chance are you know the 2CV. Up there with cars like the Mini Cooper, Fiat 500, and VW Beetle, it’s one of the most iconic European cars of all time. It also oozes a ton of character and is one of those cars that helped mobilize a nation.

This mobilization came due to a key feature of the 2CV, the ability to go nearly anywhere. During its initial design, Citroën’s goal for the 2CV was to cross a muddy field with four people in and not get stuck. After several designs and prototypes, it actually managed to do that without issue.

However, there was some terrain the 2CV could not conquer, primarily sand. While this didn’t pose a problem in the fertile lands of France, it did cause an issue in the French colonies. 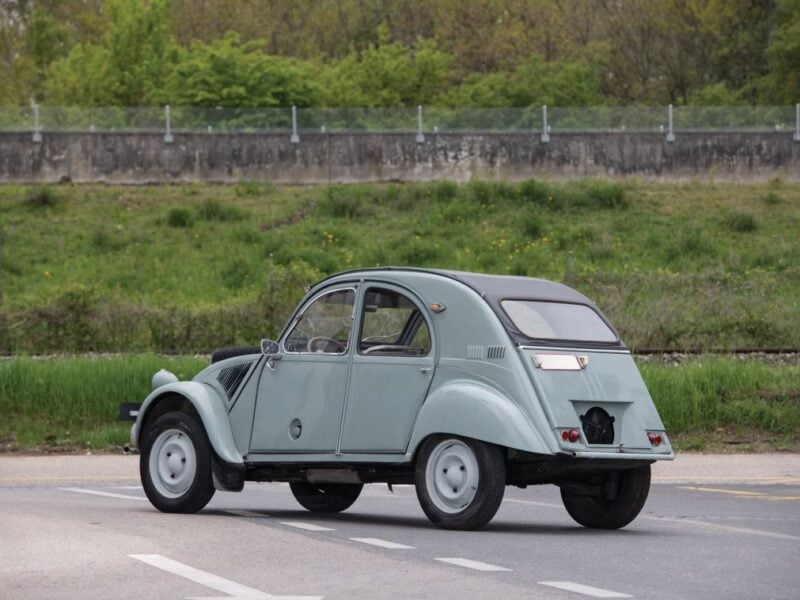 Beginning in the 1800s, France, along with other European nations scrambled to claim a stake in Africa. This resulted in the French laying claim to most of Northern Africa and pretty much all of the Western parts of the continent. This also meant that France controlled a huge swath of the Sahara desert too.

As one of the most inhospitable places on the planet, traversing the Sahara is no small task. But with scores of natural resources, including large oil reserves, French colonists had a need to trek out into the sandy expanse.

This is where the 2CV Sahara comes in.

While the 2CV could go almost anywhere, it needed some help to make desert travel possible. To do this Citroën took the quintessential French car and made it even better off-road. There was just one problem though: due to its size fitting a proper 4WD system wasn’t possible.

While other companies would build something new, Citroën had another, rather quirky idea. Instead of fitting a center differential and new axles, it merely slapped a second engine in the rear of the 2CV. 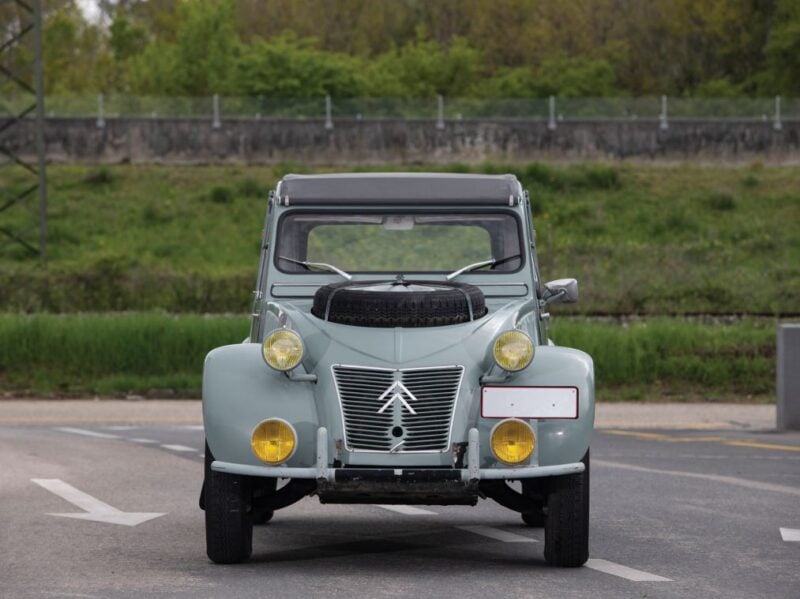 Yes, you read that correctly. The 2CV Sahara is the first, and one of the only dual engine off-road vehicles.

If you think this sounds rather complex, then you’re not wrong. Each engine was a 425cc flat-two making 13.5 horsepower. Also, both engines had their own four-speed gearbox as well. However, there was a central clutch pedal and linkage that operated both simultaneously. Oddly enough, it worked incredibly well too.

Virtually nothing stopped the Sahara and it could easily take on the toughest terrain. It could also conquer rather extreme grades too, with some reports saying it would scamper up 45-degree slopes.

As an added bonus, the engines could operate independently. This meant drivers could opt for a FWD, RWD, or AWD car depending on the application. Or in the event one engine failed, the driver still had a chance of getting back to civilization.

In addition to the dual engine setup, the Sahara also came with a few other unique elements too. The track and wheels were wider, the underside used reinforced skid plates, and it had a more robust suspension. 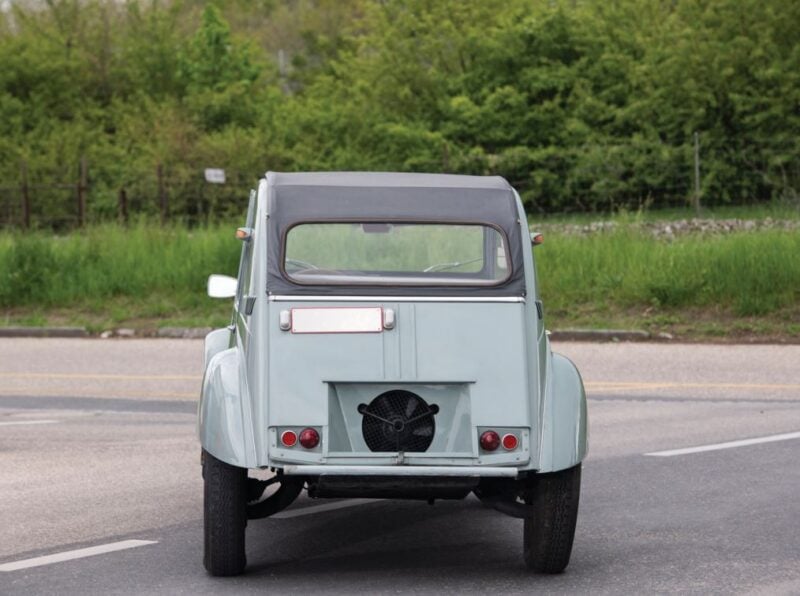 There were a few drawbacks with the Sahara though. For starters, it was monumentally slow. The standard 2CV was no speed demon by any means, but the Sahara struggled to hit 60mph with both engines running. Go to one engine and you’d be lucky to hit 40.

Due to the high cost and decolonization of Africa, Citroën only made around 690 Saharas. Also, due to its use in super rough terrain, not many ended up surviving. So an already rare car is even rarer to find today.

But one is for sale at the upcoming RM Sotheby’s auction in Como, Italy on May 25. It’s in perfect condition too and is fully restored. Coated in light blue paint with red seats it looks fantastic as well.

Andrew Evans · May 15, 2019· Comments
The LEGO Group has announced the new sets it will produce for the 2023 Speed Champions range, revealing the McLaren Vision Gran Turismo-inspired Solus among the five sets on offer.

Andrew Evans · May 15, 2019· Comments
Rally driver and automotive car culture icon Ken Block has been killed aged 55 in a snowmobile accident in Utah.