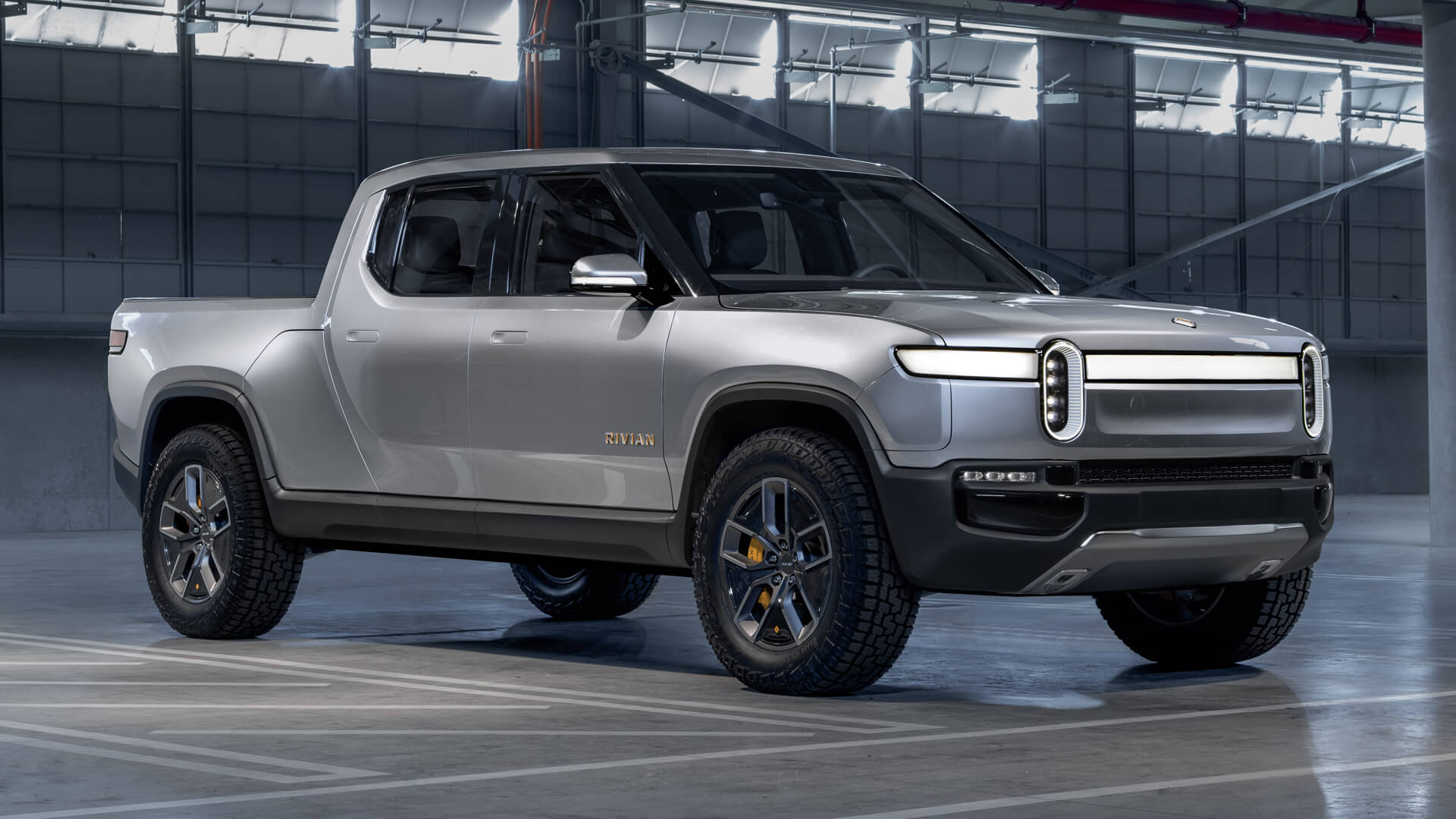 If you’re in the market for an electric vehicle, you’re not short on choices. That is, unless you’re looking for a pick-up truck. Rivian is looking to change that though by introducing what it calls “the world’s first EV adventure vehicle”, the R1T.

That claim isn’t exactly true though. Bollinger showed off the B1 last August which is an adventure vehicle in our eyes. Also, there are other electric pick-ups on the market too with the Havelaar Canada Bison and Workhorse W-15.

Nonetheless, the Rivian looks a little more production ready and put together than the other offerings. The B1 looks like it’s made from Meccano and the Bison is still in its concept phase.

So what makes the R1T a better option over the others?

For starters, it comes with plenty of power thanks to four 147kW motors, one in each wheel. Add it all up and the total output comes to 788 ponies and torque up to 826lbft. That’s well into the territory of the heavy-duty diesel offerings from Chevy, Ford, and Ram. 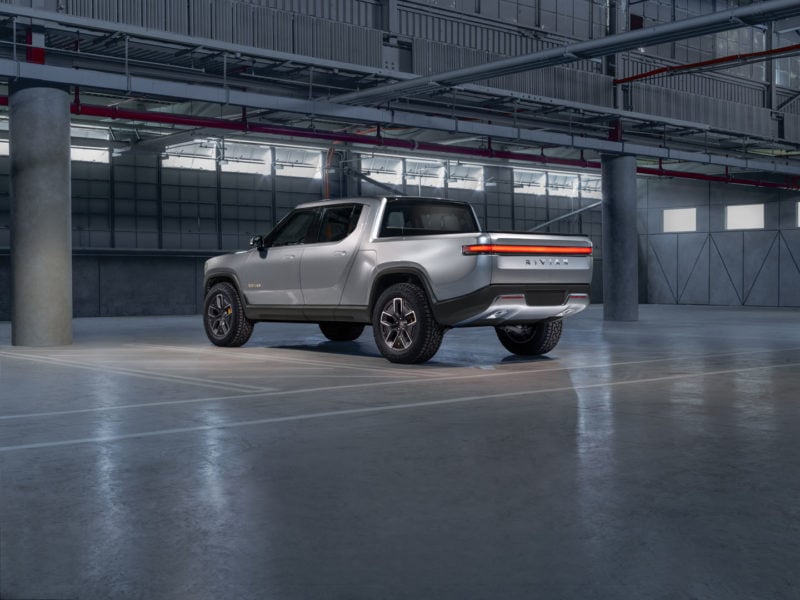 Thanks to all that power and torque, the payload capabilities are good too. The bed can carry upwards of 1,700lb and it will tow a maximum of 11,000lb. That’s pretty hefty for something that’s around the size of a Toyota Tacoma.

Another added benefit of the power is the truck’s performance. According to Rivian, it will hit 60mph in just 3 seconds. That puts it in the same league as the Mercedes-AMG GT S, McLaren 675LT, and Corvette Z06.

Powering the motors is a variety of battery packs. The basic pack offers 105 kW-Hr, which is 5 kW-hr more than a Tesla Model X. For those looking for a bit more power, Rivian also offers a Mega Pack that comes with 180 kW-hr on taps.

Thanks to its power storage, the Mega Pack also allows for up to 400 miles of range on a single charge. While this is, of course, under ideal conditions, it will at least put some range anxiety to rest.

You’ll want all that range too if you plan on using the R1T as the company intends. Per Rivani, the R1T is made to off-road. It spent a significant amount of the R1T’s development time to ensure this was the case.

The most impressive stat is the truck’s climbing ability. Rivian states the R1T can traverse a 100% grade, which is a 45-degree slope. It also has better approach, departure, and break-over angles than other mid-size trucks on the market. 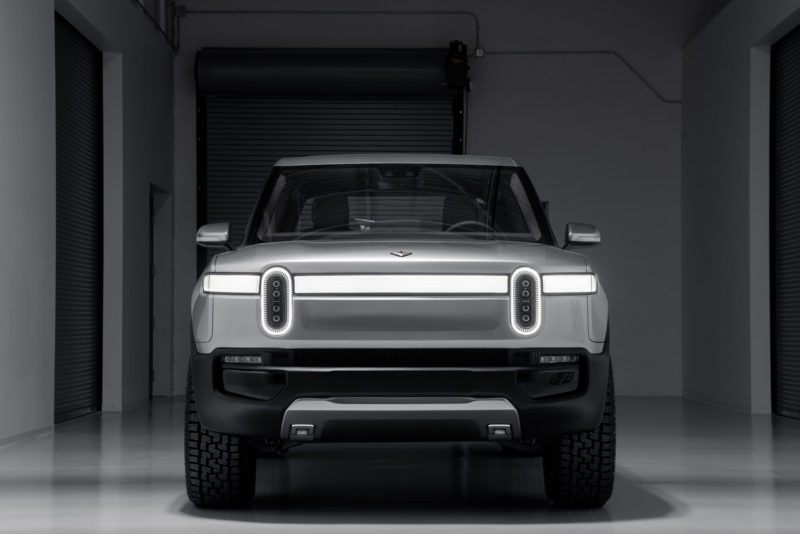 Another stat that shows how adventure ready the rig is comes from its claimed fording depth. Rivian states the R1T can wade through 39.4 inches of water. Get past that and instead of hydro-locking like an internal combustion engine vehicle, the R1T will simply just start to float.

When outfitting for your adventure, the R1T can carry all your stuff too. However, its biggest downfall is its bed. At only 4.6ft long, it’s rather small. But thankfully, there are other places to stash stuff.

Like most electric vehicles, the R1T has a frunk. It also makes use of several nooks and crannies in various places around the interior to store things. Finally, similar to the Honda Ridgeline, there’s also a trunk-like area under the floor of the bed.