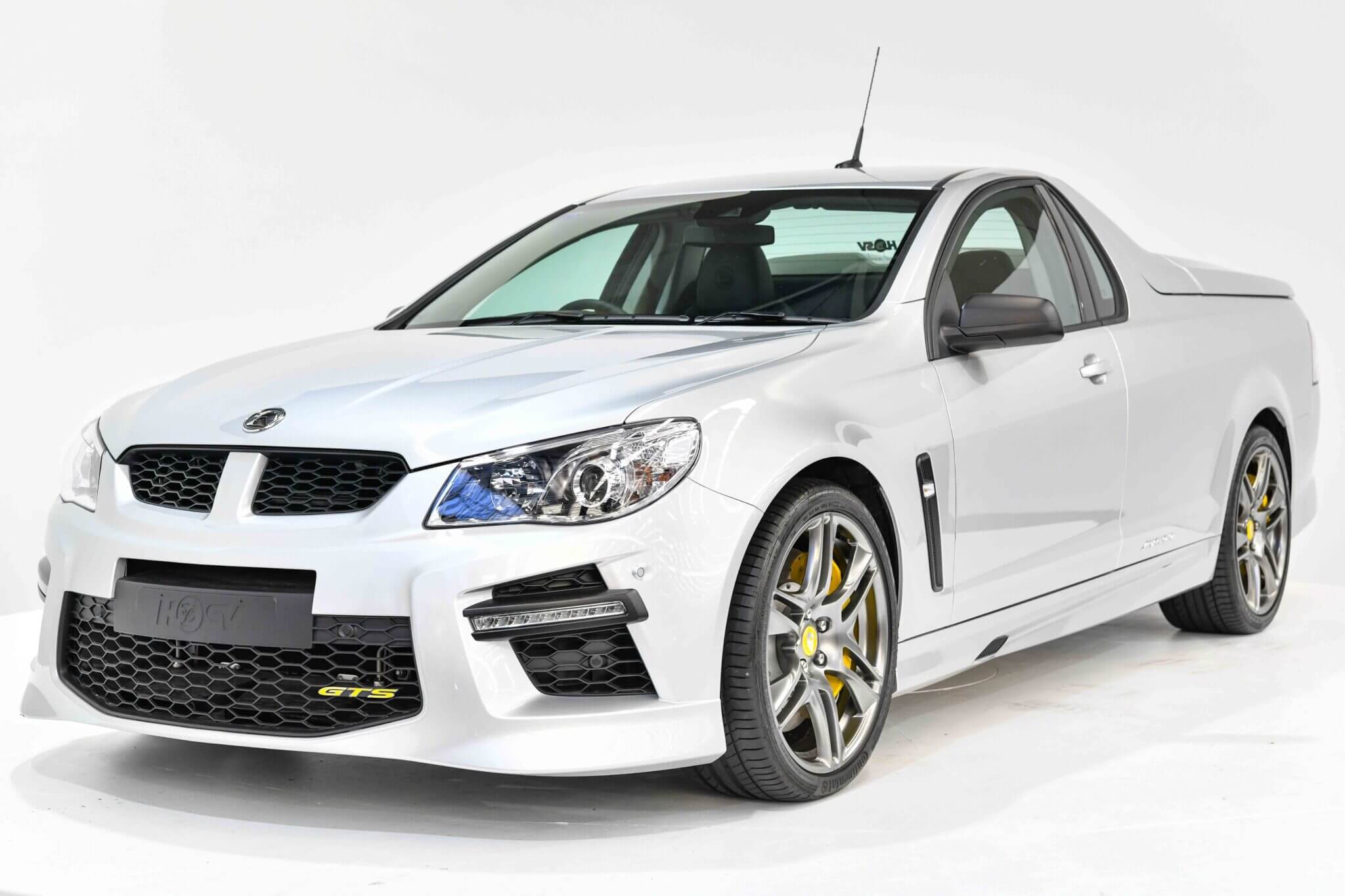 The Outback, Vegemite, and a population of overly venomous animals. These are just a handful of things Australia is known for. However, when it comes to the automotive world nothing is more quintessentially Australian than the ute. That’s why for this week’s Want we are heading Down Under with the HSV Maloo.

The story of the ute goes back to 1932. According to automotive legend, Ford Australia received a letter from a Victoria farmer’s wife who didn’t care for the old farm truck. In the letter, she supposedly wrote that she wanted “a vehicle to go to church in on a Sunday and which can carry the pigs to market on Mondays.”

Weirdly, the letter actually found its way to the head of Ford Australia, Hubert French. Apparently, French liked the idea and turned to young designer Lewis Bandt to come up with something. Brandt did and in 1934 Ford released the world’s first ute the coupe utility.

Ford held onto that market for nearly 20 years too. In 1951 though, a new competitor arrived to take on Ford and its coupe utility. Based on the Holden FX, GM brought its own ute to the Australian market. This kicked off a brand war that continues to this day. 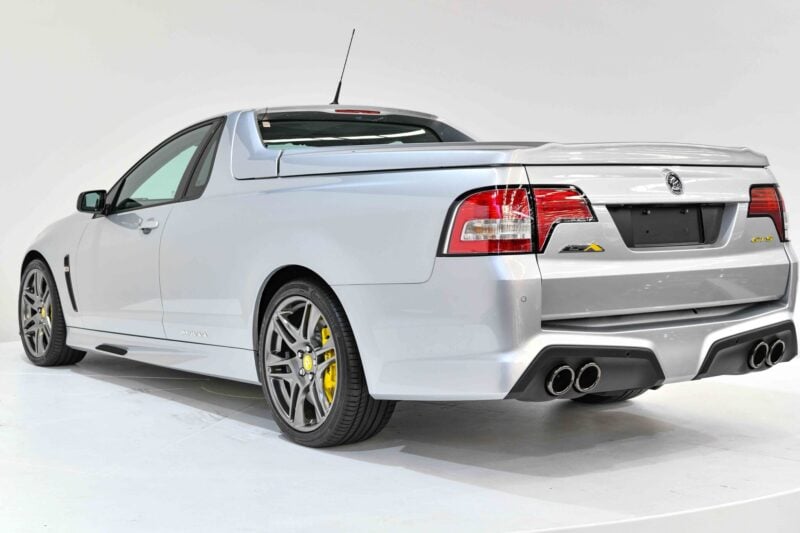 Towards the end of the 1950s, America even got its first real taste of the ute as well. In 1957, Ford debuted the Ranchero with GM’s El Camino coming a few years later in 1959. However, while both models found success in the US, the idea of the ute remained Australian.

In 1990, the ute entered a new era in the Australian market. With the introduction of the Holden Special Vehicle (HSV) Maloo, the performance ute was born.

Named after the word for “thunder” in one of the many Australian Aboriginal dialects, the first Maloo used a 5.0-liter V8 under the bonnet. While not exactly a hotrod, it did pack a respectable 241hp and 295lbft of torque.

From then on, the horsepower in the Maloo continued to grow with each generation. Finally, once the Gen-F rolled around in 2013, the last of the Maloos had well over 400 ponies. 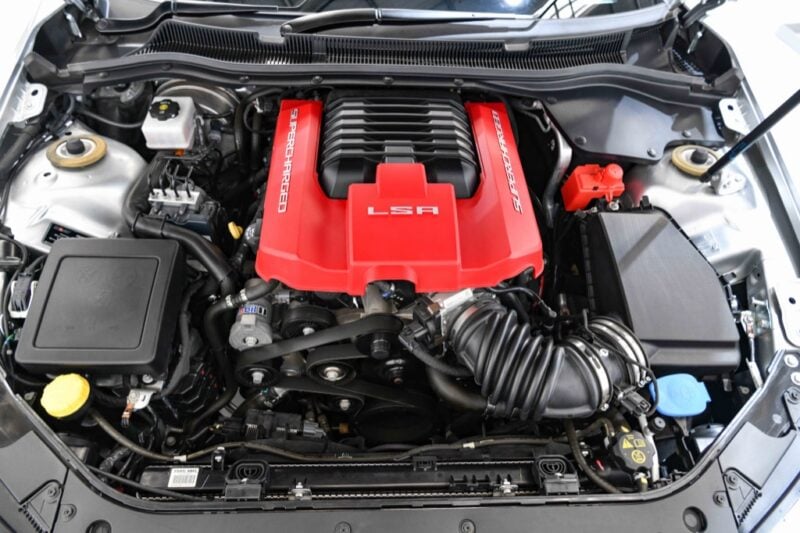 This is where we find the subject of this week’s Want too. Up for auction through Gosford Classic Cars of West Gosford, NSW, Australia is a 2015 HSV Maloo.

Under the hood, the Maloo sports a 6.2-liter LSA V8 with a supercharger. As a result, it turns out a whopping 576hp and a healthy 545lbft of tire-shredding torque.

It also makes use of torque vectoring, launch control, and beefy six-piston brakes to round out of the performance add-ons.

Unfortunately, Gosford Classic Cars does not list a price for this Maloo or even what the current bid is at. However, given its ultra-low milage and rarity, it could easily fetch $75,000 AUD ($55,000).

With the death of the Commodore and the Australian auto industry, it’s probably a small price to pay if you’re a ute fan. Just don’t use it to reveal your baby’s gender.

Andrew Evans · Apr 11, 2019· Comments
The LEGO Group has announced the new sets it will produce for the 2023 Speed Champions range, revealing the McLaren Vision Gran Turismo-inspired Solus among the five sets on offer.