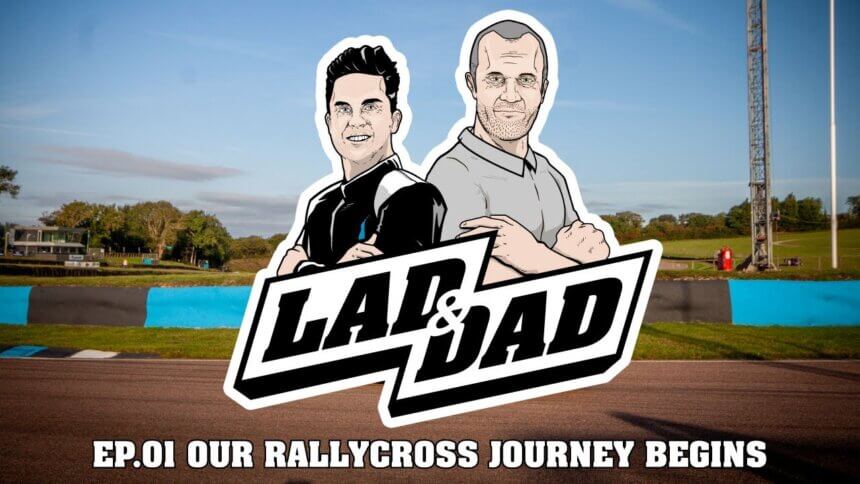 You might remember a little while back that Tom Brooks, the Voice of Gran Turismo Sport, was starting out on a motorsport career. Tom, who not only provides the narration for many of the in-game videos but also acts as the presenter of the Gran Turismo live events, wanted to get racing himself and set out to combine that with his natural talent for talking about it for a video series on Youtube.

It’s fair to say that in jumping in at the deep end with a rallycross day, Tom did not manage to avoid doing anything that might make him look bad. A single-car incident bent the front end of his rental Citroen C2, and so his second video featured some driving instruction from Mercedes-AMG factory GT driver Adam Christodoulou.

Tom then headed to an open day for the new City Car Cup, once again driving a Citroen, this time at Croft Circuit. This allowed the novice driver to get some competitive but friendly lap times down for some more racing experience.

Those of you who keep up with Tom’s social media will know that in the intervening period between that event and now, he’s bought himself a race car. It is, you guessed it, a Citroen C2. For the latest video Tom returns to the scene of the original crime: rallycross at the Lydden Hill circuit.

This time there’s a special edge to the proceedings, with Tom’s dad Neil involved. Tom explains how he’s always wanted to go racing with his dad, after some karting experience in his youth, and to that end has a little gift for Neil too. The ultimate plan is for the duo to race together next year, and that means that this video is the first a new series featuring the two Brookses.

How will all of Tom’s extra experience, tuition, and the fact he’s driving his own car, affect his performance? Well, you’ll just have to watch to find out.

Tom Brooks
26 Comments Discuss this post in our forums...
Test Your Badge Knowledge With Our Car Logo Quiz