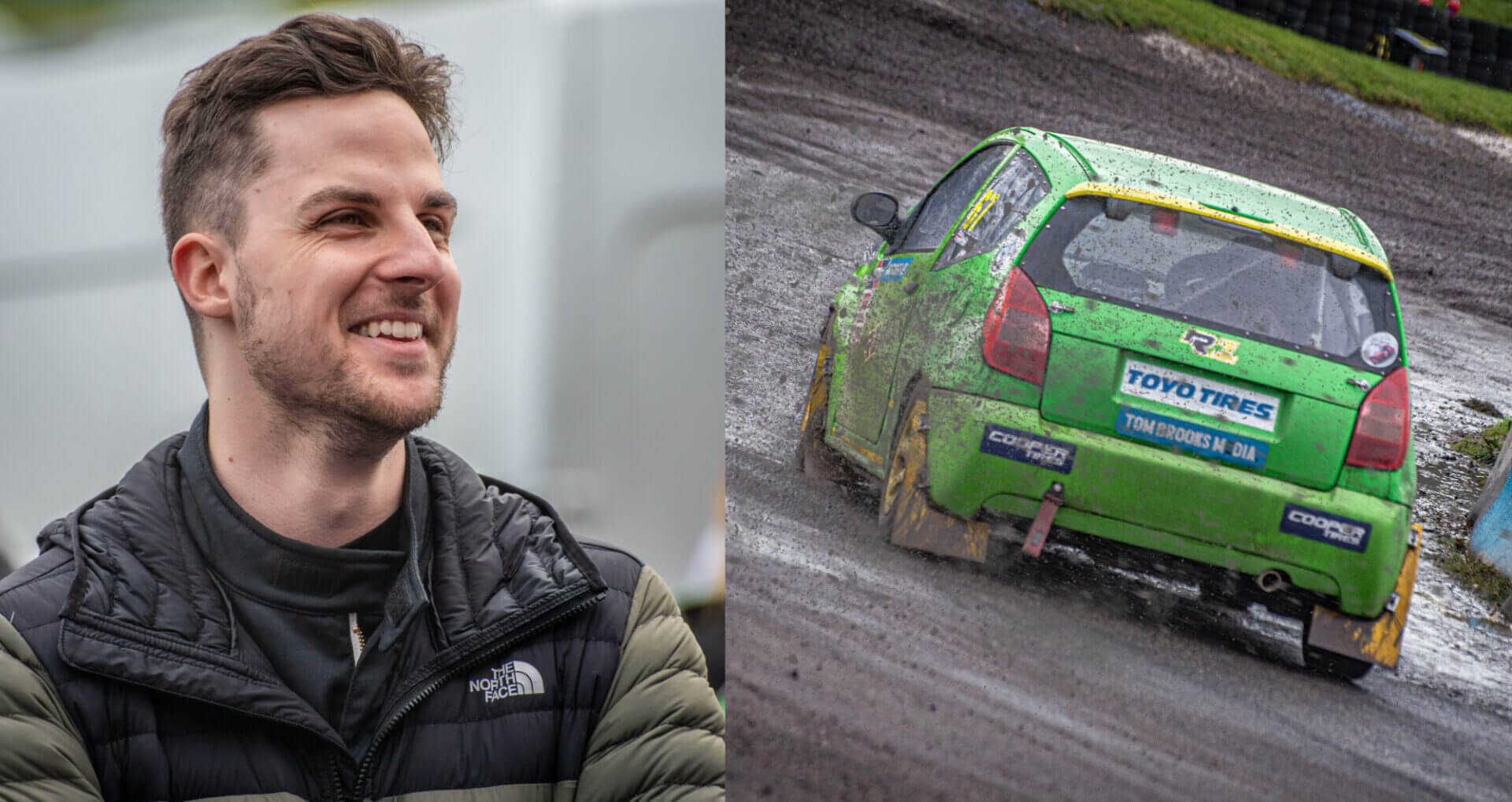 Since he first began commentating on GTPlanet’s live racing streams so many years ago, Tom Brooks has become known as the “voice of Gran Turismo Sport”, and you have almost certainly seen him on the FIA Gran Turismo Championship World Tour live streams.

Since then, he has branched off into some interesting side projects. Last year, he began documenting his experience restoring a 1972 Series 3 Jaguar E-Type Coupé here in our forums.

Now, he’s taking things a step further with the launch of a new YouTube series on his transition from a professional racing commentator to a competitive racing driver.

The series kicks off with a rallycross at Lydden Hill in the UK, with Tom getting behind the wheel of a Citroen C2. As you can probably tell from the video thumbnail, Tom ended up doing something that made him look bad.

You can follow the rest of Tom’s adventures on his YouTube channel. In the next episode, he’ll be meeting up with various industry experts to figure out how to make the next jump in his racing career.

Good luck, Tom — it looks like you’re going to need it!

Tom Brooks, the man behind the voice of GT Sport’s in-game videos and host of the FIA Online Championships, has spent much of 2020 (where permitted) trying to put his money quite literally where his mouth is. After commentating on motorsports for years, including MotoGP and GTPlanet’s own endurance championship, he wants to become a racing driver... 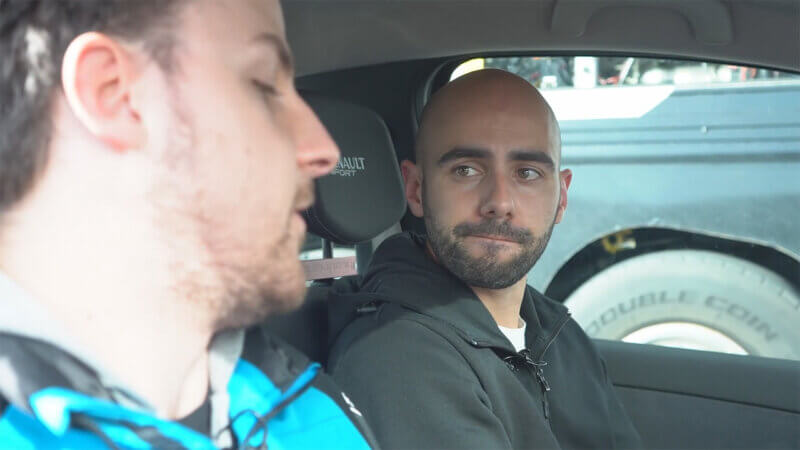 As we’ve been following throughout this year, our friend Tom Brooks is looking to get out of the commentary booth and onto the race track. His latest video is now available, and again focuses on driver training... 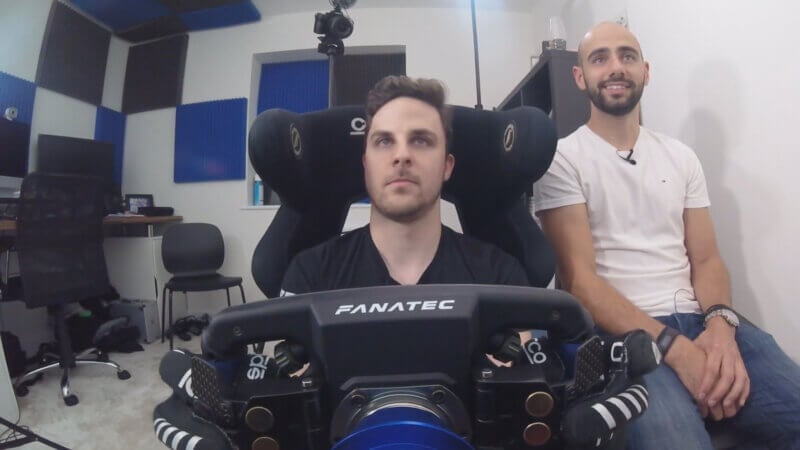 If you’re keeping up with the efforts of Tom Brooks, the voice of Gran Turismo Sport and GT World Tour commentator, to make his way into real-world motorsport, there’s a new video for you to get stuck into... 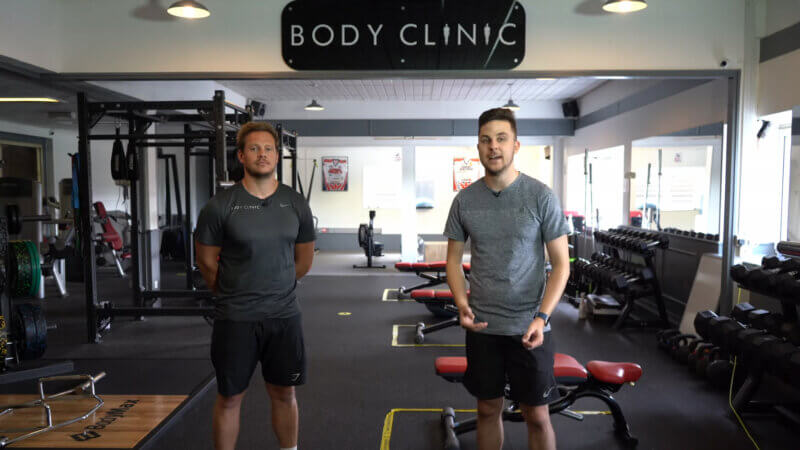 As you’ll have seen recently, official Gran Turismo commentator Tom Brooks is taking the plunge. He’ll still be commentating on races, but he wants to try his hand at doing them as well. To chronicle his journey from sound booth to race track, he’s taking a camera along and filming a documentary series called “Make Me a Racing Driver”... 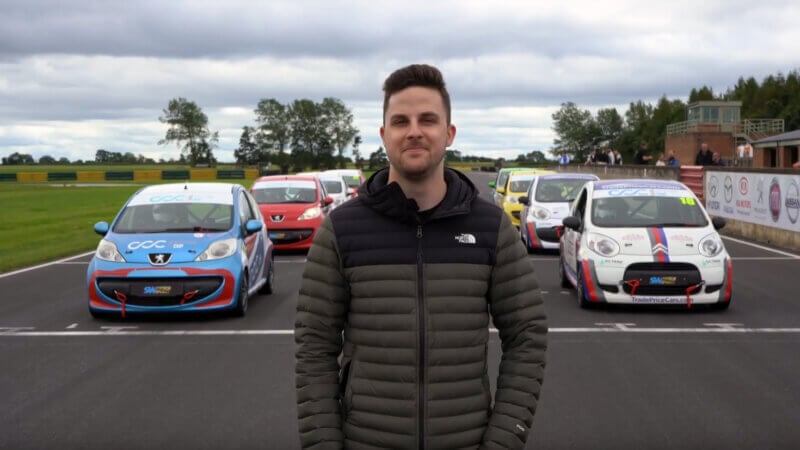 You may recall that earlier in the year Tom Brooks — the voice of Gran Turismo — has decided to try his hand at becoming a racing driver, and film the process... 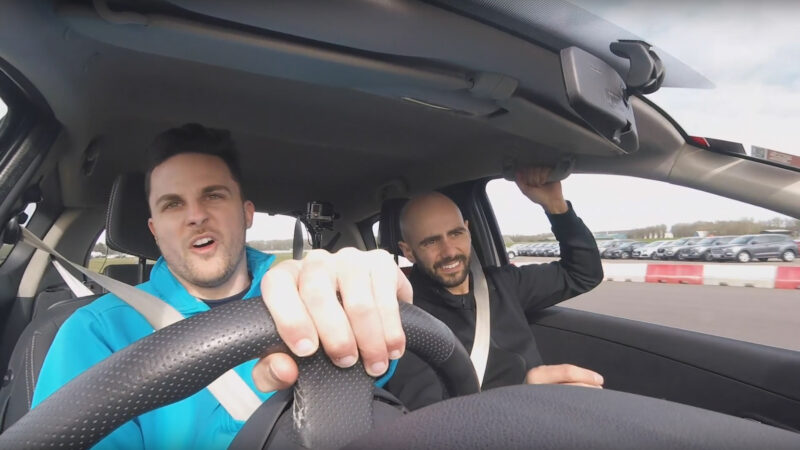