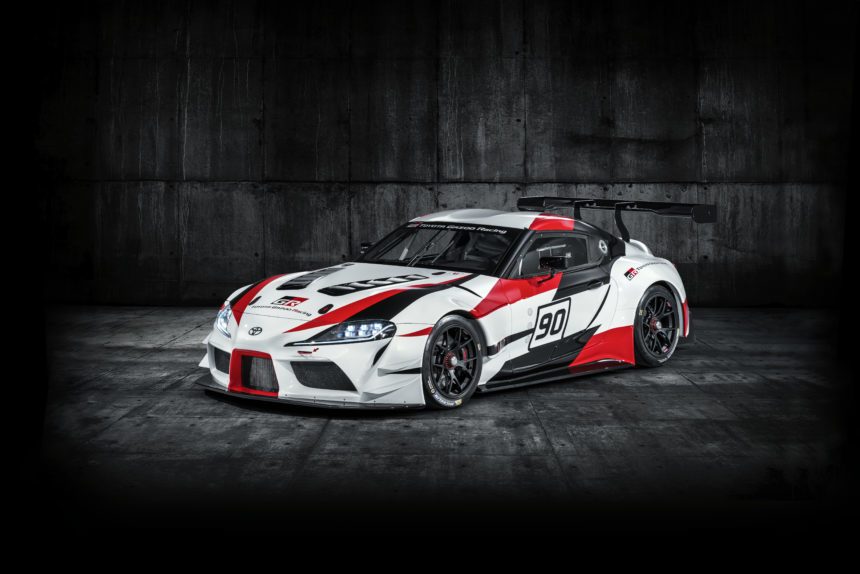 Toyota to Auction the First Production Supra for Charity

The wait is nearly over for the first Toyota Supra to hit the market. However, it won’t arrive at a dealership. Instead, it will cross the auction block at the Barrett-Jackson auction in Scottsdale, Arizona.

It’s all for a good cause though, as Toyota’s auction will benefit a pair of charities.

The first is the American Heart Association, which aims to help people live heart-healthy lives. It also funds research and provides education, including CPR certifications.

The other charity is the Bob Woodruff Foundation, which helps veterans and their families. It does this by helping vets navigate the 46,000 different programs available in the US that provide aid. It looks at everything from healthcare to education and job placement.

Charitable work is nothing new for Barrett-Jackson either. In June, it auctioned off the last Dodge Viper and Demon to benefit the United Way. It raised a cool million dollars during that event. 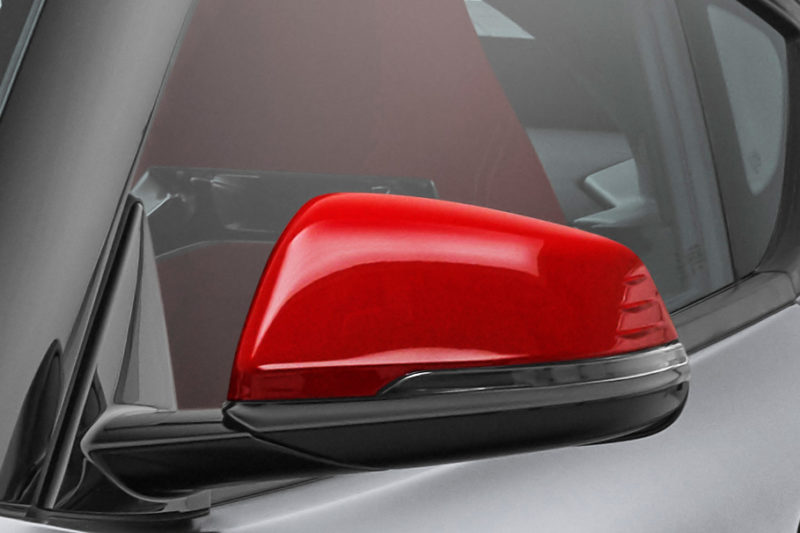 It’s unknown how much the Supra will bring in, or even what the list price for the regular car will be. The hype and anticipation surrounding the car should drive the price up — maybe not to McLaren Senna levels, but it should see a decent premium anyway. Barrett-Jackson also attracts huge crowds at its auctions, which will also help make the sale a success.

To further help drive the price up is the unique spec of the car as well. The exterior will get a coat of matte gray paint with bright red mirror caps. There’s also bespoke matte black wheels and a special carbon fiber Toyota badge to top it off. The interior gets a covering of bright red leather — presumably to match the mirror caps — while the car will also sport the VIN 20201 to identify it as the first production Supra.

Don’t expect to see the real deal at the auction though. When the Supra crosses the block on January 19, it will be the prototype version instead of the production one. The real car will make its way to the winning bidder sometime in the first half of 2019.

At least we have an idea what the real car will look like.

The production version will make its world debut on January 14 at the North American International Auto Show in Detroit, Michigan.