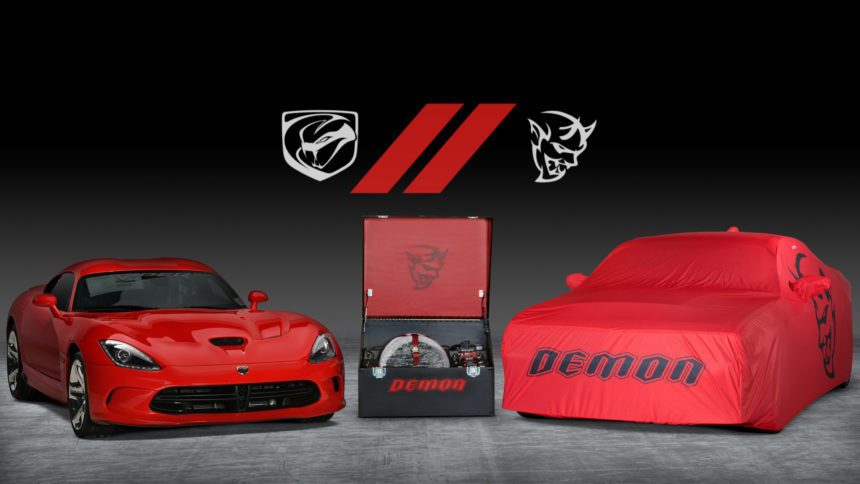 Own the Last Dodge Viper and Demon With This 1,485hp ‘Ultimate Last Chance’

Horsepower is a glorious thing. That’s why for this week’s Want we are taking a look at a pair of cars with a combined output of 1,485 ponies. That’s right, a double helping of high octane goodness with the last of the Dodge Viper and Demon.

Both of these monsters share things like a big shouty engine, blistering 0-60 times, and, of course, tons of horsepower. However, their stories are a bit different.

The Viper is the brainchild of Bob Lutz, who was the President for Chrysler in the late ’80s. According to legend, during his tenure there, Lutz drove a Shelby Cobra without any badging on it. Apparently, he loved the car too much to give it up, even if it meant driving something so closely related to Ford.

Lutz wanted to change that though. The idea of a small car with a big engine and no driving aids appealed to him. In 1988 a small team comprised of Lutz, then-Chief of Design Tom Gale, and a few engineers got to work. They didn’t rely on the finance guys or even gave much thought to who’d actually buy the car either. 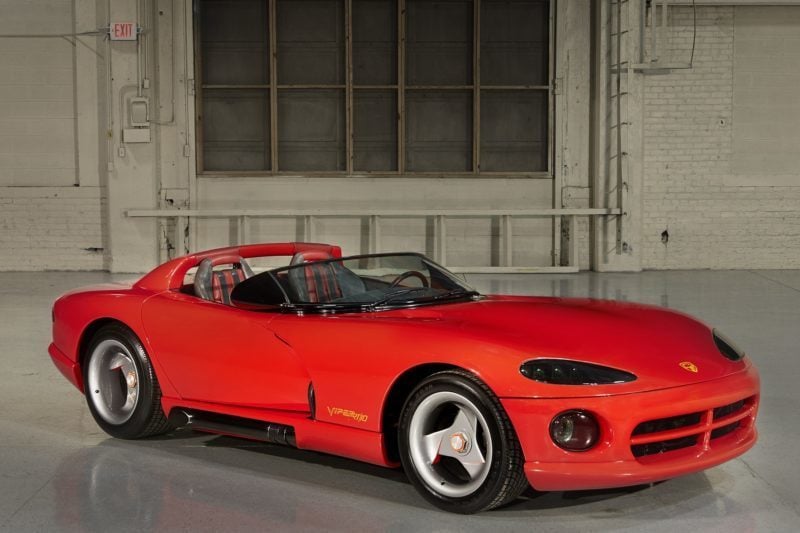 When the concept Viper made its debut at the 1989 North American International Auto Show in Detroit, people went crazy. There are even stories of people sending checks to Chrysler saying they’d buy one.

CEO Lee Iacocca knew it was a winner.

In 1992 the first Viper hit the showrooms with the fairly reasonable price of $52,000. However, customers were paying double that just to get their hands on one. Pretty crazy for a car without exterior door handles and an interior made from the parts bin.

Even the engine was a hand-me-down of sorts. To give the car the horsepower Lutz wanted, he selected an 8.0-liter V10. Essentially an LA-series V8 with two more cylinders, Dodge initially intended this engine for the Ram. To make it a little less truck like, Lamborghini — owned by Chrysler at the time — stepped in to lend a hand, recasting it in aluminum.

The initial run of the Viper lasted until 2010. Unfortunately, due to the economic collapse of 2008 Dodge couldn’t justify producing it anymore. 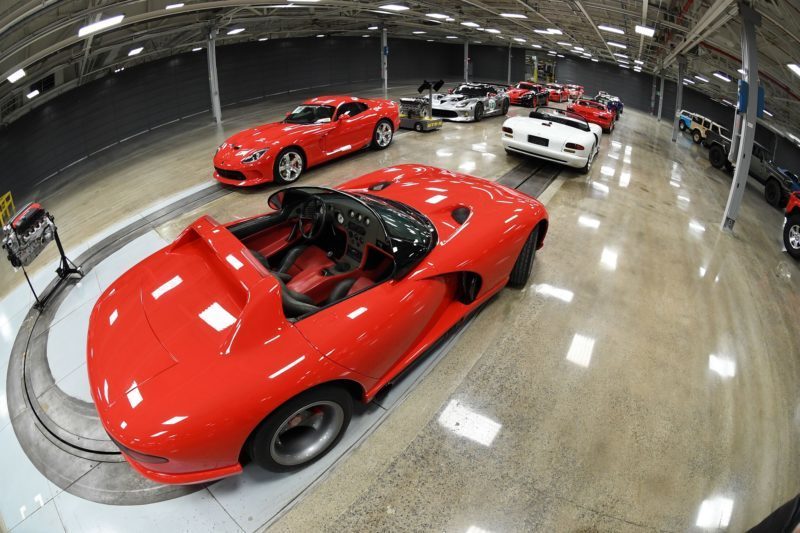 Thankfully, the new FCA CEO, Sergio Marchionne, had other plans. Shortly after the Final Edition rolled out of the Conner Avenue Assembly Plant, Marchionne told the world the Viper was coming back.

This leads up to August of last year. After 25 years of almost continuous production, the era of the Viper was at an end.

The story of the Demon is less enthralling but still shows Dodge never lost its edge.

When the 707hp Challenger Hellcat hit the streets in 2015, many thought the car was insane. Putting that much power in a street legal muscle car was awesome and terrifying at the same time.

However, that wasn’t enough for the team behind the SRT division of FCA. For two years, engineers worked to give the world one of most powerful street-legal car you could buy.

In 2017, after much fanfare and teaser images, we finally got a look at the beast itself. With a 6.2-liter V8 running a massive supercharger, the Demon put out a whopping 840hp. 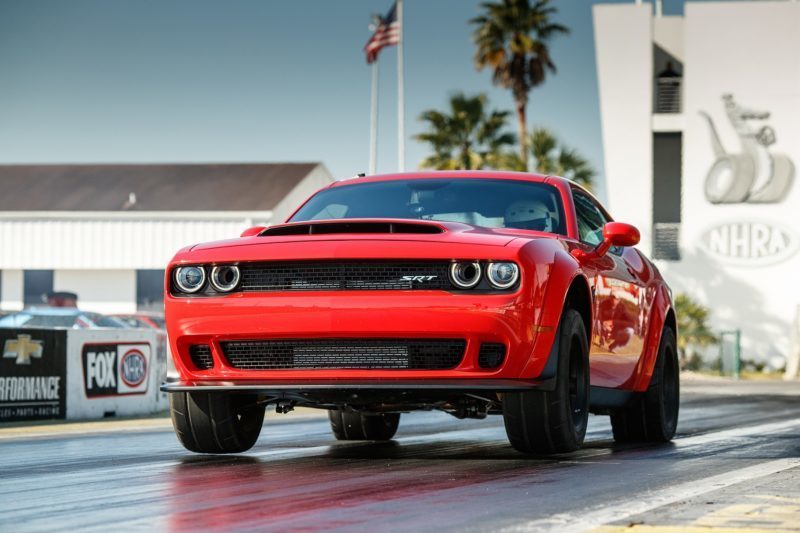 Upon its release, the NHRA immediately banned it for going too fast without the proper safety equipment. It also smashed records, including the quickest quarter mile of a production car and the fastest 0-100mph time.

Unfortunately, the Demon was only around for a limited time and already all spoken for.

However, there’s still a chance to own the last Demon along with the last Viper. At the upcoming Barrett-Jackson Northeast auction in June, Dodge will offer up both of these cars as a pair. Billed as the “Ultimate Last Chance”, it’s the last shot at getting both of these beauties factory fresh.

As an added bonus, 100% of the proceeds will go to support the United Way.

There’s currently no estimate for the auction. However, both the first fifth-gen Viper and Hellcat hit the auction block upon their release raising $2 million jointly. We think it’s safe to say that this lot will fetch a similar sum of money.

If you’re interested in owning a piece of American performance car history, you can sign up to bid at the Dodge Garage.

DodgeWednesday Want
7 Comments Discuss this post in our forums...
GT Sport Exhaust Tip Quiz: Guess the Car From the Exhaust!