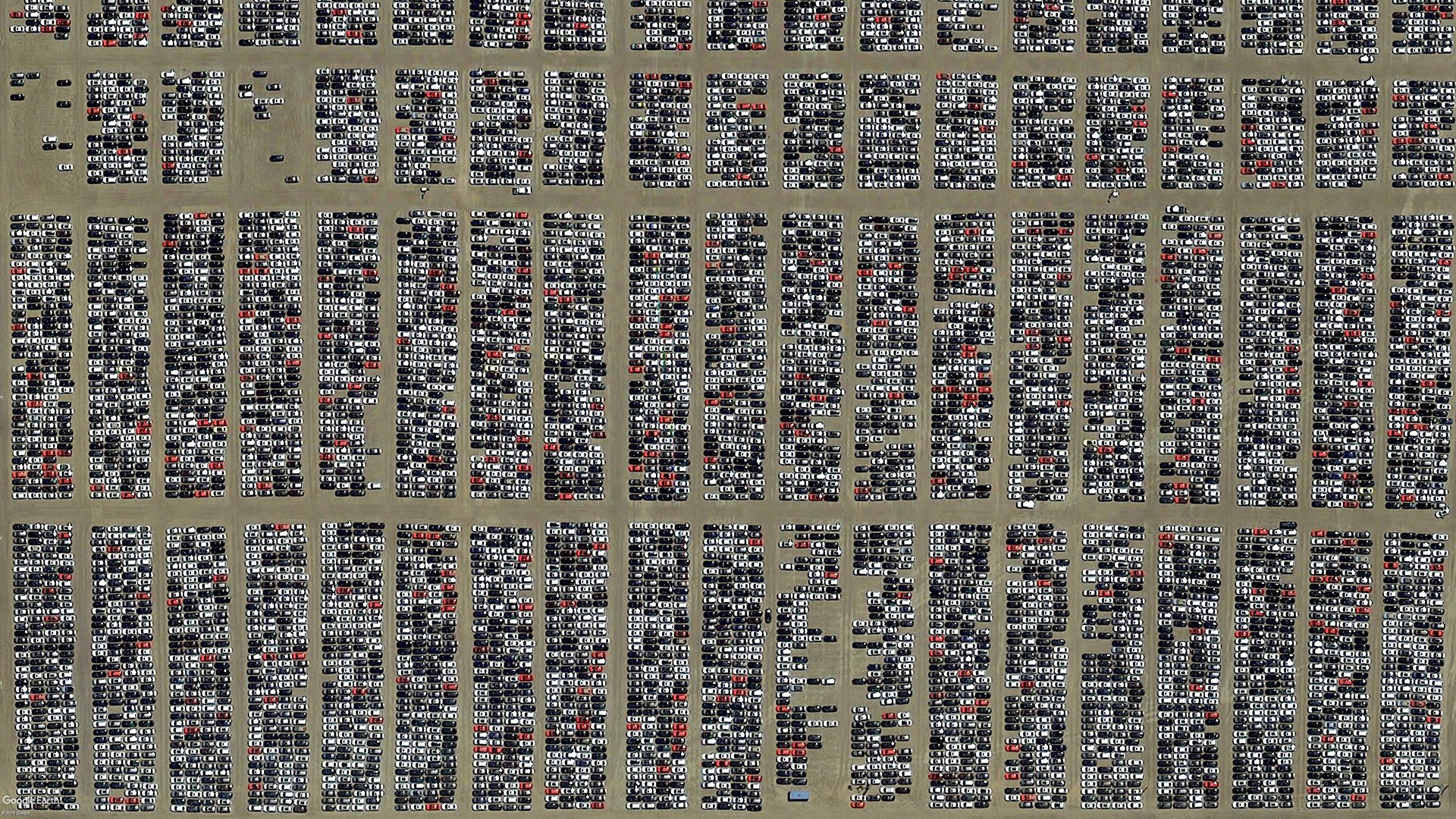 We’re quickly coming up on the three year anniversary of Dieselgate. During that time thousands of owners have ditched their vehicles in various buyback programs. So this makes us wonder, just where do all those cars end up?

In 2016, Volkswagen reached a $14.7 billion settlement with the US government. As part of the terms of the agreement, VW agreed to buy back car affected by the emissions cheating.

It’s a stockpile that nears the total number of cars VW sells in the US in a year. Trying to find a place for them is understandably a logistical nightmare.

Shortly after the buyback started, VW starting using the parking lot of the defunct Pontiac Silverdome. Home to the Detroit Lions for 26 years, it’s also just a few miles from the VW US headquarters in Auburn Hills.

During that time some 10,000 cars ended up in the Silverdome lot. However, in the summer of 2017, a grand caper saw the theft of 69 cars from the lot. Coupled with the planned demolition of the Silverdome in December 2017, it had VW looking elsewhere. 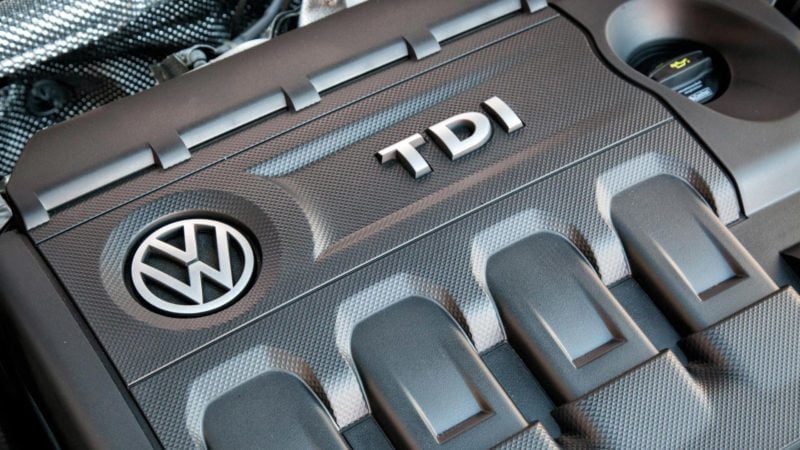 The Silverdome wasn’t the only place storing VW cars either. An abandoned paper mill in Brainerd, Minnesota also housed around 6,000 cars for a time. However, local residents weren’t pleased with looking at thousands of VW cars.

Volkswagen clearly needed a more permanent home with the number of cars coming in fast.

This is where a large desert lot in Victorville, California comes in.

If Victorville sound familiar, then you’re probably an aviation enthusiast. It’s home to the huge airplane boneyard at the Southern California Logistics Airport.

With the town already housing around 150 unused aircraft, it seemed like a good spot for VW cars. Now nearly 300,000 TDI models fill up a massive section of desert near the distribution center for Dr. Pepper and Snapple.

The images are fairly eerie too. It’s a seemingly endless sea of white, silver, black, and red cars as far as the eye can see. It’s both a testament to why you shouldn’t cheat and that Americans aren’t terribly original with their color choices. 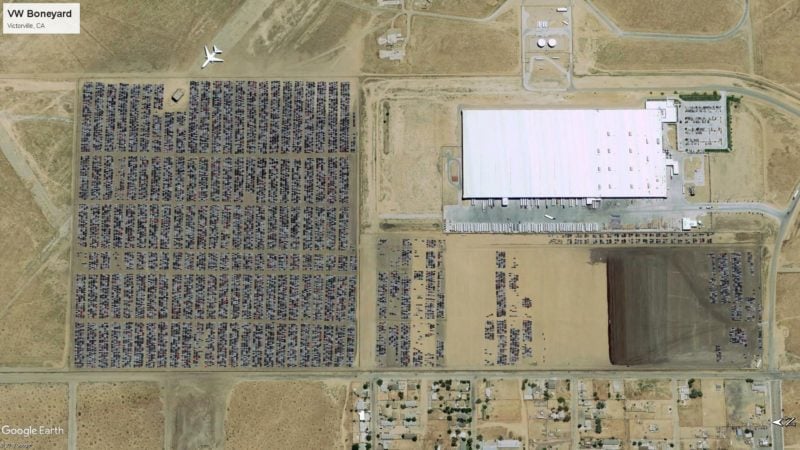 In the image above you can see the Google Maps satellite view of the facility. However, if you want a view closer to the ground, head over to NPR to check out its images.

VW still has a long ways to go before Dieselgate is behind it. In the meantime, if you happen to have a TDI powered car, you have until September 1, 2018, to file a claim and add your car to the ever-growing boneyard.