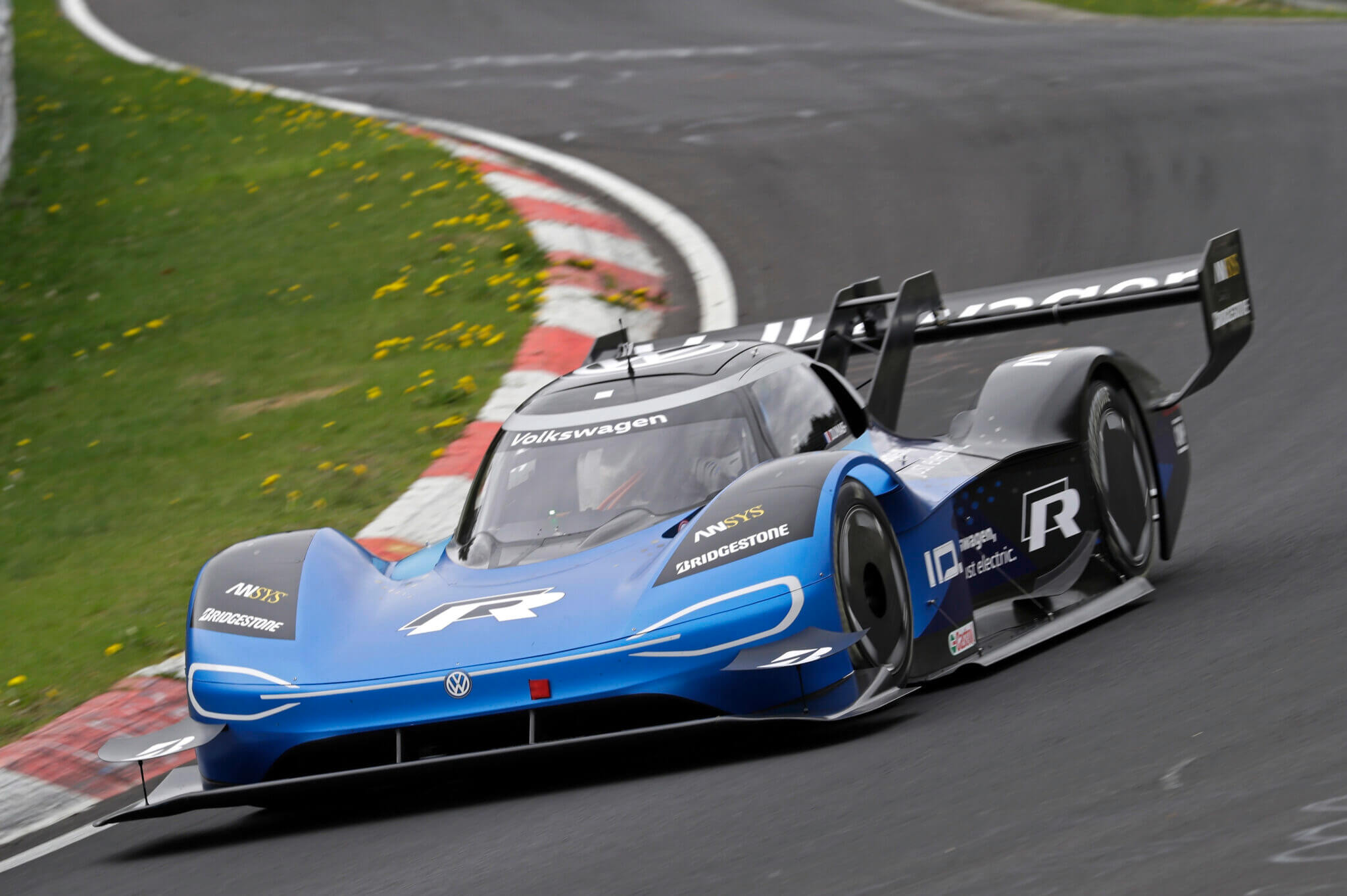 When Volkswagen sent the ID R electric racer up Pikes Peak and dismantled the all-time record, it seemed like it’d be a one-off. After all, Volkswagen had built the car with the specific aim of beating the electric record for the climb.

It turned out that Wolfsburg wasn’t quite done with the ID R yet though. VW flew the ID R straight from Colorado to West Sussex, and Romain Dumas — the driver for the Pikes Peak run — fired it up Goodwood’s famous hill climb barely two weeks later. That effort wasn’t quite enough to displace the combustion car record, but it was the fastest EV ever and the fastest vehicle of all that year (even if Dumas took off a diveplane on the hay bales).

This proved to be a proof-of-concept for the ID R on the flat. It’s not a car overwhelmed by power — 670hp is all it’s got — but electric power is ideal for the thin air above Colorado. So long as you can keep the battery and motors cool, it won’t struggle for breath like a combustion-engined car. On an ordinary race track that’s simply not a concern, but the ID R proved a capable time attack car at Goodwood. 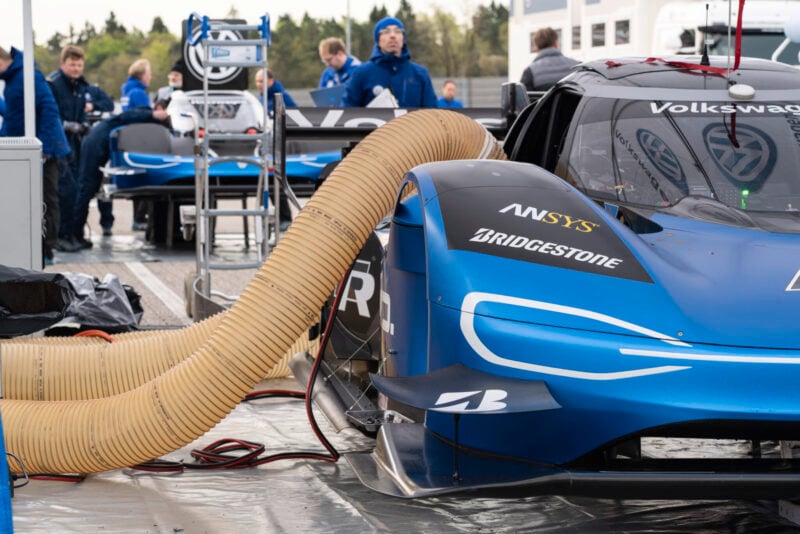 Volkswagen moved its sights to Germany, and the Nurburgring Nordschleife. We saw in April how VW was preparing the ID R for the different conditions in the Eifel Mountains (somewhat lower than the Rockies), but today was the big day. In its sights was the controversial lap time set by the NIO EP9 — a 1,340hp electric road car — at 6:45.9.

Despite having exactly half the power of the NIO, the ID R nonetheless accomplished its task. Not only that, just like at Pikes Peak, it demolished the old mark. From start to finish (the new timing standard of the Nordschleife), the VW lapped in just 6:05.336. That’s 10% faster than the NIO.

Unlike the run in Colorado, it’s not quite enough to dethrone the overall fastest. However, the ID R is now the second fastest vehicle recorded around the track, beating the famous old 6:11 benchmark of Stefan Bellof in 1983.

What’s next for the ID R? Well, there’s a car festival coming up in Sussex next month, and the ID R has a little unfinished business there…