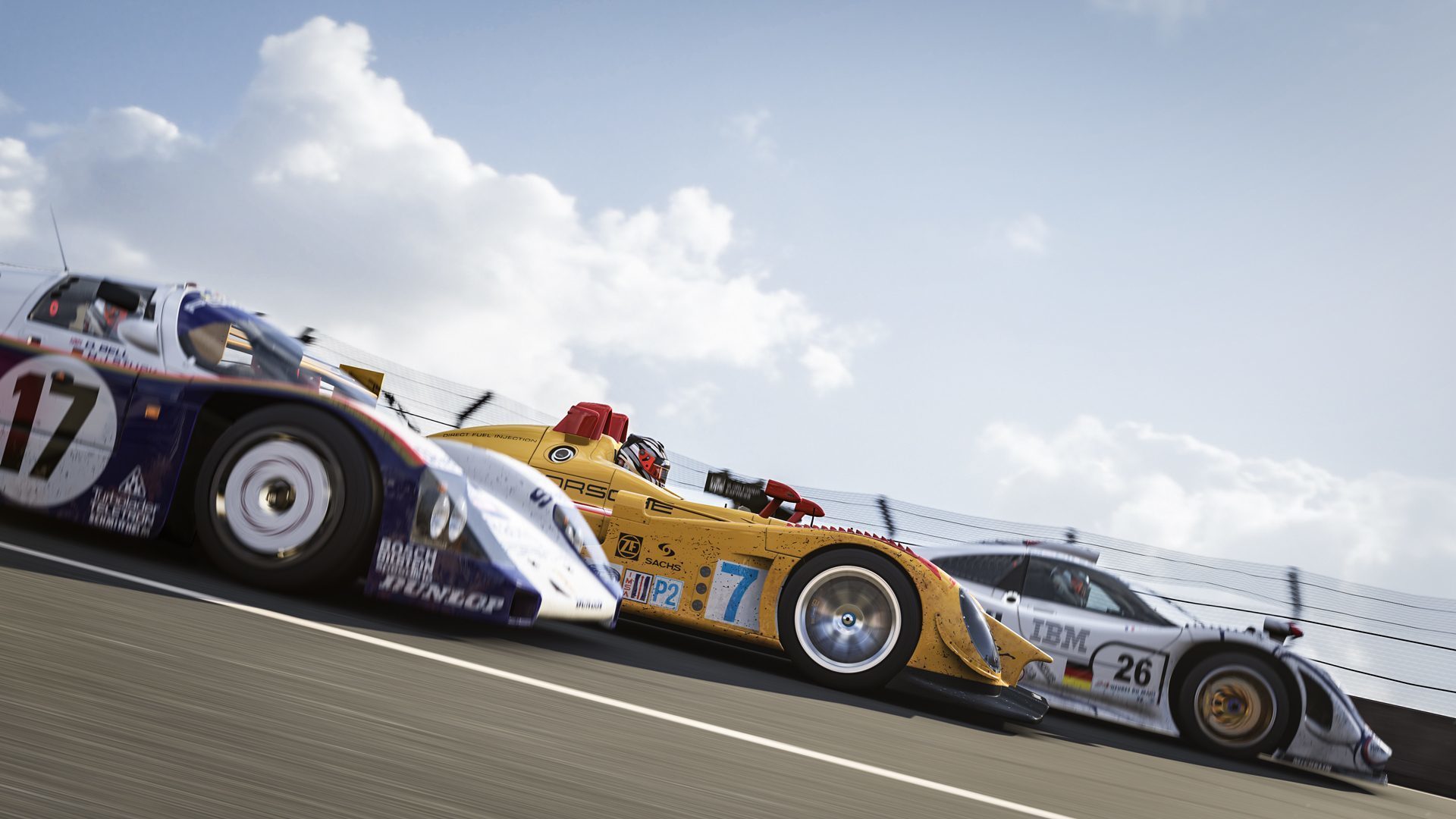 As the 85th running of the Le Mans 24 Hours heads into the final hours, another race begins in France. The Forza Racing Championship Season 3 grand finale kicks off shortly, with $100,000 in prize money up for grabs.

100 of the fastest Forza players in the world have descended on the historic race. Through four weeks of competition in Forza Motorsport 6, these drivers have earned the chance to stand on the same podium as the real-world winners today.

This season has been sponsored by Porsche. As you’d expect, many of the races have involved cars from the German marque. Early rounds saw cars like the classic 1982 911 Turbo, while more recent events used the state-of-the-art 919 Hybrid race car. 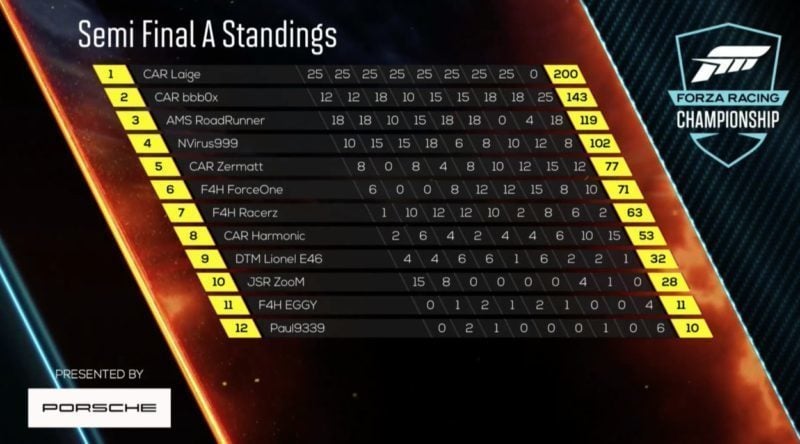 In Group A (Rivals), eSports+CARS’ Laige is dominating once again. Laige won eight of the nine semi-final races, giving him a comfortable points lead over teammate bbb0x. The Frenchman already claimed the top spot in the last two seasons — it’s looking likely he’ll manage a three-peat.

Meanwhile, in Group B (Races), another eSports+CARS driver sits at the top of the pile. Lightning wasn’t quite as dominant in this series — he won seven of nine — but he maintains a sizeable 50-point lead over second-place GTz Chriz. JSR Rossi comes up in third.

You can watch the Grand Finals in the embedded Twitch stream below, starting at 0800 UTC. Alternately, the stream will be available on Forza’s official Mixer channel (previously known as Beam).

Andrew Evans · Jun 18, 2017· Comments
The United Kingdom’s James Baldwin has taken the gold medal in the esports discipline at the FIA Motorsport Games, to give the country its first ever category gold.

Andrew Evans · Jun 18, 2017· Comments
The FIA Motorsport Games will crown its esports champion today, with the semi-finals and final taking place live from the Mistral Hall at Circuit Paul Ricard.

Andrew Evans · Jun 18, 2017· Comments
The world’s best virtual racers will be gunning for the medals in the FIA Motorsport Games Esports event over the next two days, starting with the quarter-finals on Friday October 28.

Andrew Evans · Jun 18, 2017· Comments
After six months of racing, the final six competitors in the 2022 Ferrari Velas Esports Series have gathered in Maranello for the Grand Final, which will broadcast on Sunday October 2.

Andrew Evans · Jun 18, 2017· Comments
The 2022 Ferrari Velas Esports Championship is now down to its final six drivers after two evenings of racing in the Regional Finals.

Andrew Evans · Jun 18, 2017· Comments
Half of the names heading to the 2022 Ferrari Velas Esports Championship Grand Final are now locked in, and today’s North American Regional Final is set to decide the remaining racers.