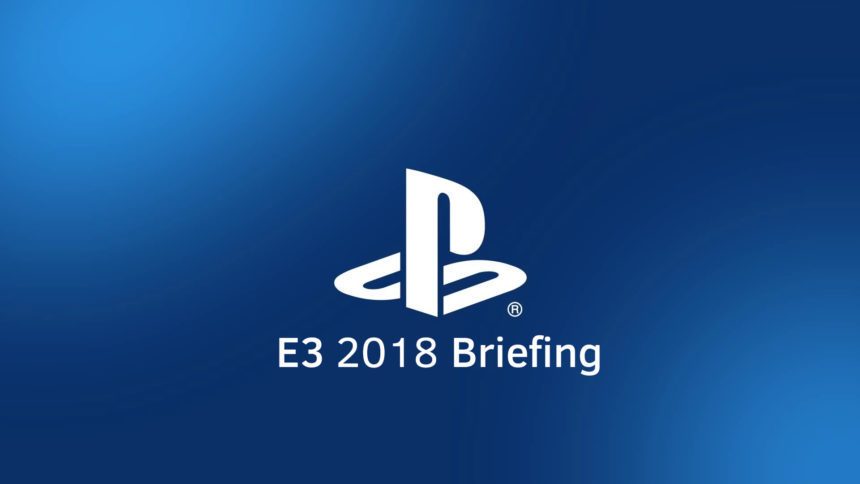 We saw Microsoft yesterday. Today included Square Enix and Ubisoft. Now, the final pre-E3 conference is about to begin, and it’s Sony stepping up to bat.

Sony is in a position of power. Its PS4 is the clear leader of the generation in terms of sales — though the Switch is making up ground quite quickly. But there’s a few years left in the PS4 (and Pro) still, and with Sony already confirming there will be no hardware announcements today, it will be focusing on its strength: the games.

You’ll be able to watch it all go down below, starting at 1800 local time (click to convert):

Fans of the racing genre will be looking for the 900lb gorilla that is Gran Turismo. While neither Sony nor Polyphony Digital have confirmed the game’s presence, it remains one of the biggest exclusive names in the stable. It’s also very cheap right now…

With Le Mans now in the game, and the famous endurance race coming this weekend, it’d be a good time for Sport to make an appearance. There’s also the small matter of the start of the FIA Championship season. Polyphony pushed back the start to mid-June — which is right around now.

E3 2018PlayStationSony
32 Comments Discuss this post in our forums...
Test Your Badge Knowledge With Our Car Logo Quiz