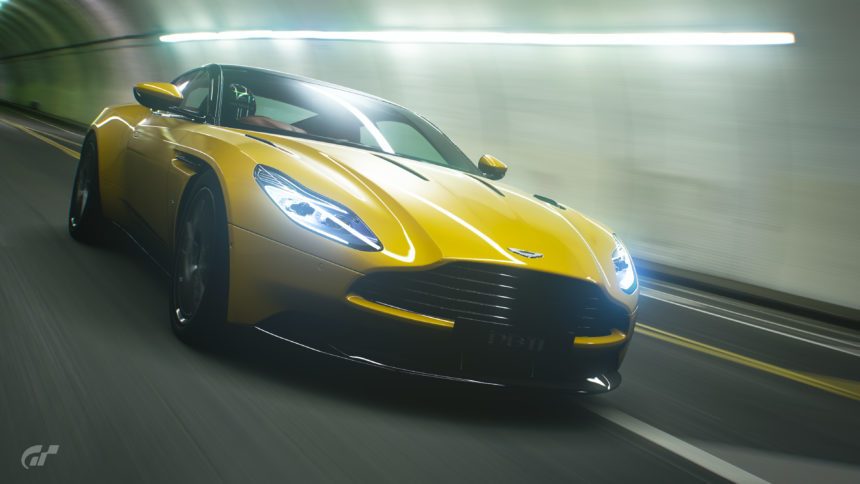 Just in time for E3, Sony has slashed the price on Polyphony Digital’s PS4 sim racer. If you’ve been on the fence about GT Sport, then this latest price cut could sway things.

Sony kicked off its Days of Play sale at the start of the weekend. It features plenty of the PlayStation brand’s heavy hitters. In amongst Uncharted 4 and the latest God of War, GT Sport is sitting at one of the lowest digital prices we’ve seen since its launch last October (read our original review here). We’re talking Black Friday-levels of cheap:

It’s a great deal on Polyphony’s racer. The game has received continuous updates since launch, pushing the car count well over 200. The team has also added a handful of tracks, the most recent one being Circuit de la Sarthe.

As for Sony at E3 2018, its conference will be starting in a handful of hours. Stay tuned for all the live stream info!

DealsE3 2018
79 Comments Discuss this post in our forums...
Test Your Badge Knowledge With Our Car Logo Quiz 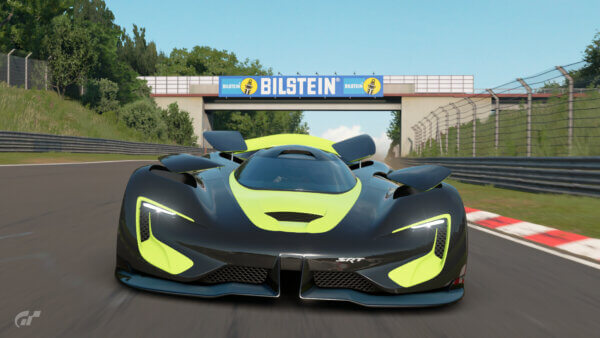 Gran Turismo Sport 274 Jan 28 by Andrew Evans
There’s another set of new GT Sport Time Trials upon us for the next two weeks, and we’re going to suggest taking the brave pills for one of the events.…

Gran Turismo 7 34 Jan 27 by Andrew Evans
The next generation of Gran Turismo, GT7, is set to arrive this year, but racing wheel manufacturer Fanatec is expecting it later rather than sooner. While Sony’s promotional material is…

Gran Turismo Sport 765 Jan 25 by Andrew Evans
This week’s new set of GT Sport Daily Races will take players to three race tracks around the world, all linked by a history of wine-making. You’ll be taking in…

Gran Turismo Sport 765 Jan 18 by Andrew Evans
There’s a new set of GT Sport Daily Races this week, to tide us all over while we’re waiting for the next FIA season to start. The options are relatively…

Gran Turismo Sport 1824 Jan 17 by Andrew Evans
Polyphony Digital has announced that its flagship FIA Gran Turismo Championships series will return for another season in 2021. The announcement confirms that the championship will continue into its fourth…

Gran Turismo Sport 274 Jan 14 by Andrew Evans
The first new GT Sport Time Trials of the year are with us, and there’s something a little different to try for the next couple of weeks. Though “Gr.3 Super…

Gran Turismo Sport 765 Jan 11 by Andrew Evans
GT Sport fans have a new set of Daily Races to occupy them over the next seven days, with a couple of old favorites and combinations we’ve not seen in…