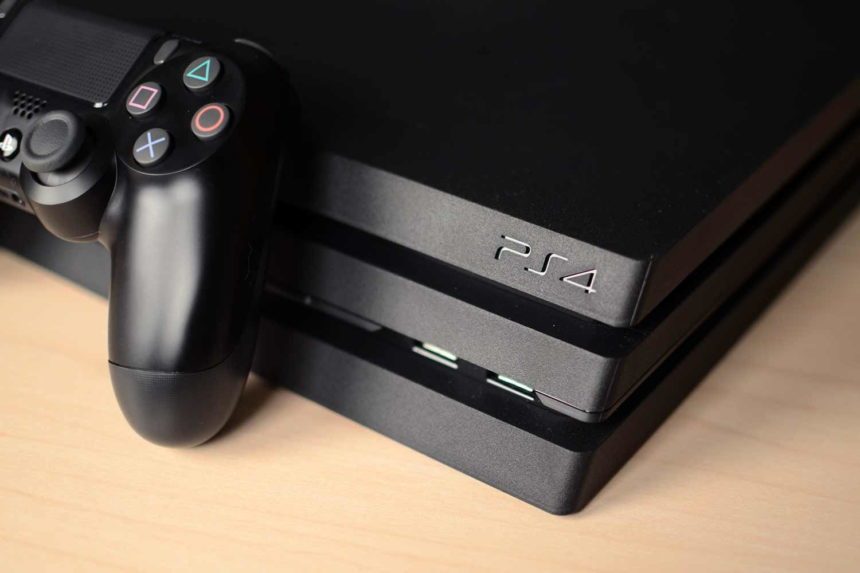 Around this time of the year the gaming community runs wild. E3 is right around the corner and with it usually comes the promise of new games and hardware. Last week Shawn Layden put an end to rumors that the PS5 would make an appearance.

Now there’s something new on the horizon, once again confirmed by Sony. According to PlayStation CEO John Kodera, the PS4 is entering the final stages of its life cycle. The news comes courtesy of the company’s Investor Relations Day 2018, held in Tokyo. It’s likely to come as a surprise to many and will only fuel further rumors moving forward.

What does this mean? If you’re expecting Sony to end support for the console, think again. The PS4 still has a lot going for it, with more set for reveal at E3 next month. The focus is likely to shift to keeping existing players engaged with the brand.

Sony’s seventh generation machine has sold 79 million units as of March 31 this year. Unfortunately, as most of the units are already out in the wild, sales are likely to stagnate from hereon. Luckily, PS Plus subscriptions should offset the decline.

Wall Street Journal tech reporter Takashi Mochizuki was in attendance, reporting on Twitter. As the focus turns towards a broader library of games, three factors come into play. Sony will continue to invest in first-party and exclusive titles, as expected. Additionally, the plan includes expanding successful titles and giving a fresh coat of paint to existing games.

PS chief Kodera: PS4 is entering final phase of its life cycle, which would have negative impact to the unit, but recurring revenue via membership services etc should cushion some of that.

Kodera also touches on PlayStation VR. While industry growth for VR as a whole is below market expectations, PSVR is growing. While not said outright, it lends credence to VR becoming an even bigger factor in the years to come.

This is where things become a little more interesting. The PlayStation head states that from now until March 2021, the brand will “crouch down once” to grow further in the future. The exact meaning is unclear but there’s plenty of room to speculate.

The PS5 may not make an appearance at this year’s E3, but has Sony already laid down its groundwork? Analysts are currently estimating the PS5 will realistically touch down in 2020. Sony may have plans to unveil the next console in some fashion in 2020 with a holiday release soon after.

Only time will tell what Sony has up their sleeves. Color us interested!

PlayStation 4PlayStation 4 ProSony
60 Comments Discuss this post in our forums...
GT Sport Circuits Quiz: Can You Spot the DLC Track From These Detail Shots?

Gaming 15 Feb 28 by Andrew Evans
It’s fair to say that we don’t cover Grand Theft Auto much on GTPlanet. Although the name itself relates to cars, and — as racers at heart — we love…

Gran Turismo Sport 32 Feb 28 by Andrew Evans
Since GT Sport launched back in October 2017, the Polyphony Digital team has brought an impressive number of new circuits to the game. From old favorites like Laguna Seca and…