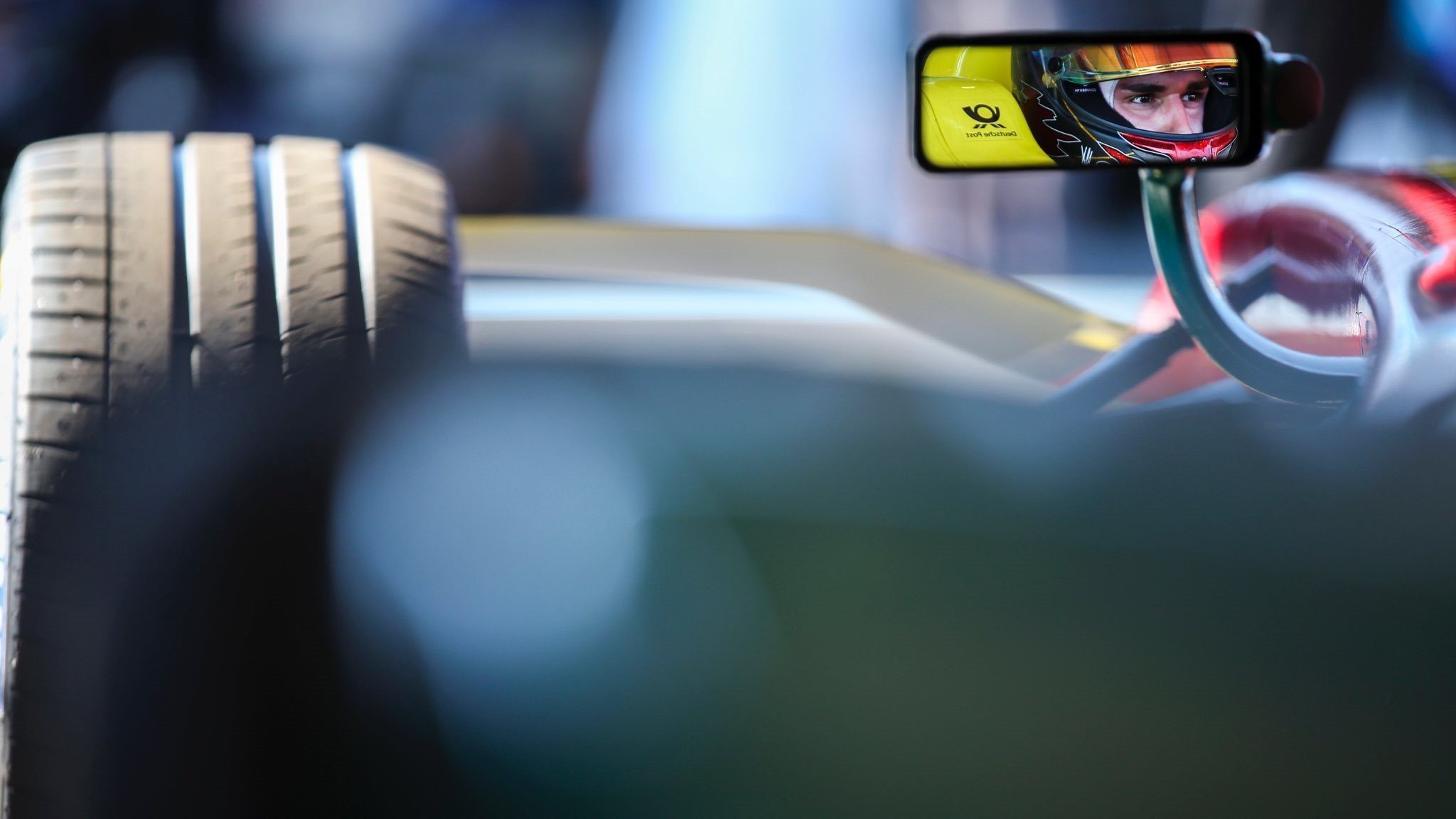 Open wheelers were the name of the game this past weekend. This week we’ll be covering the screaming Formula 1 cars of today, to the hums of the Formula E cars of tomorrow.

The lead up to the British Grand Prix read a very similar story to the one of last week, with Mercedes copping yet another grid penalty. While the cause was the same — a gearbox replacement — it was Hamilton’s teammate, Bottas, instead who received it. The weekend was full of disappointment, surprise and celebration, with the name of strategy working for some, and not so much for others.

Last week, the Verizon IndyCar series picked up where IMSA left off the week before, and stopped by Toronto, Canada, for the Honda Indy Toronto.

Simon Pagenaud in the No. 1 DXC Technology Team Penske Chevrolet started on pole after a stunning lap, which set the course record in the process. Pagenaud’s healthy position was short-lived, however. Helio Castroneves quickly slid into the lead on the start, from third place, to take charge of the race.

Shortly after, Scott Dixon swung wide under braking into Turn 3. Dixon’s Honda made contact with Will Power’s wheel, sending him into the wall. This left the Penske driver out of the race with comprehensive suspension damage, and Dixon limping back to the pits.

Castroneves held onto the lead on the restart, with Pagenaud, Graham Rahal and Josef Newgarden all in tow. As the race went on, teams edged towards the pit window. On Lap 23, Tony Kanaan brought out a full-yellow, going off on his fresh new tyres.

On a stroke of luck, Newgarden had pit just within the window. The previous leaders who were forced to pit under caution were shuffled straight into the thick of the pack. It was now Newgarden, Ed Jones and Charlie Kimball who made up the top three. Jones was quickly passed by Kimball on Lap 29, and then further fell back with Alexander Rossi passing for third.

Up front, Kimball kept race leader Newgarden on his toes with only a second separating the two, but had Rossi closing in fast. Kimball then dove into the pits on Lap 38, giving Rossi the chance he needed. With an impending threat, Newgarden upped the pace to leave a five second buffer between the two.

Max Chilton momentarily slung into the lead after Newgarden, Rossi, James Hinchcliffe, Marco Andretti, and Ryan Hunter-Reay all filed into the pits on Lap 54. The lead quickly passed onto Pagenaud, but his time out front came to an end when he pitted three laps later.

Rossi had whittled down Newgarden’s advantange to just 3.6 seconds, and was catching steadily. Newgarden pushed hard to maintain his lead, but then was held up by lapped traffic. Luckily, Indy 500 winner Takuma Sato and Conor Daly didn’t seem to cause too much of an impact, with Newgarden finally crossing the line just 1.87 seconds afar from Rossi.

Local driver Hinchcliffe clinched his second podium at the Toronto fixture in a row, rounding off the podium.

The FIA Formula E series stopped in the streets of Brooklyn, New York, this week to kick off the first ever New York ePrix.

Pole sitter Alex Lynn quickly was given a rough welcome, with Daniel Abt passing by on the start. Overtaking Jean-Eric Vergne on the start, Sam Bird followed in third behind his teammate Lynn.

The new driver lead Bird well up until lap 43, where his eagerness had not seemed to please his seasoned teammate. Lynn’s “over-defensive” driving style quickly grew bothersome to Bird, and upon complaint, quickly was allowed past. The clear road ahead of him allowed him to increase the pace, and put pressure on leader Abt.

A ballsy move by Bird into Turn 1 saw him take first place, with third-place Vergne quickly placing additional pressure on the Audi driver. The Frenchman did the deed in the closing stages of the first stint, putting him into second. Bird remained in the lead after the mid-race car changes, opting to run a similar strategy to Lynn and Abt, pitting in-between them.

After a few laps, the leading pack re-surged back from the slight variation in strategy. Following Bird was Vergne, Abt and Stephane Sarrazin all within close proximity, leaving the end result incredibly open-ended.

After the right-rear suspension broke from taking a bit too much curb, Nick Heidfeld’s Mahindra was rendered undrivable and retired from the race. Heidfeld’s retirement made matters worse for the Indian team, with Felix Rosenqvist only pitting moments before for a new rear wing. The unscheduled pit-stop effectively ended his race, just moments after a fierce battle with Lucas di Grassi for fifth.

With the safety car pitting in on two laps remaining, the finish turned into something more of a shoot-out. Bird controlled the late pressure from Vergne well, going on to win the race by a solid 1.3 second margin. Not so lucky was Abt. Between poorly starting the final lap and running wide on Turn 1, the blunders gifted his podium spot to Sarrazin.

Sam Bird looked strong to repeat the feat for the second event of the double header. Despite starting on pole, Rosenqvist quickly swiped first on the run-up to Turn 1.

Sticking ever so close behind, Bird recovered his position later down the line on lap 10. From there he was unstoppable, finishing 11.3 seconds clear from Rosenqvist, despite a late-race full-course yellow. Heidfeld tried to seize an opportunity past his teammate after Bird’s pass, but ultimately had to settle for third.

Andrew Evans · Jul 18, 2017· Comments
For the fourth event in a row, a team of sim racers has beaten professional racing drivers at the showpiece Race of Champions (ROC) — this time going one step further and winning an entire knockout match against the pros.

Andrew Evans · Jul 18, 2017· Comments
Formula One has confirmed that 2023 World Championship will run over a record 23 events, with racing to resume on the weekend of March 5.

Andrew Evans · Jul 18, 2017· Comments
The most famous 24-hour race in the world is back, for its 90th running, just 10 months on from its last event as it returns to its normal spot on the calendar.

Andrew Evans · Jul 18, 2017· Comments
Netflix has confirmed that Drive to Survive, its fly-on-the-wall docu-drama series following the world of Formula One behind the scenes, will return to the streaming service on March 11.

Andrew Evans · Jul 18, 2017· Comments
Venture capital concern ROKiT has teamed up with Sector3 Studios, developer of the RaceRoom Racing Experience sim, to create a new esports competition for teenagers with a very special prize: a season-long contract to race in Formula 4.

Andrew Evans · Jul 18, 2017· Comments
Newly crowned Formula One World Champion Max Verstappen has spoken of his love for sim racing during an interview with ex-F1 driver David Coulthard for CarNext.com.