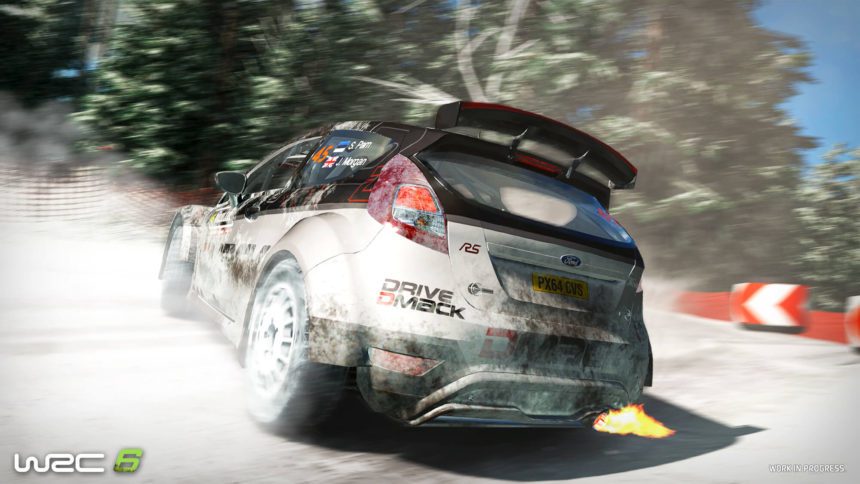 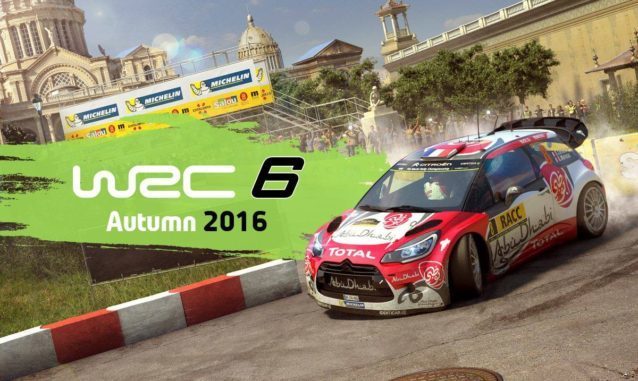 Rally racing enthusiasts have suddenly become spoiled for choice in terms of console games. The mud-and-jumps sport has had two dedicated titles released thus far in 2016 – Sébastien Loeb Rally Evo and DiRT Rally – while October 2015 saw the release of WRC 5, the official franchise for the World Rally Championship. We now have word from the game’s producers that the sequel will be available on all major platforms this fall.

Kylotonn Racing Games, the team behind last year’s title, has taken a long hard look at the community’s comments on the game in an effort to improve the new installment. According to Alain Jarniou, Game Director at Kylotonn, the team “spent the last 8 months, since the release of WRC 5, collecting and studying all the feedback from the community to improve the experience and take it to a new level.”

As the previous game received middling reviews (averaging 66% across the three platforms on Metacritic), this fan-centric approach should be encouraging to players craving more authentic rally action. Jarniou continues:

“The experience gained from WRC 5 helped the team to completely understand the expectations of racing fans when it comes to rallying. Roads were too wide in WRC 5? They will be narrower and more bumpy in WRC 6. Stages were sometimes too short? We created new longer stages and reworked everything to make them longer and more challenging. These are just a few examples of the massive improvements we are bringing to WRC 6 and we already know that players will definitely appreciate these changes” 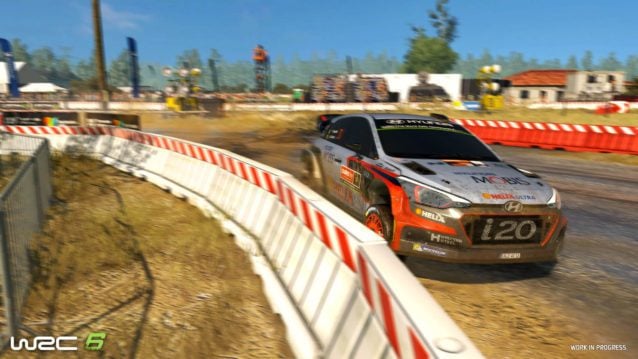 The game will feature the entire 14-race calendar of the 2016 season, including Rally China, a first for the franchise. In addition, WRC 6 players will have access to all of the star WRC drivers, alongside a wide selection of WRC 2 teams and competitors from the Junior WRC category.

WRC 6 will also double down on the burgeoning eSports movement, cultivating the eSports WRC championship that launched in WRC 5 this past January. While Kylotonn promises changes to the format, access, and rules, more details on that aspect will be made available closer to release.

We won’t have to wait that long to get a taste of the game itself, however. Kylotronn also teased that WRC 6 will be present at this month’s E3 in California, complete with an “impressive setup”. GTPlanet will be on the show floor, so it goes without saying we’ll be keeping an eye out…

WRC 6
The original comments for this post are no longer available.
F1 2020 Review: A Winning Formula