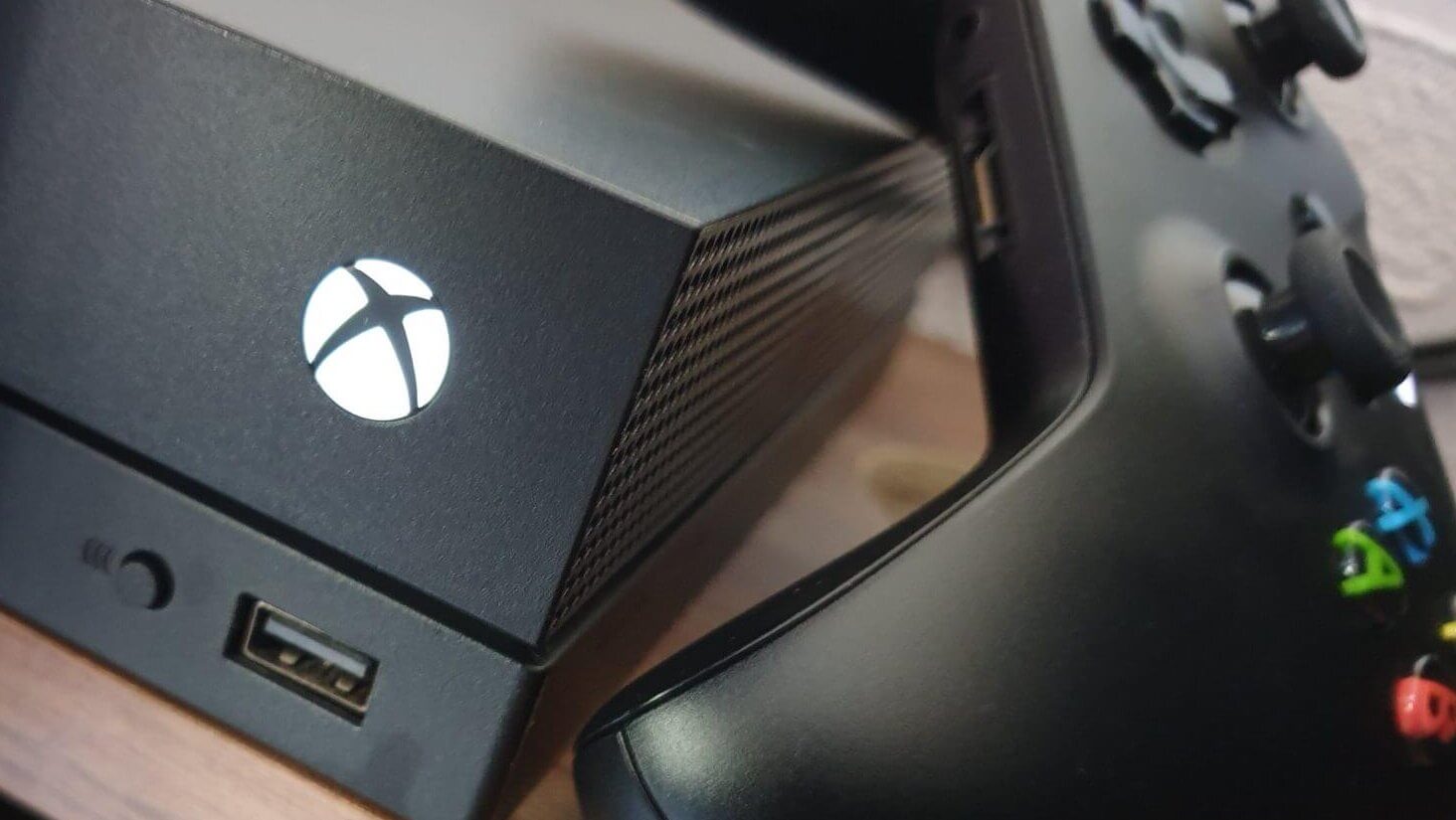 Although Microsoft is apparently reticent to confirm its second next-gen console, the brand doesn’t appear to be all that shy in keeping its name away from official documentation. For the second time in around a month, the Series S name has leaked out on Microsoft products.

At this point, the Series S console barely qualifies as a secret. It’s been a rumor for months, with Microsoft reportedly working on a lower power console with the codename “Lockhart” as long ago as February 2019. When it revealed the Xbox Series X, it seemed inevitable that there’d be a Series S (logically following on from the Xbox One S and X models) too, based on Lockhart.

We’re no more than 14 weeks away from the point at which we expect both Series X and Series S consoles to launch, but as yet it’s still unconfirmed. That didn’t stop the name from appearing on a brand new Xbox Series X controller — which entered the public domain in mysterious circumstances — at the beginning of August. The month ended just as it began, with a second sighting of the name.

I got a new controller for my Xbox since mine was broken. Interestingly enough, the Game Pass Ultimate trial code sheet mentions the unannounced @Xbox Series S. It’s definitely a thing. pic.twitter.com/GX1rOYG5g7

Twitter user “BraviaryBrendan” shared the images above of an Xbox Game Pass Ultimate code card. The card came in the case of a new Xbox controller (a regular one, rather than the Series X model which is not supposed to be available to the public), offering a two-week free trial of Game Pass Ultimate which now includes the xCloud game streaming service.

So far, so normal, but the card contains a giveaway line. It states, quite clearly (in English and French):

Includes Xbox Live Gold and unlimited access to over 100 high-quality games on Xbox Series X|S, Xbox One, and Windows 10.

With official, dated promotional material mentioning the console, it rather seems like Microsoft had intended to reveal the Series S by now. While this year’s events have certainly changed a few schedules, we’d still have expected to see something of the junior model — even a look at the console’s final form. Officially, at least, nothing is confirmed and we’re still waiting.

One stumbling block for the grand unveiling could be the price. Neither Microsoft nor Sony have revealed pricing for their consoles, amid rumors that one or the other — or both — may have trouble keeping the cost down. It appears that both are waiting for the other to blink.

We’ll bring you more on the Series S if — or more likely when — Microsoft finally confirms it.