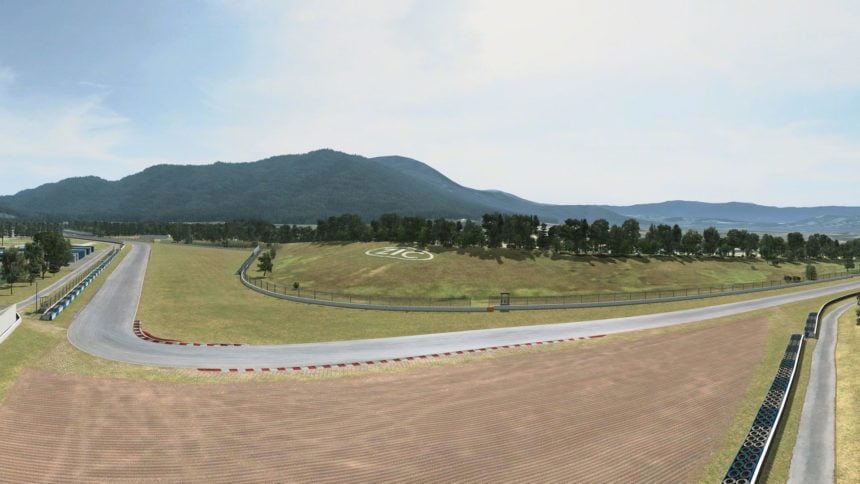 Another track is heading to RaceRoom Racing Experience. This time Sector3 Studios is giving racers a chance to take on the Zhuhai International Circuit in China.

This announcement comes shortly after the release of Road America earlier this month.

Zhuhai might ring a bell for sim racers too. While not very popular in the international motorsports scene, the track did make its way into a few sims. Both releases of Project Cars, along with GTR2, feature Zhuhai.

What makes Zhuhai special? From a layout perspective, not much. At 2.67 miles long and featuring 14 turns, it’s a fairly standard track. However, it is important to the history of Chinese motorsports.

When it opened in 1996, Zhuhai became China’s first permanent race track. Up until then, all auto races in the country ran on street courses.

Throughout its 22-year history, Zhuhai saw races from the FIA GT Championship, as well as Champ Car and the Le Mans Intercontinental Cup. However, major international events ceased in 2011.

Now the track is home to races for both the Hong Kong and Macau Touring Car Championships. Also, it hosts open track days for locals along with test drives from various dealers and automakers.

While it may not have the name recognition of some other tracks in R3E, it’s nonetheless a welcome addition to the ever-expanding track roster. It’ll also give us a look at how different developers model the same track.

There’s currently no word on pricing or release date. But, going by the cost of Road America, expect around the $6.21 or 499 Virtual Race Points.

Stay tuned in to GTPlanet for updates!