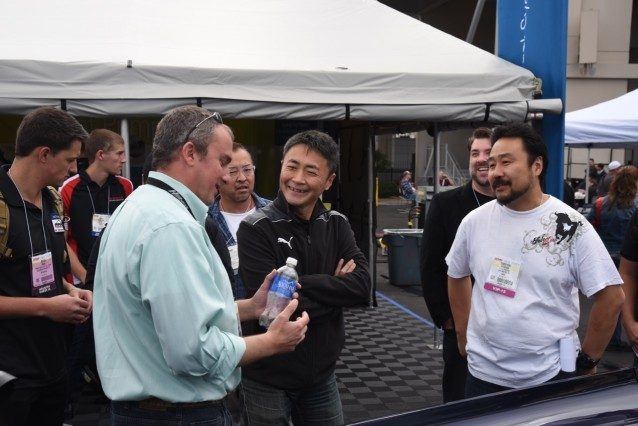 It’s been a busy day at SEMA, as Gran Turismo creator Kazunori Yamauchi toured the show floor visiting all the finalists for this year’s GT Awards.

One of these cars will be crowned as the “Best in Show” tonight at the GT Awards party, and will be featured in the Gran Turismo series alongside other GT Awards winners, like Mary Pozzi’s 1971 Camaro and the late JR Rocha’s Infiniti G37. 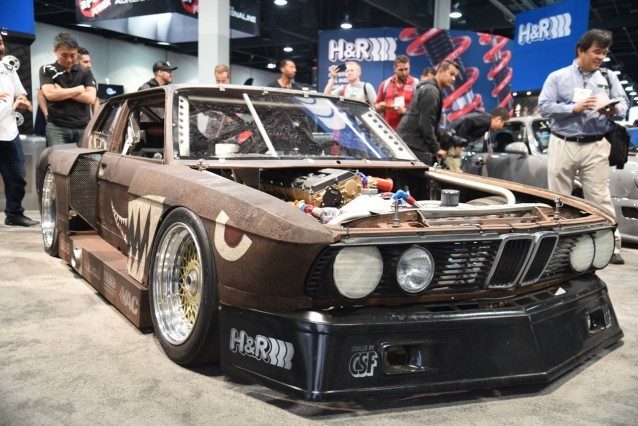 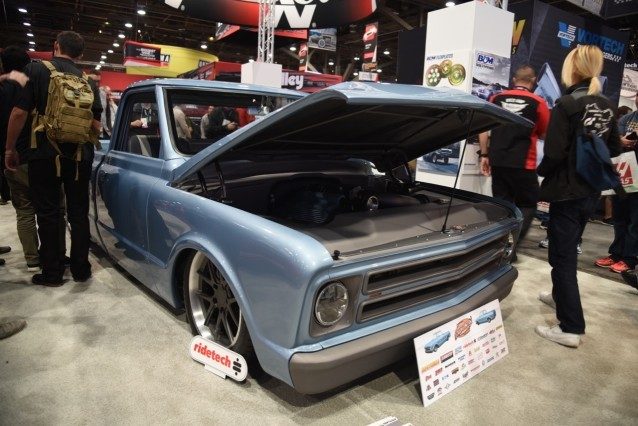 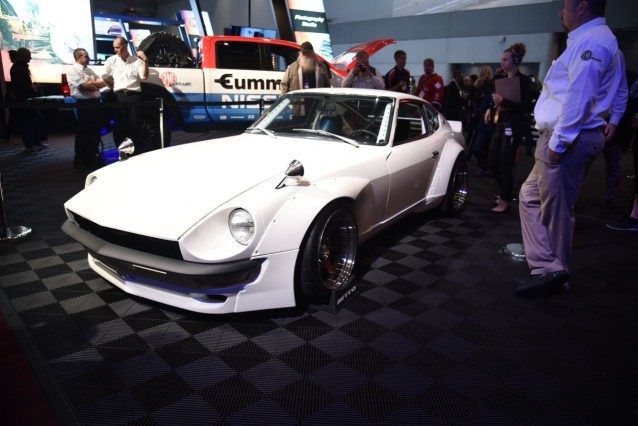 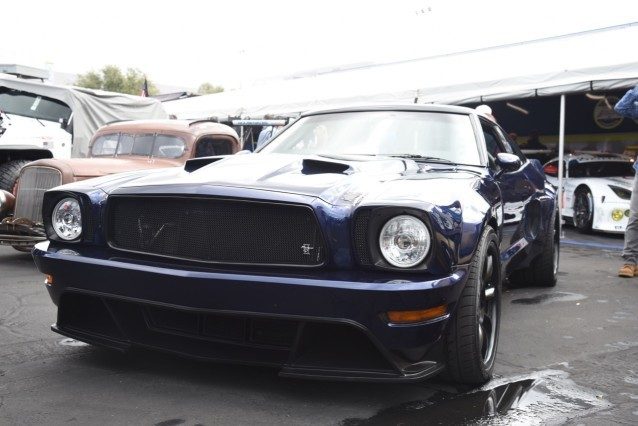 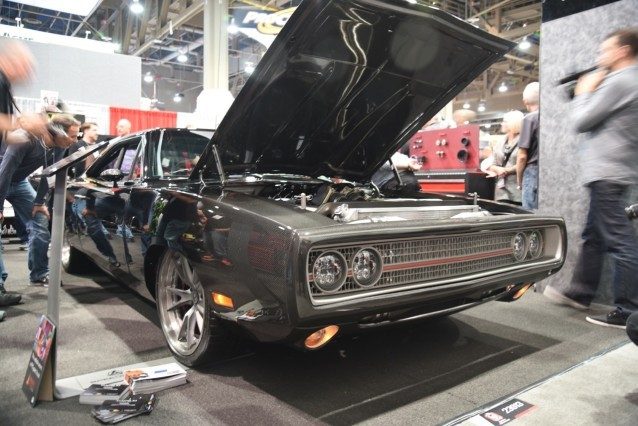 Which car would you like to see in Gran Turismo? Leave your comments below and we’ll see if there’s any consensus – there’s a strong and very diverse field of competitors this year.

The winner, as chosen by Kazunori Yamauchi, will be announced some time after 8:00pm PST (convert this to your local time) during the GT Awards party. The GT Awards are open to the public and will be held at the Marquee Nightclub in The Cosmopolitan of Las Vegas. Be sure to leave a comment below if you are attending – it’s always great to meet GTPlanet members!

We’ll be announcing the winner immediately on GTPlanet’s Twitter account, @GTPlanetNews. Wifi and cell-phone-battery permitting, we’ll also be live-streaming some of the action from the GT Awards on Periscope, so be sure to follow us there.