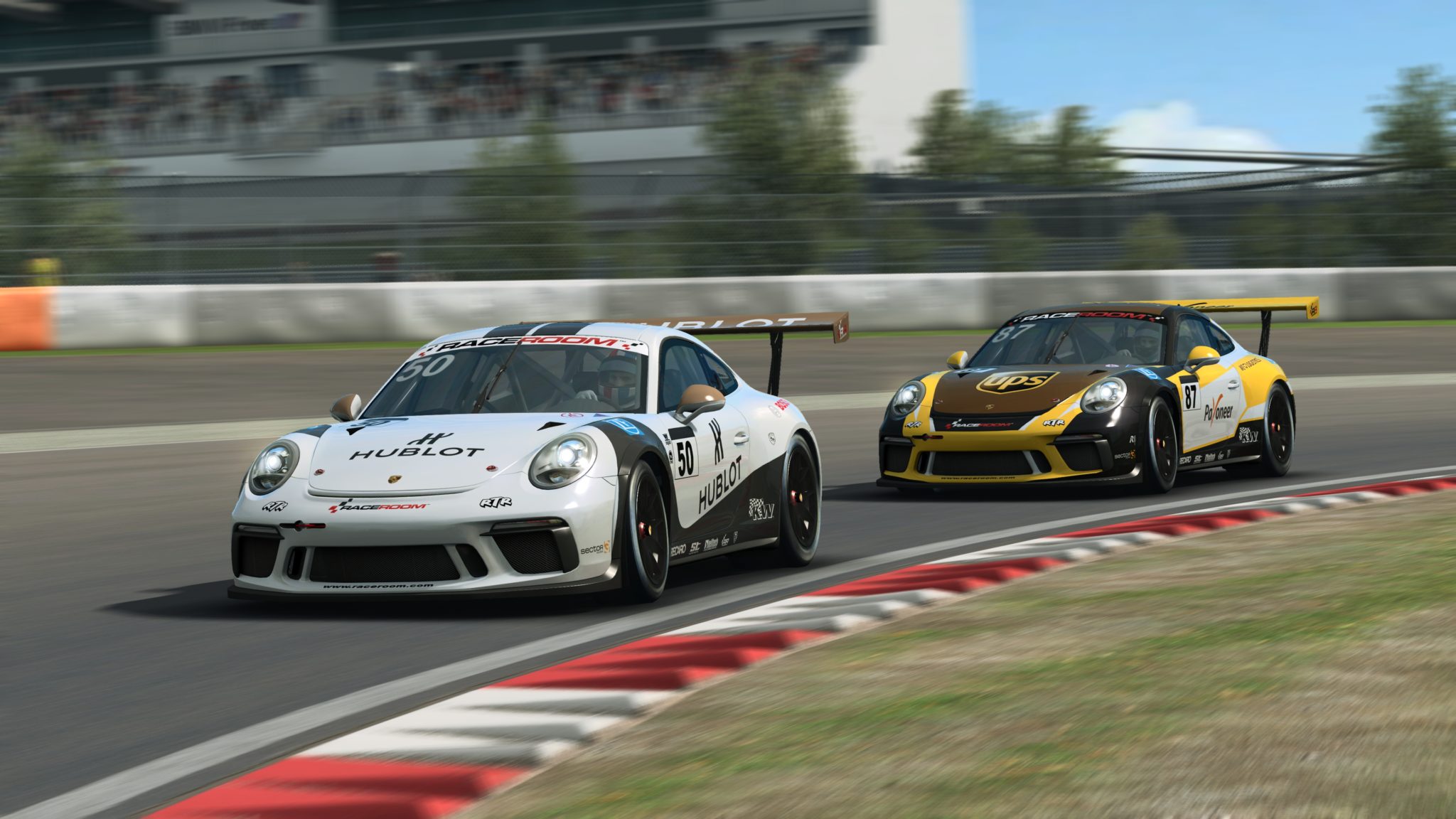 Sector3 Studios has revealed a new batch of previews for the Porsche 911 GT3 Cup car coming to RaceRoom this month.

Earlier this year, Sector3 announced the Stuttgart marque would feature in R3E, with three cars arriving before year’s end. Here we are drawing closer to 2018 and the Swedish developer intends to stay true to its word.

The news arrives hot on the heels of last month’s update that introduced new GT3 machines and more. The 911 GT3 Cup car is the first of three Porsche cars en route to R3E this month (and nine total for the marque). With the remaining initial two still a mystery, Sector3 promises to pull the curtain back in the coming days. 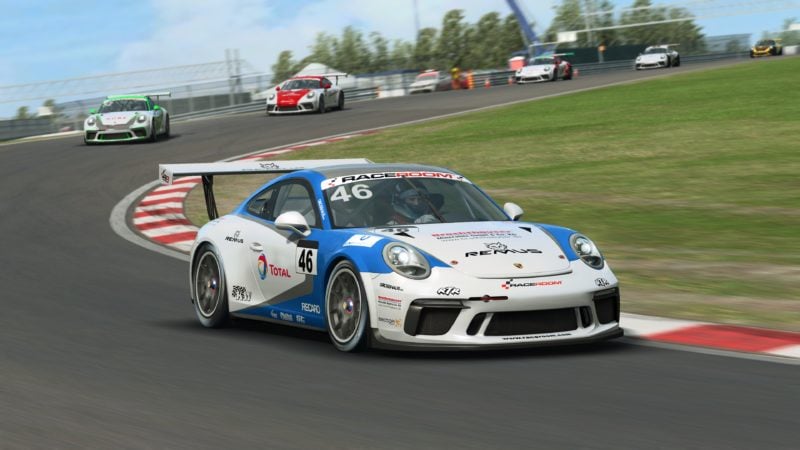 The seventh generation sports car is all about uncompromising performance around the track. With 485hp going to the rear wheels, we’re in no position to doubt such a claim. The GT3 Cup car is set to feature in the aptly-named December update.

This Porsche is sure to put players through their paces with the lack of ABS and traction control. Though it’s worth pointing out the car offers an olive branch. How, you ask? Purple LED lights adorn the digital display, warning drivers of traction loss and locking the brakes. While driving the car on the ragged edge may prove difficult, you’ll know when you’ve overstepped its boundaries — or made a mistake. 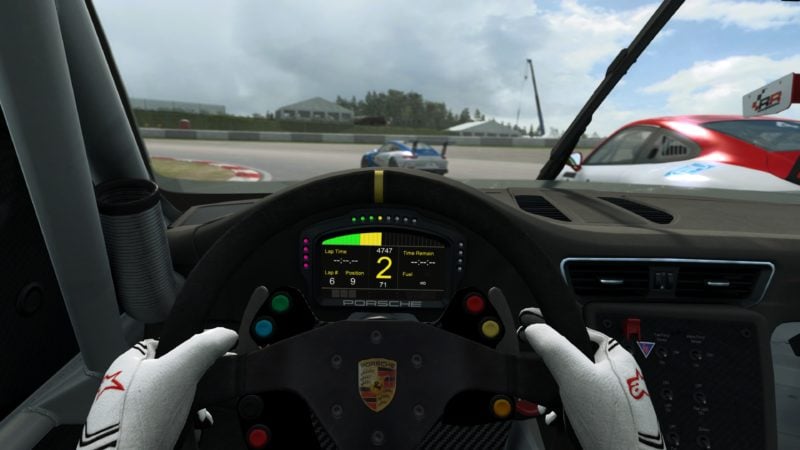 Competing in one-make series’ around the world, the GT3 is sure to be popular online and with racing leagues. Here’s your chance to recreate the Mobil 1 Supercup and GT3 Cup Challenge!

Similar to Assetto Corsa’s Porsche DLC, it looks as if Sector3 will release three car packs for the brand. We’re willing to bet one of the nine cars featured is the mid-engine 911 RSR. R3E would become the fourth game to feature the 500hp racing machine, with the latest example being Forza 7.