Forza Horizon 4 2 Apr 15 by Gary Slater
As the sun dips below the horizon, the latest Autumn season has kicked off in Forza Horizon 4. Among the piles of leaves are the latest round of new events,… Read More » 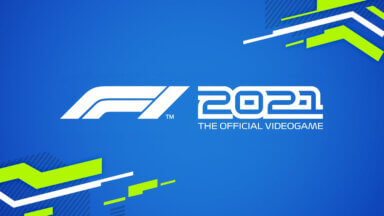 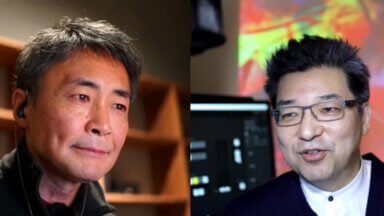 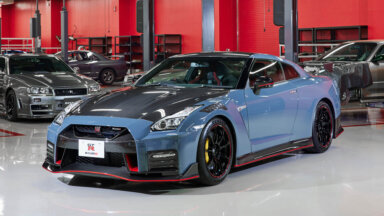 Renault Trucks has teamed up with renowned trucking simulation Euro Truck Simulator 2 to deliver an interesting competition with a pretty unusual prize, all themed around a brand new lorry.… Read More »

The seasonal wheels keep turning on Forza Horizon 4 this week, as another Summer season is officially underway. It’s also the kickoff for Series 34, bringing the first week of… Read More »

If you’re one of the tens of millions of gamers who have been trying — and failing — to get hold of a new-generation console over the last six months,… Read More »

Chris Esaki, the creative director at Turn 10 Studios, has revealed that some players will soon be able to get their hands on the next game in the Forza Motorsport… Read More »

An announcement from both Polyphony Digital and Toyota Gazoo Racing has revealed that the new Toyota GR86 will be coming to Gran Turismo Sport later this year. Toyota has only… Read More »

Toyota has taken the covers off its replacement for the nine-year old 86, which sports a familiar name with one important difference. The car is now called the GR 86,… Read More »

As well as announcing the new format for the 2021 season of the FIA Certified Gran Turismo Online Championship, Polyphony Digital has also revealed the largest expansion in eligible players… Read More »