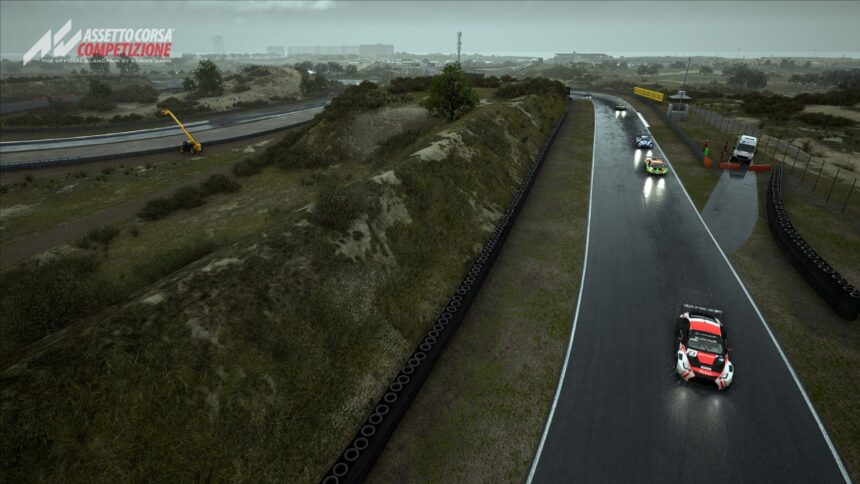 The next update to Assetto Corsa Competizione is on its way, and it’s bringing some neat content. Dubbed v1.1, the update promises “major changes”, along with news car and a new track, as part of a free bundle.

Headlining the update is the Zandvoort circuit. Officially known as “Circuit Zandvoort”, the track in the Netherlands hosts a round of the Blancpain GT World Challenge with the first race held in July this year. It’s also making its way back to the Formula 1 calendar in 2020, along with hosting DTM up until this year.

It’s a particularly challenging circuit which has claimed a number of lives over the years, including the infamous accident involving Roger Williamson and the high-speed crash that killed Piers Courage. Both incidents took place on a part of the circuit no longer used following a remodel in the 1980s, but nonetheless it’s not a track to be taken lightly — even though the first corner is called “Tarzan”.

There’s six further cars coming in the update too when it arrives on Steam soon. The official ACC Twitter account has thus far revealed five of them, with the last likely to drip onto social media in the next couple of days too. Thus far, the cars revealed are:

The update will presumably arrive before the end of this month, and in fact likely by the end of this week. That’s because the ACC round of qualifiers for McLaren Shadow gets underway Sunday, and will use the McLaren 720S GT3. This car is also not yet in the game and we’d assume it’s the last car whose identity Kunos is yet to reveal.