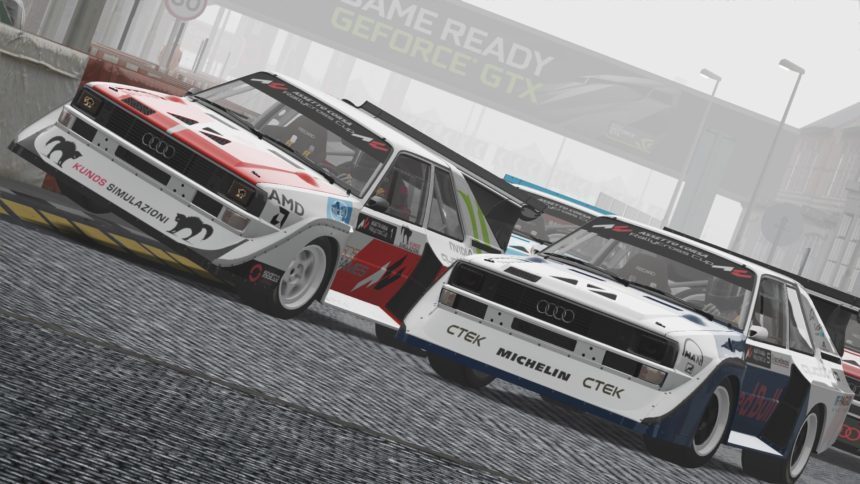 Xbox players looking forward to the latest 1.14 update for Assetto Corsa will have to wait just a little longer. Since making its way to PS4 players last month, Kunos has been mum on the update coming to the Xbox.

Last week the developer took to the Assetto Corsa Facebook page to announce that the release has once again slipped. An exact release date for the latest update remains up in the air for Xbox players. The team shared the following statement on the status of the update:

Hi everyone. We just wanted to give you all an update on the situation regarding Update v 1.14 on Xbox One… As you know, we have encountered some issues in our submissions process and we’re not in the clear yet! We understand that this is incredibly frustrating for our players and we can only apologise at this stage for the delay.

We will of course, keep you up to date with the latest and as soon as we’re ready to launch, we will let you all know!

While it doesn’t ease the pain, here’s a quick reminder of what’s in store once the 1.14 update touches down. The Scotland-based Highlands Circuit will be part of the coming update. With it comes four separate ribbons, each catering to different driving styles.

With the Group B Audi and fan-favorite Mazdas already confirmed, the update introduces variants of two existing models. The first of these is the 1200 horsepower Lamborghini Gallarado SL Stage 3. Next up is the lighter, more aggressive-sounding BMW M4 Akropovic.

Kunos has modified braking heat settings for over a dozen cars, providing a more accurate experience under stopping conditions. The list includes the Shelby Cobra, Alfa Romeo GTA, Abarth 595 and Ford GT40 to name a few.

No doubt unfortunate, Kunos remains hard at work to bring the latest update to Xbox players.