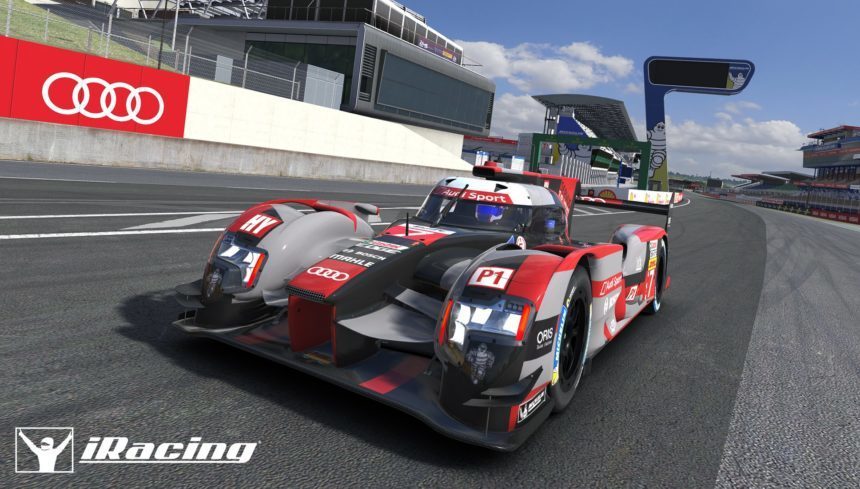 Racing fans rejoice: the latest update for iRacing is finally here. The Season 2 update features an impressive list of new content. Notably, it introduces two familiar faces: the 2016 Audi R18 and Porsche 919 Hybrid. That’s to say nothing of the many fixes, updates, and features.

As you may have guessed, the Endurance Series requires a little more dedication. Each session will run for a challenging six hours every two weeks. Only two time slots will be available: Saturday at 7:00 GMT and again at 19:00 GMT. If you’re looking for an endurance racing fix, look no further. 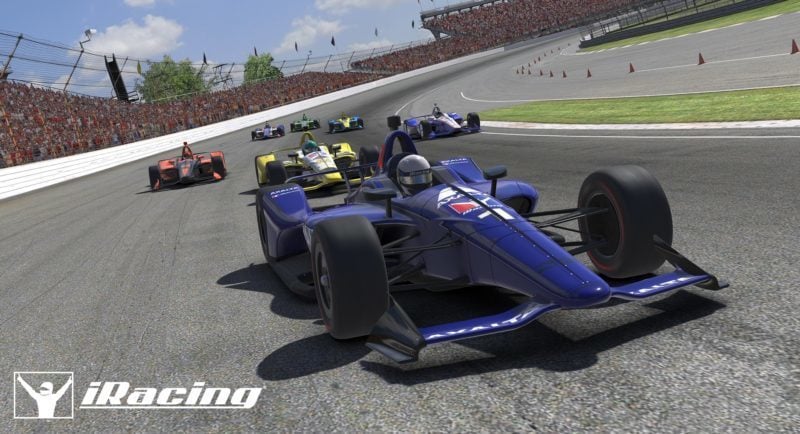 Continuing, players have another new toy in the form of the 2018-spec Dallara IR18. Members who purchased the existing Indy racer in the past seven months will receive a full credit of $11.95. As for the DW12, all members will receive the 2012 car for free.

Season 2 will also feature several new tracks, including The Dirt Track at Charlotte, Limaland Motorsports Park, and a rallycross layout for Sonoma Raceway. Furthermore, the update is host to an updated Pocono Raceway.

The full season 2 changelog is available here, but here are some highlights:

Gran Turismo Sport 29 Jul 13 by Andrew Evans
Polyphony Digital has announced a new update for GT Sport, which will arrive this week on Thursday July 16. Though 2020 has seemed to drag on somewhat, Gran Turismo fans…