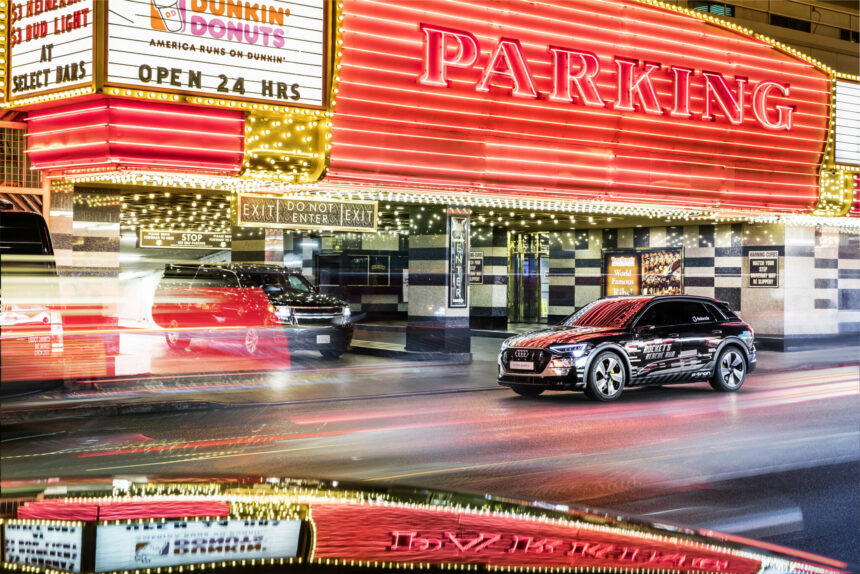 Audi’s VR Experience at CES Might Have Revealed Part of the Avengers: Endgame Plot

The Consumer Electronics Show (CES) is an opportunity for manufacturers across the electronics spectrum to show off new tech. From smart fridges to bendable mobile phones, to 8K video games, it’s a showcase of what any decent man-cave will have in five years.

Car manufacturers are no exception. They reveal the latest in their lines of in-car entertainment, driver assists, and weird futuristic things like walking cars.

For CES 2019, Audi has decided to exhibit a unique virtual reality concept. The tech combines a vehicle’s movements in the real world with what happens in the VR world. To demonstrate the system, passengers get a ride in an Audi e-tron which doubles up as a VR spaceship. As the car accelerates or turns, so does the VR spaceship — essentially what we all used to imagine as kids on long car journeys. 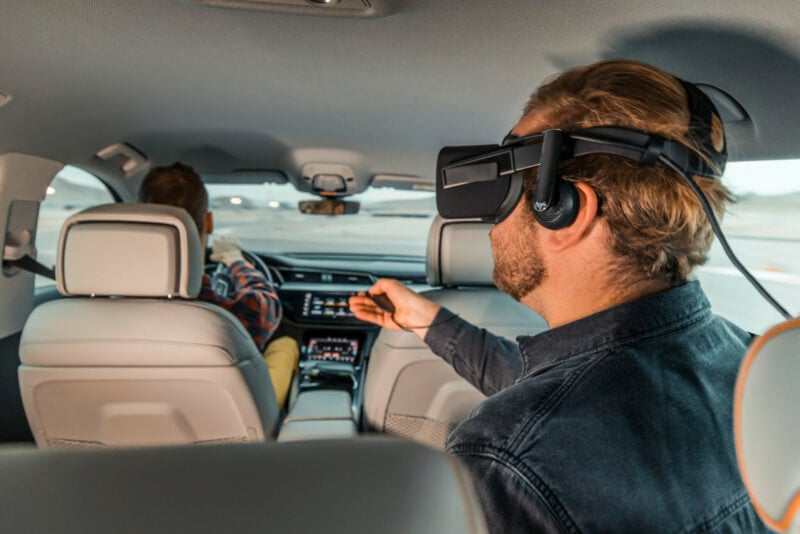 However, it’s the content of the game Audi’s chosen to promote the system that has piqued our interest. As depicted on the branding all over the e-tron, it’s a Disney Interactive game called “Marvel’s Avengers: Rocket’s Rescue Run“.

For those keeping up with the Avengers movies, the heroes are currently in a lot of trouble. If you haven’t yet seen Avengers: Infinity War, we’ll just say that an event we’ll refer to as “The Snappening” has left the ensemble cast sorely short on numbers and spread across the universe.

Trailers for the follow-up film, Avengers: Endgame, show Tony “Iron Man” Stark marooned in space on the Guardians of the Galaxy‘s ship Benatar, having escaped Titan with the lightly mad Nebula, one of Thanos’s adopted children. 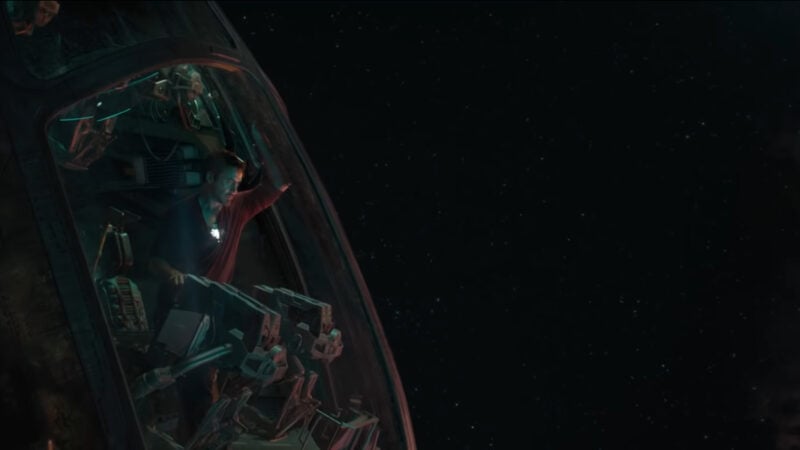 Rocket’s Rescue Run features a flight with Rocket Raccoon, one of the Guardians, through an asteroid field in the Guardians’ ship. While that description sort-of fits with a scene from 2017’s Guardians of the Galaxy Vol. 2, there’s two things to note.

Audi’s press release is a little vague on the identity of the ship in question — Rocket and Peter “Star Lord” Quill made that flight in the Milano, later destroyed and which the identical Benatar replaced in Infinity War. More notable is that flight was an attempt to escape an attacking enemy, and not a rescue.

When we last saw him, Rocket was stuck on Earth in the fictional state of Wakanda, having hitched a ride down the Bifrost transporter with Norse deity Thor. Stark, according to the Endgame trailer, is badly in need of a rescue aboard the Benatar, short on food, water and air.

Rocket’s Rescue Run could thus hint how Stark survives to get back to Earth. We know he does, as Robert Downey Jr. gave away the fact he drives the Audi e-tron GT in Endgame, in a promotional film for Audi back in December. And unless Audi’s set up an intergalactic dealer network, that’d have to happen back home. 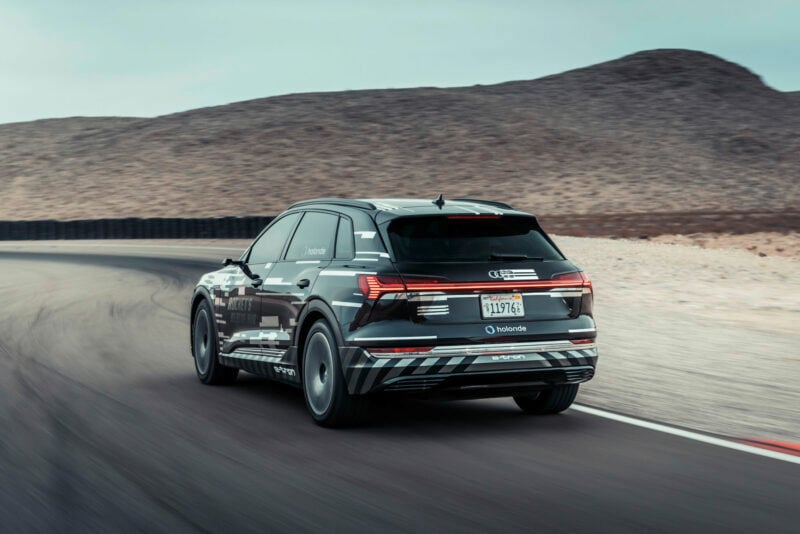 Audi is one of the brands that has a strong relationship with the Marvel Cinematic Universe. Although SHIELD uses Lexus SUVs (and Wakanda likes a Lexus LC), the original Avenger loves nothing more than an Audi. We’ve seen Stark in an Acura NSX and a Rolls-Royce Phantom, and of course he took inspiration for the original Iron Man suit from a 1932 Ford Flathead, but otherwise it’s four rings or bust.

To produce and market the tech, Audi has co-founded a company called “holoride”. It plans to launch the system in the next three years, with back seat passengers able to join in with any standard VR headsets. It’s not just limited to space flights with sentient mammals, as holoride envisages all sorts of possibilities, including educational adventures for children. As the on-screen action mimics the car’s responses, it should also limit motion sickness.

“Creative minds will use our platform to come up with fascinating worlds that turn the journey from A to B into a real adventure. We can only develop this new entertainment segment by adopting a cooperative, open approach for vehicle, device and content producers.”

Avengers: Endgame is due a little sooner, opening on April 26 in both the USA and UK.

AudiCES 2019
132 Comments Discuss this post in our forums...
Test Your Badge Knowledge With Our Car Logo Quiz

Automotive News 31 Apr 14 by Andrew Evans
Nissan has taken the covers off the latest model of its flagship performance car, the GT-R Nismo, ahead of its market launch later this year. The GT-R Nismo is the…

Automotive News 43 Apr 5 by Andrew Evans
Toyota has taken the covers off its replacement for the nine-year old 86, which sports a familiar name with one important difference. The car is now called the GR 86,…