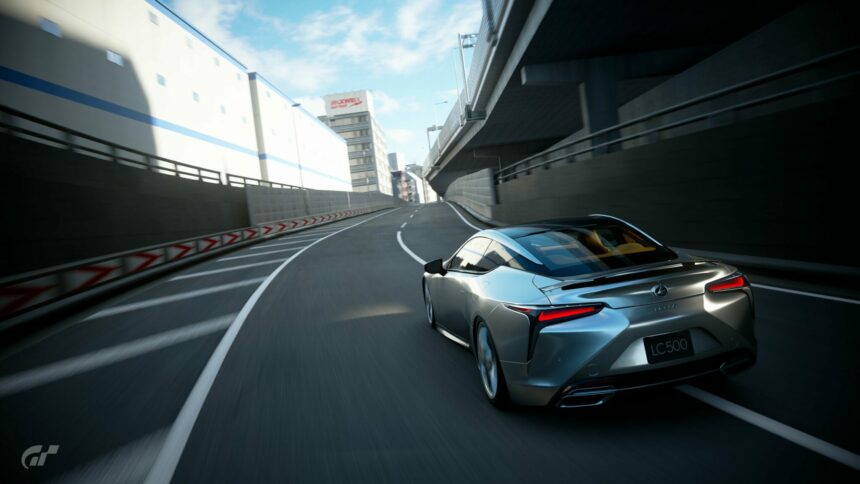 Gran Turismo is back in Las Vegas for a huge trade show. No, we’re not talking SEMA: Sony is using its sim racing franchise to show off its new 8K resolution TV screens at the Consumer Electronics Show (CES).

CES 2019 is going strong in Sin City, showing off the latest tech us plebs will be drooling over at stores in the near future. Sony is in attendance, bringing an enormous 98-inch, 8K resolution screen. Dubbed the Z9G, this beast shows GT Sport at a size and resolution we’ve not witnessed.

It’s undoubtedly a healthy bit of eye-candy in the same vein as Polyphony Digital’s own recent real-time ray-tracing presentation. With four times the pixels as a 4K set, the Z9G upscales content via Sony’s own algorithms. We don’t have any direct-capture footage — and we shudder to think of the file size even if we did — so check out some quick off-screen goodness via Abt:

Sony hasn’t released pricing for the Z9G yet, but much like a Rolls, if you have to ask, chances are you can’t afford it.

Does this, along with the real-time ray-tracing video, give us a hint of what a GT on PlayStation 5 will look like? Eh, probably not. Both require serious levels of horsepower, especially the latter. But much as the PS4 Pro uses various abilities to expand input to 4K, we could see a similar option on the next generation for 8K screens.

Hat tip to queleuleu for the tip! Featured image courtesy of sebmugi.

8K ResolutionCES 2019
63 Comments Discuss this post in our forums...
Can You Beat the Impossible Gran Turismo Quiz?

Gran Turismo Sport 1552 Feb 17 by Andrew Evans
GT Sport‘s first World Tour event of the year is still fresh in our minds, but already it’s time to prepare for the next stage. The Pre-Season for 2020 FIA…

Gran Turismo 7 95 Feb 17 by Andrew Evans
Kazunori Yamauchi has made some interesting comments about the future direction of Gran Turismo’s graphics. The Polyphony Digital studio boss has suggested that frame rate, rather than display resolution, may…

Gran Turismo Sport 535 Feb 17 by Andrew Evans
This week’s GT Sport Daily Races will take you to some tight and twisty real world circuits, in the UK and Japan. The UK’s representative is Brands Hatch for Race…

Gran Turismo Sport 201 Feb 15 by Andrew Evans
Polyphony Digital has revealed another new car on its way to GT Sport soon, and it’s a vehicle with quite some history. Aston Martin’s DBR9, a GT1-class race car that…