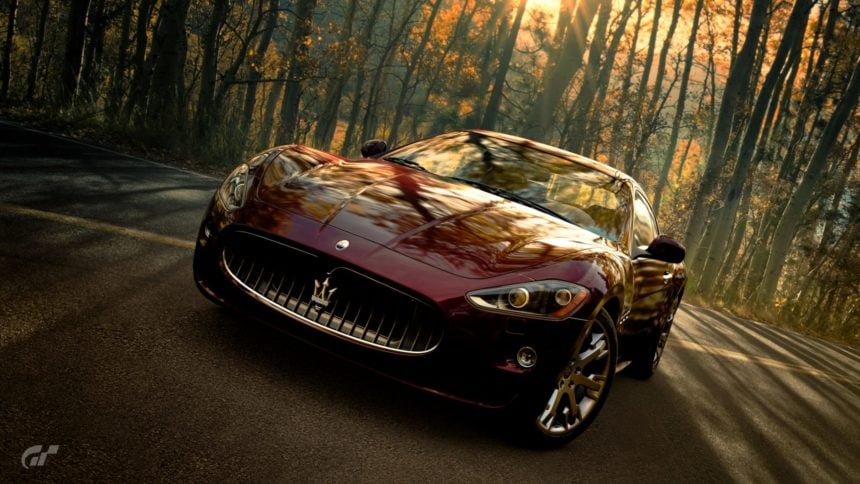 We didn’t forget about Sony’s market-leading console. Just like the Xbox Store, the PlayStation Store kicked off the Black Friday deals earlier this week, with some choice savings for us racing game fans.

Sony’s had a strong year for other genres, and they take up the bulk of the selection here. It’s a more curated collection of racing games, but that doesn’t mean there’s not some good deals to be had.

Naturally, this being PlayStation, we can’t ignore GT Sport. Polyphony’s latest isn’t technically on sale, but its regular list price is now permanently $19.99 (or $10 more for the Deluxe Edition). For a game that’s massively changed in the last year, and looks set to have at least another 12 months of growth ahead, it’s an easy pick.

Outside of Sony’s flagship racer, there’s two arcade action titles for a solid discount. Both NFS Payback and The Crew 2 are on offer in their original and deluxe editions.

Deals
11 Comments Discuss this post in our forums...
GT Sport Exhaust Tip Quiz: Guess the Car From the Exhaust!