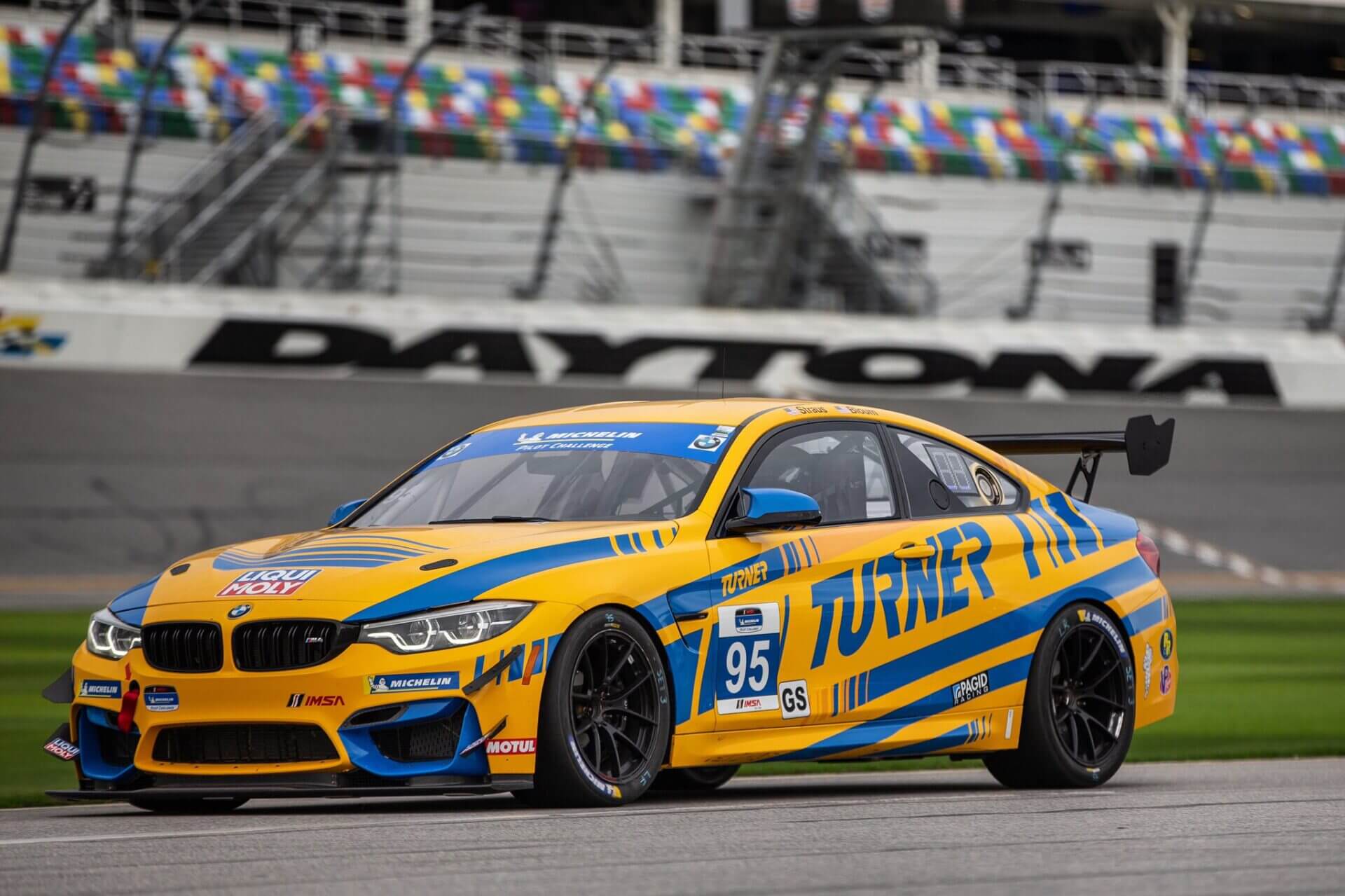 Long-running PC racing sim iRacing will further expand its BMW lineup with the addition of the M4 GT4 later this year. The good news comes courtesy of the iRacing Motorsport Simulations team itself, who shared details of a visit to Turner Motorsport — one of the largest BMW privateer teams in the world — earlier this week.

The BMW M4 GT4 has proven itself quite the catch as of late. Last December, the GT4 class racer debuted in RaceRoom Racing Experience. Following that, it reared its head in Real Racing 3’s aptly titled BMW Update. It may even find itself a part of the roster in SimBin’s GTR 3, that is, assuming the game hasn’t fallen into a black hole.

Fortunately, it won’t be the only GT4 class machine on the roster and will have suitable company. Last September, iRacing’s Steve Myers confirmed the Porsche 718 Cayman GT4 Clubsport would make its way to the sim during the winter. That gives us a window from now until March 20 when the chilly season comes to an end. 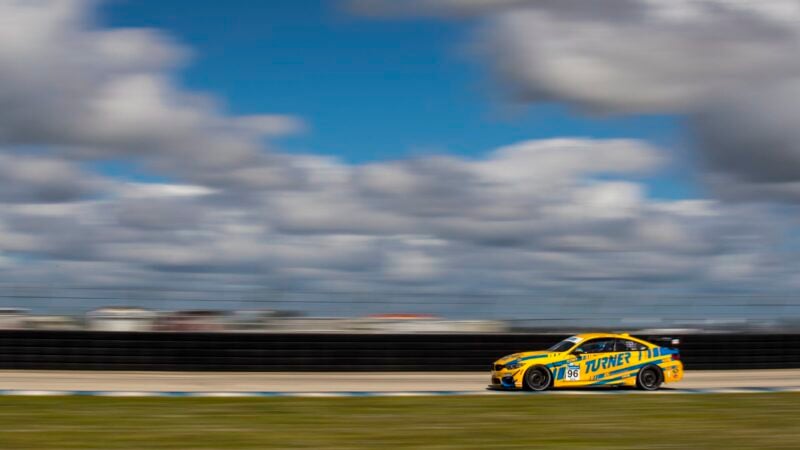 According to BMW the M4 GT4 has secured over 30 race wins and 100 podium finishes since its 2018 debut. That includes class championships in the Blancpain GT World Challenge Asia, via BMW Team Studie, and the 24H Series, with the Sorg car winning the Continents championship and the Hofor/Bonk machine victorious in Europe. Power comes from a modified version of the S55, a 3.0-liter, twin-turbo straight-6 engine, sending 431hp to the rear wheels.

In game, the M4 GT4 will slot into the BMW stable below the M8 GTE and Z4 GT3 offerings. Keep an eye on GTPlanet for more on the Bimmer, including its eventual release. Let the countdown begin. 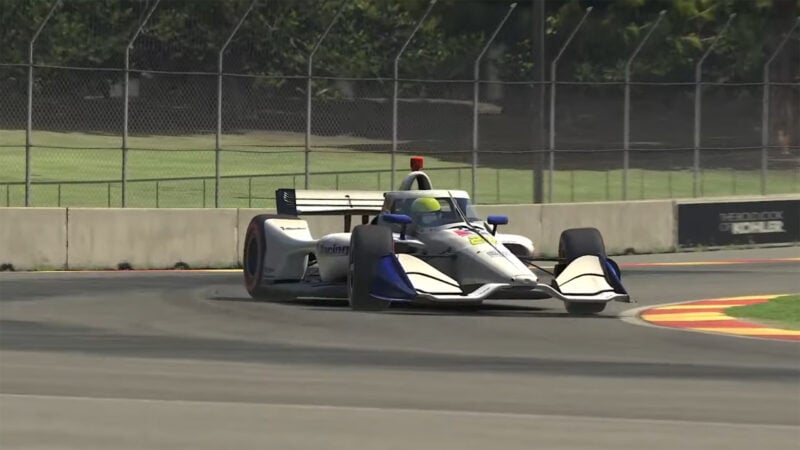 According to iRacing‘s official Twitter account, players of the PC racing simulator have accumulated the impressive total of three billion laps driven...