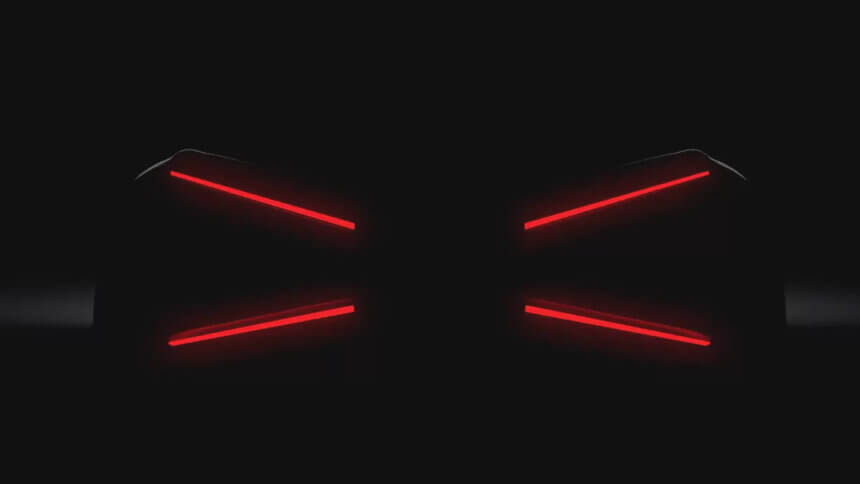 Bugatti may have been knocked out of the history books yesterday, but that’s not going to stop the brand which produces some of the fastest, most expensive luxury cars ever seen. Indeed only a handful of hours after the SSC Tuatara rocketed past the Chiron Super Sport, Bugatti is dropping some hints of what’s to come.

The teaser image you see at the top of the page appeared on the Bugatti main site earlier today. We’ve taken the liberty of brightening it up a little, but as you can see it doesn’t reveal much. Sitting alongside the caption “What if…?”, the image seems to show the rear end of a car, with an unusual lighting arrangement. That’s it — there isn’t even any information on Bugatti’s social media channels or press site.

Exactly what the teaser is teasing then remains a mystery, but there’s a number of possibilities. Firstly, there’s the long-rumored second model. Bugatti boss Stephen Winkelmann recently suggested that this was on hold, likely pending an internal Volkswagen financial review, so this is the least probable explanation. It’s also unlikely that Bugatti is replacing the four-year old Chiron just yet, with the production still planned to continue for another year. 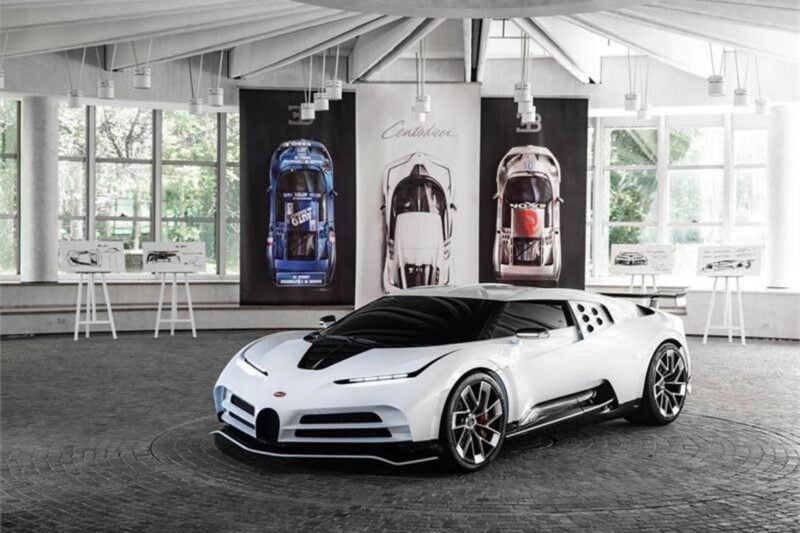 That all points to another Chiron-based model. Bugatti announced a “return to coachbuilding” when it unveiled the Chiron-based Divo in 2018, and it’s certainly been busy on that front. As well as the Divo we’ve seen the Centodieci, and that one-off “La Voiture Noire” in 2019.

Among other rumors, Bugatti is supposedly working on a one-off track car — though the lack of an obvious rear wing on this model suggests that isn’t the answer. There has been some chatter about a convertible version of the Chiron too, but it seems a little late in the car’s life to start such radical structural modifications.

That could indicate another one-off commission for a very, very wealthy customer. The unusual X-shaped rear light arrangement is far removed from any other Chiron we’ve seen, and that means we’re likely to see some fairly radical changes.

No doubt we’ll all have to wait for Bugatti to reveal the mystery, though when it plans to do this is also secret for the time being.

Bugatti
109 Comments Discuss this post in our forums...
Test Your Badge Knowledge With Our Car Logo Quiz