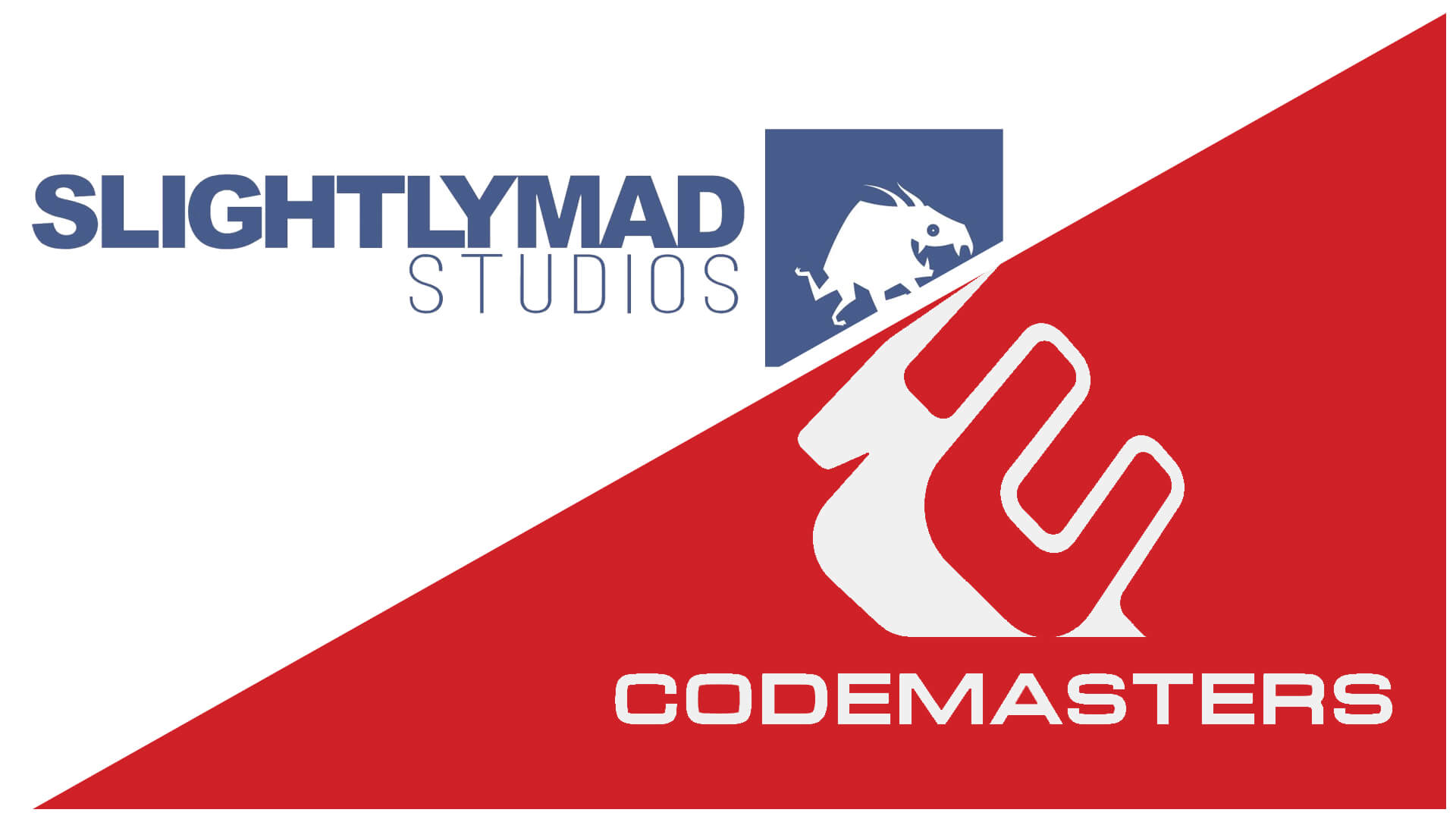 In a surprising turn of events, Codemasters, developer of the DIRT and GRID series, has agreed to acquire Slightly Mad Studios (SMS).

SMS is best known for developing the Project CARS, series and is well under way in developing the next game in the series. There’s also been talk of the studio developing its own console, the MadBox, although that seems to be on the back-burner at the moment, along with a major title related to a certain Hollywood blockbuster film series.

A couple of weeks ago, online marketing director Nathan Bell teased that a “massive announcement” was on its way. We’d assumed that was something to do with the un-named game series, but this surprise move might be what Bell was alluding to.

This merger of two sim-racing giants is pretty significant in the industry. Along with DIRT and GRID, Codemasters recently revealed it had exclusive rights to continue to develop F1 games through to 2025. SMS has developed the Project CARS series, but also — in previous guises — worked on the GTR sim-racing series for Windows.

“We are delighted to bring such an incredible racing game developer to the Codemasters family, and this unequivocally establishes us as a global powerhouse in the development of racing titles. We share the same passion and vision and our new partnership will accelerate our growth. With more streaming services coming to market and the next generation of games consoles due in 2020, this is the perfect time for Codemasters to take its next step.”

“Our combined racing games portfolio is the envy of the industry and this new partnership will enable us to learn from each other, share resources and take advantage of emerging platforms and technology. My team is excited to be joining Codemasters and we can’t wait to forge a relationship based on creativity, passion and the desire to create new racing experiences that excite and delight our communities.”

Bell will remain in position as CEO at SMS, but future titles from the studio should be published under the Codemasters brand. The move also throws up some tantalising possibilities going in to 2020. Will future Codemasters titles be developed on the Madness Engine? Will there be even more simulation elements coming to the next Formula 1 game?