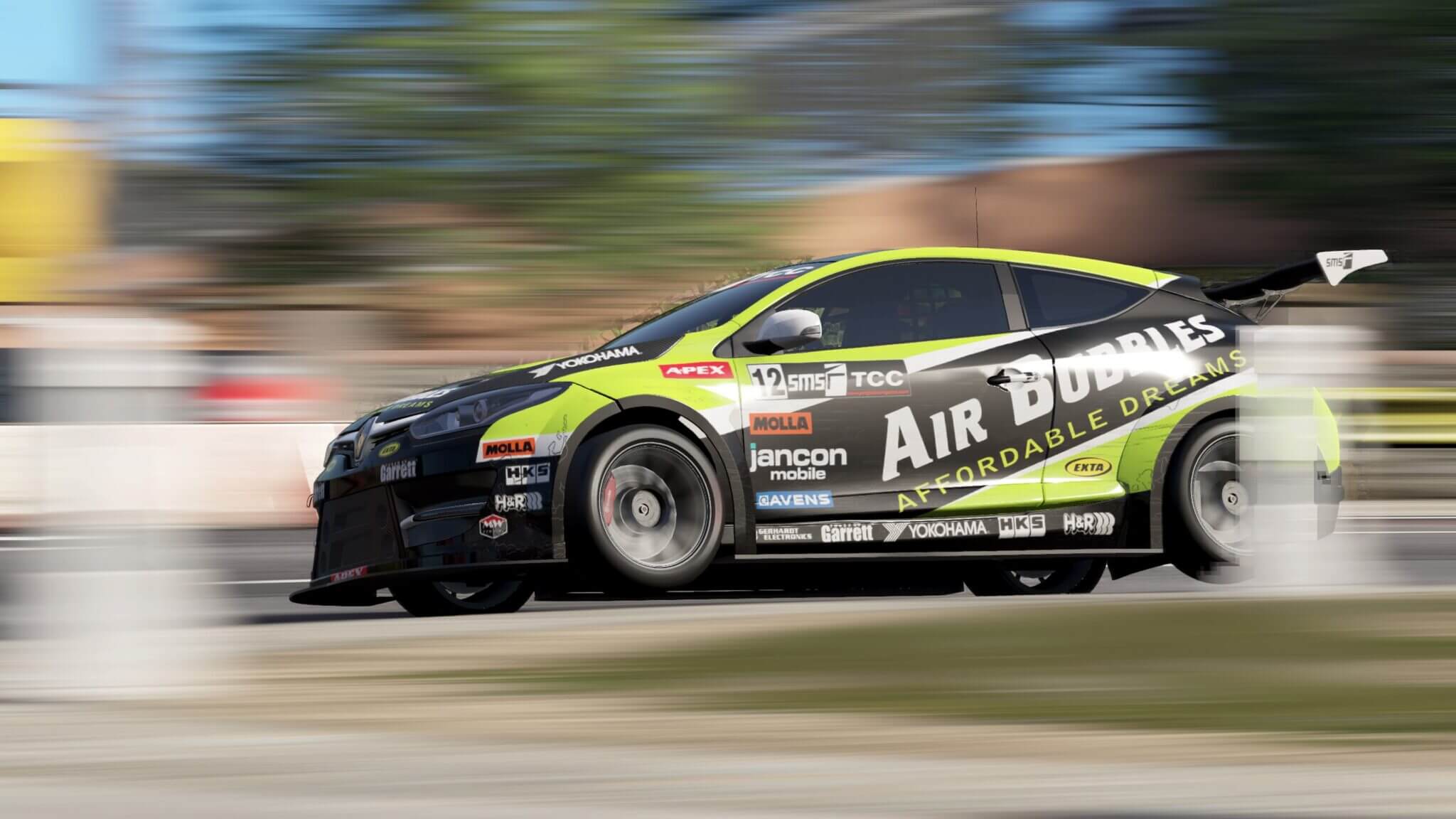 In a flurry of social media activity over the weekend, Slight Mad Studios (SMS) head Ian Bell has confirmed a few details about the next Project CARS game — and teased a few more.

First things first, it looks like the next game won’t be a numbered title at all. The “Project CARS 3” name was, it seems, simply a placeholder. Following GT Sport in abandoning numbers, the next Project CARS will be “Project CARS Revolution“.

That tallies with a little visual Easter Egg from another SMS teaser earlier in the year. While revealing the final design for the company’s “Mad Box” console (as it was then called), the words “Project CARS Revolution” appeared on one of the console’s displays.

The future of the Mad Box itself is a little up in the air at the moment. In the Twitter exchange, Bell reveals that two major investors pulled out following Google’s proclamation that the future of console gaming wasn’t in a box, whether the box was mad or not. However, he does cryptically suggest that SMS is now “rethinking things out of ‘the box'”…

However the game’s future seems a bit rosier, at least according to Bell:

In addition to being at least 200% better than Project CARS 2, Bell reveals that SMS has a new partner and some “great new tech” for online play. Partnerships are very much de rigueur, with even the console equivalents of the Montagues and Capulets — Sony and Microsoft — joining forces recently. We don’t know who the mysterious partner for Revolution is, but it will likely emerge in due course.

Bell also notes that, with the title, the studio is “bringing fun back to sim racing”. That doubles down on the post Bell made on GTPlanet in late 2018, claiming that “the key focus though is on fun” for what was then Project CARS 3. According to further tweets, that includes “more tracks and bigger/better lobbies”, but not penalties — something that causes a lot of frustration among fans of other games.

As for a release date? Well, Bell says SMS will release the game when the studio is ready. Don’t count on that being any time this year though.

319 Comments
Click here to see the related discussion our forums... 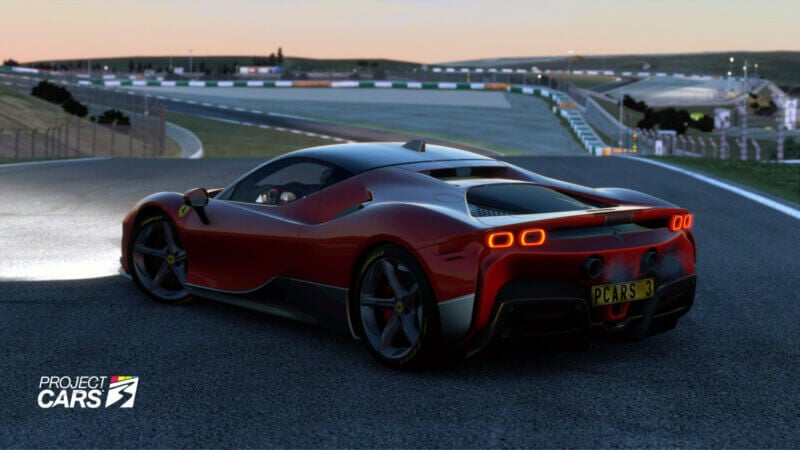