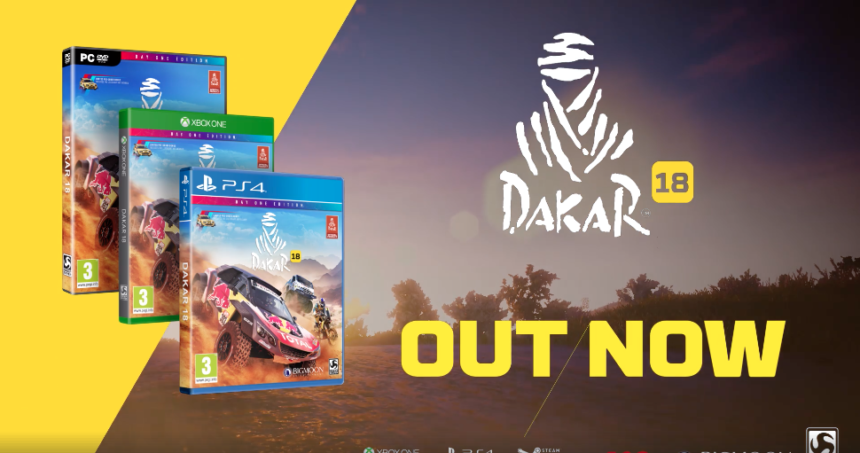 It’s been a long time since we saw a game featuring the world’s most grueling race, but Bigmoon Entertainment has finally brought the challenge back into our living rooms. After a brief delay, Dakar ’18 is finally available on PlayStation 4, Xbox One, and Steam.

There’s time-of-day and weather changes, cars, trucks, bikes, quads, and SxS/UTVs, which you can drive across Peru, Bolivia, and Argentina in 14 different stages. For a closer look, check out nearly 15 minutes of gameplay footage released from an event in July.

Dakar ’18 boasts one of the largest virtual worlds ever seen in a video game, with over 5,791 square miles to explore — or get lost in.

Although we don’t have an official review for you yet, several users in our forums have started posting their first impressions about the game. GTPlanet member “doblocruiser” has already spent over 8 hours with it and has had a positive experience overall.

He says it’s difficult, and focuses on navigation and caring for your car instead of outright speed. It includes very long stages, impressive vistas, realistic physics, and runs at a stable 30 frames-per-second. Check out his full impressions here.

The game’s first “Day 1” patch should also be available soon and will include the following updates:

For more discussion about the game, and to chat with others who have already bought it, head on over to our forums!

Dakar 18
566 Comments Discuss this post in our forums...
Test Your Badge Knowledge With Our Car Logo Quiz 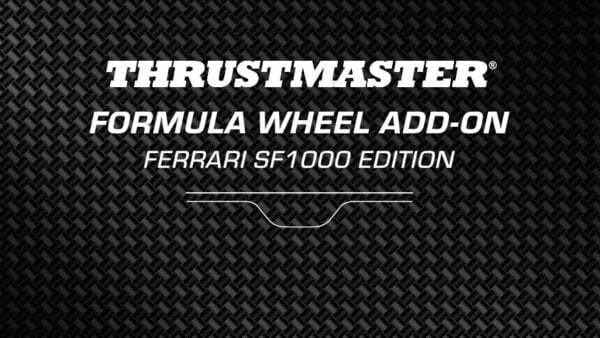 Hardware 58 Apr 19 by Andrew Evans
Thrustmaster has confirmed that its new wheel, due to be revealed tomorrow, will be a Ferrari SF1000 Edition model standalone wheel. We first saw the wheel teased last December, when… 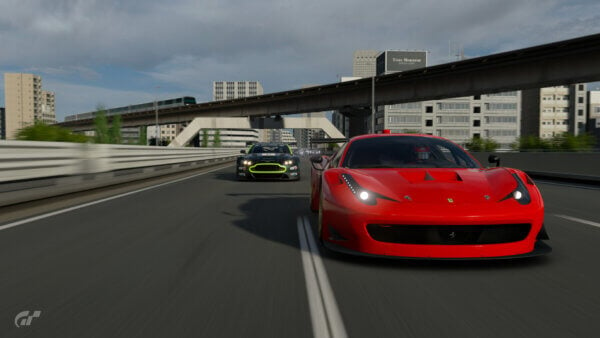 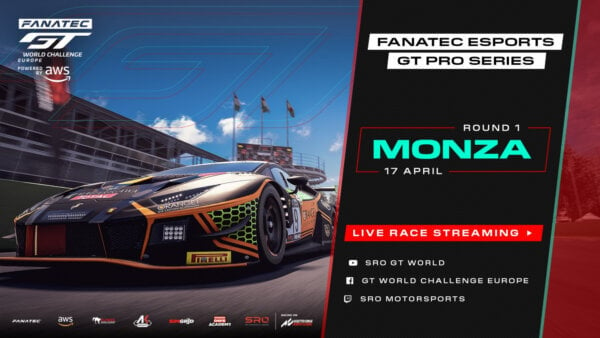